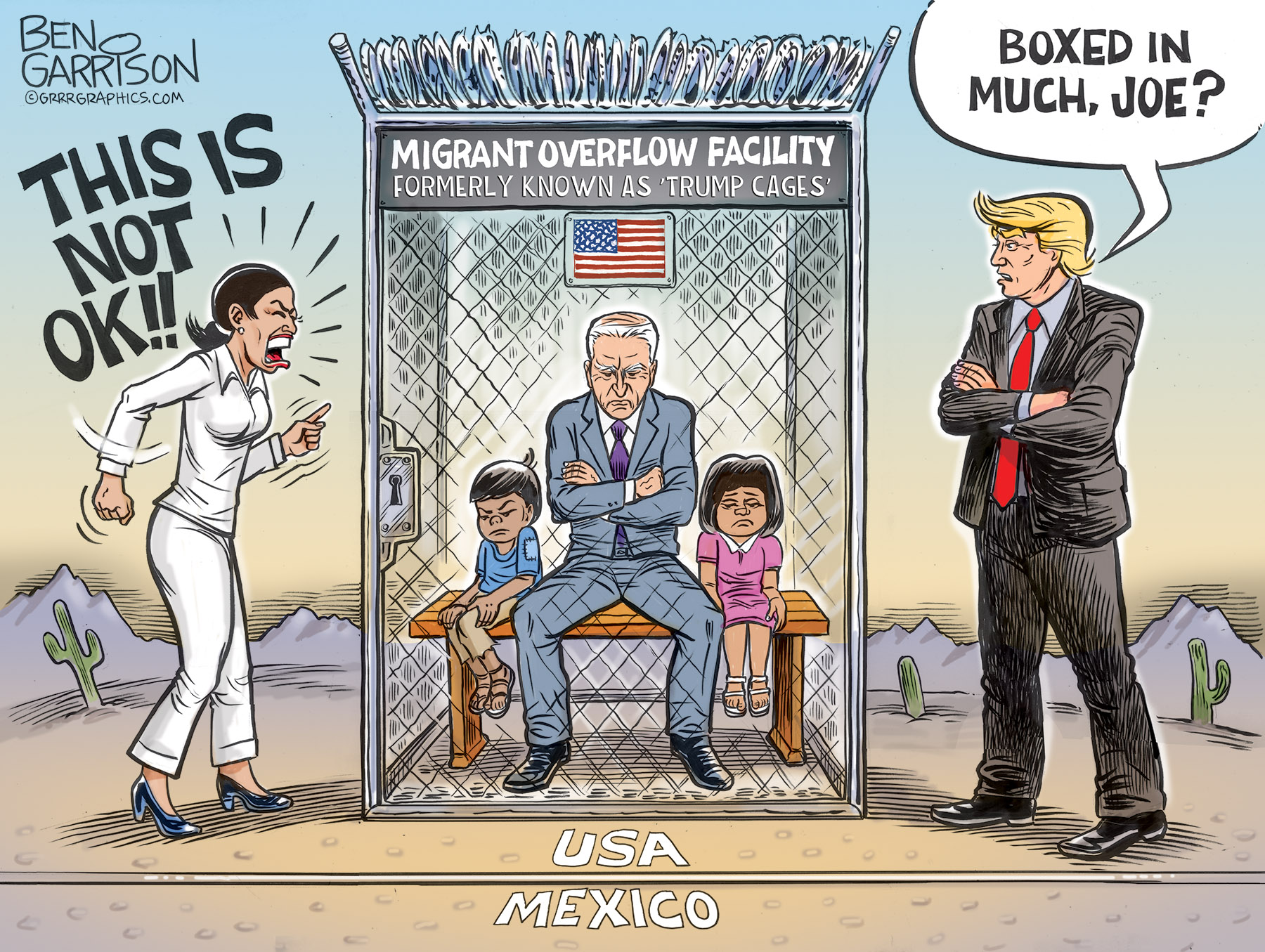 Biden puts kids in cages, but not in schools

Biden repeatedly attacked Trump for putting children of illegal aliens into ‘cages’ near the southern border—all in the name of national security. Kamala pushed this further by saying Trump was putting ‘babies’ in cages and how horrific it was. The always hyperbolic Alexandria Ocasio-Cortez ramped it up further and stated that immigrants in camps on the southern border were being “brutalized with dehumanizing conditions and dying!” She then went on to call them concentration camps.

The Democrats’ attacks implied Trump was a racist who had no regard for the lives of innocent children. And babies. How dare he separate them from parents?

What Biden and the Democrats didn’t mention that it was Obama who built those cages. Now the Biden regime is actually defending putting kids in cages after they reopened. Only now they are softening the language and calling them ‘facilities.’

Ocasio-Cortez is still angry, but not nearly as vitriolic about the camps as she was when Trump was in charge. She stopped short of labeling Biden a racist, but she released a very fierce and furiously worded statement: “This is not OK.” Wow. That no doubt got Dementia Joe’s full attention!

The hypocrisy of Biden, the Democrats, and especially AOC is on full display. 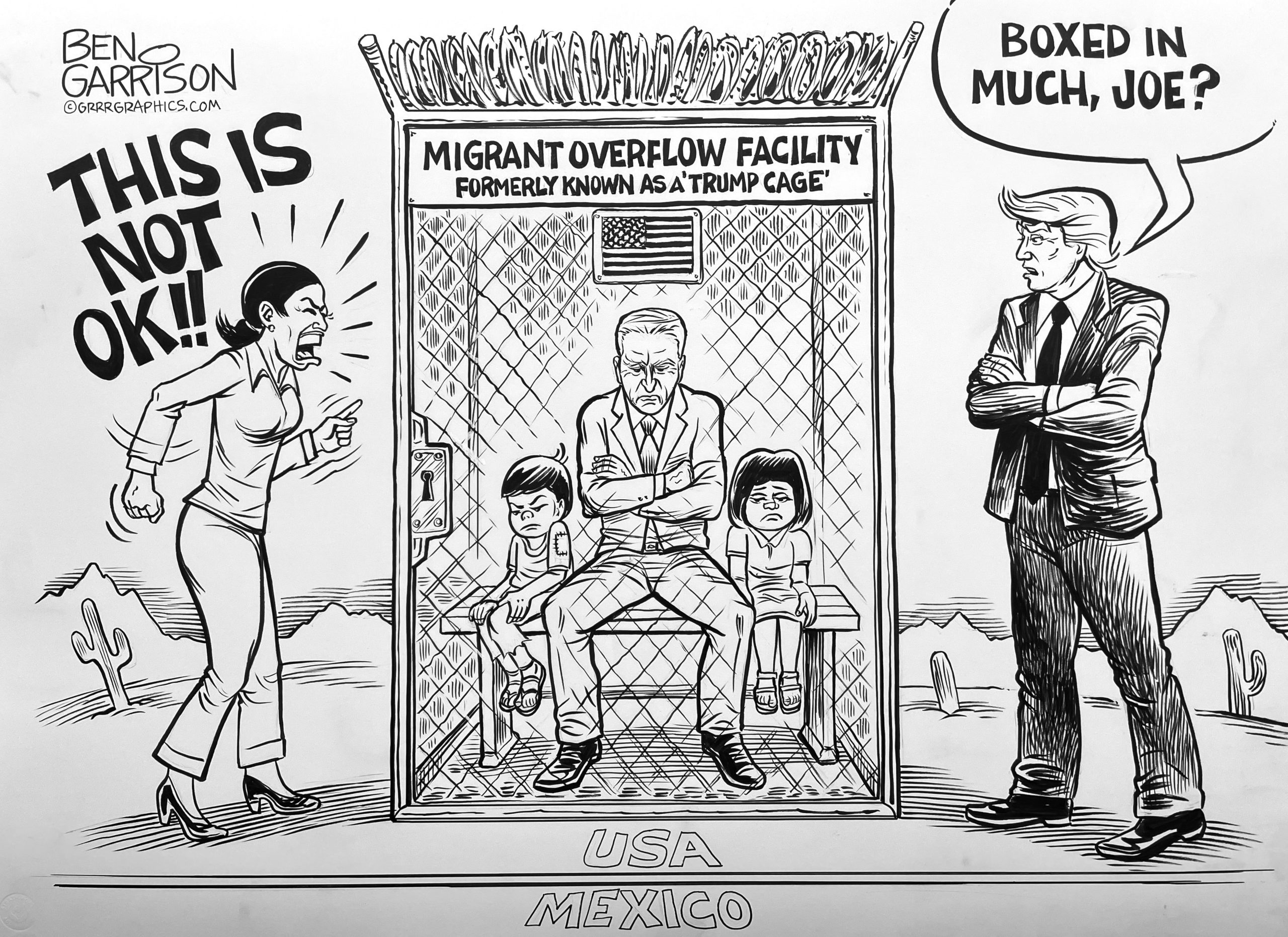