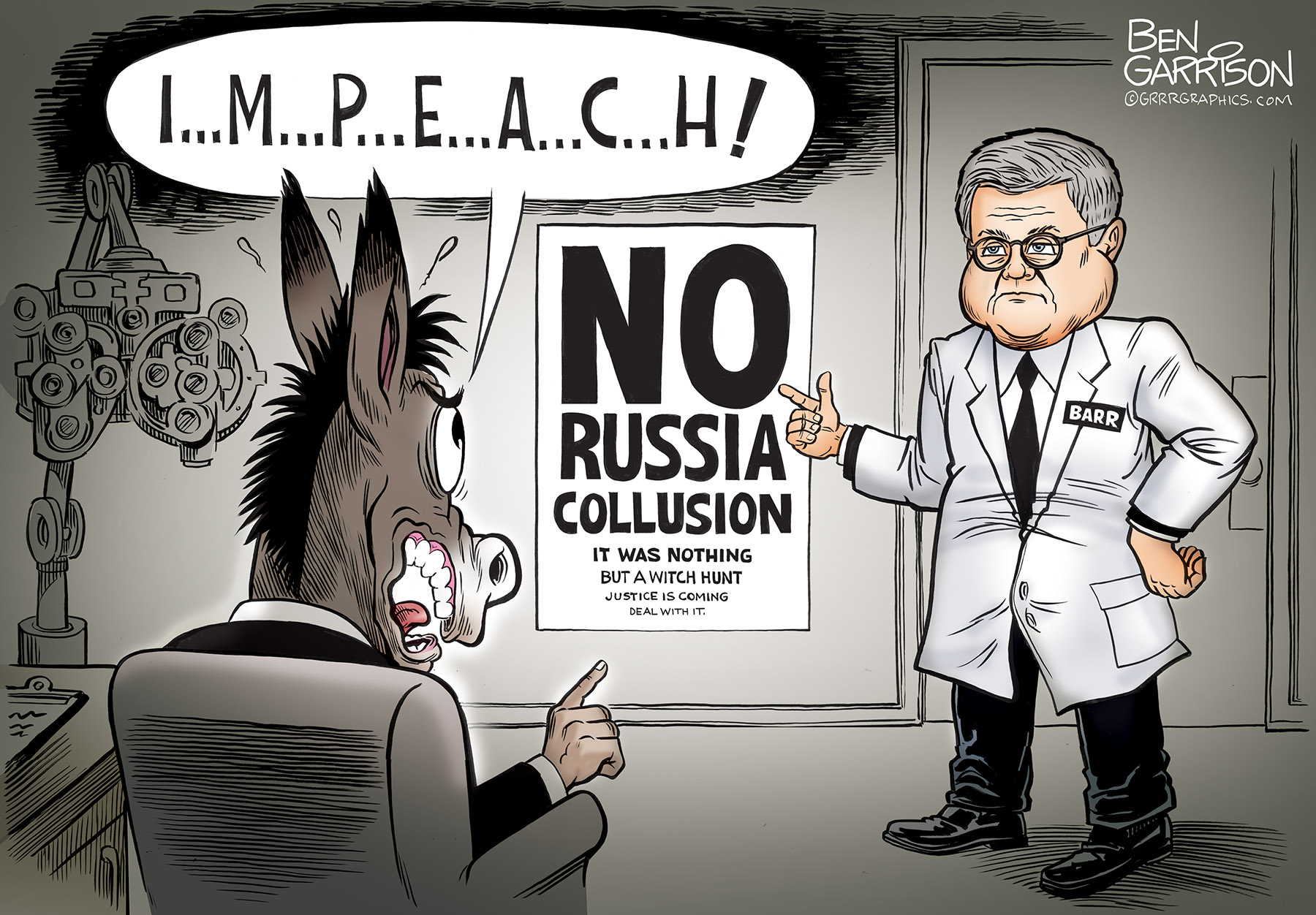 There Are None So Blind, As Those Who Will Not See”

Under Obama, the Democrats weaponized our justice system.

Hillary was able to buy a fake dossier and get it used as an excuse to spy on the Trump campaign. Mueller and Comey were allies of the Clintons. Mueller delivered uranium samples to Russia as part as the Uranium One deal. As a result, Bill received $500,000 for short speech in Moscow.

Hillary gave Russia 20 percent of our uranium reserves in exchange for $145 million sent to The Clinton Foundation. THAT was the real Russia collusion engaged in by the corrupt kleptocrats, but Mueller chose to spend two years and $35 million on a wild goose chase to frame Trump. His job was to cash in Hillary’s ‘insurance policy’ after her failed bid for the presidency. Mueller also failed—he could find no evidence to aid him in the frame.

Still, the Democrats refuse to see reality. They’re clinging to the Russia collusion lie and now they’re attacking Attorney General Barr for telling us what is obvious: There was no collusion or obstruction.

The left often likes to see what they want to see. After all, that’s what cultural and moral relativism is all about. To them, there is no right or wrong, just what they think is right or wrong. They think abortion at birth is right, and a ‘right.’ They think MAGA hat wearers are ‘Nazis.’ They think Christians are evil bigots. They think a man can be a woman just because he wants to be. They think it’s ‘hate speech’ if you say that man pretending to be a woman is really a man. (The left gets to decide what hate speech is). They think diversity is strength and can’t get enough of it—therefore, open borders are a great thing because they welcome anyone in the world come to America and get free stuff from US taxpayers.

They think no citizen should own a gun—they should all be owned by our benevolent government instead—to keep us all in line. They think socialism is good and capitalism is evil.

In the Democrat Socialists’ upside down world, the ‘truth’ is what they want it to be. They hate Trump and will see any lie as truth in order to impeach him. At this point it amounts to sedition. They are doing their best to keep a lawfully elected president from doing his job. 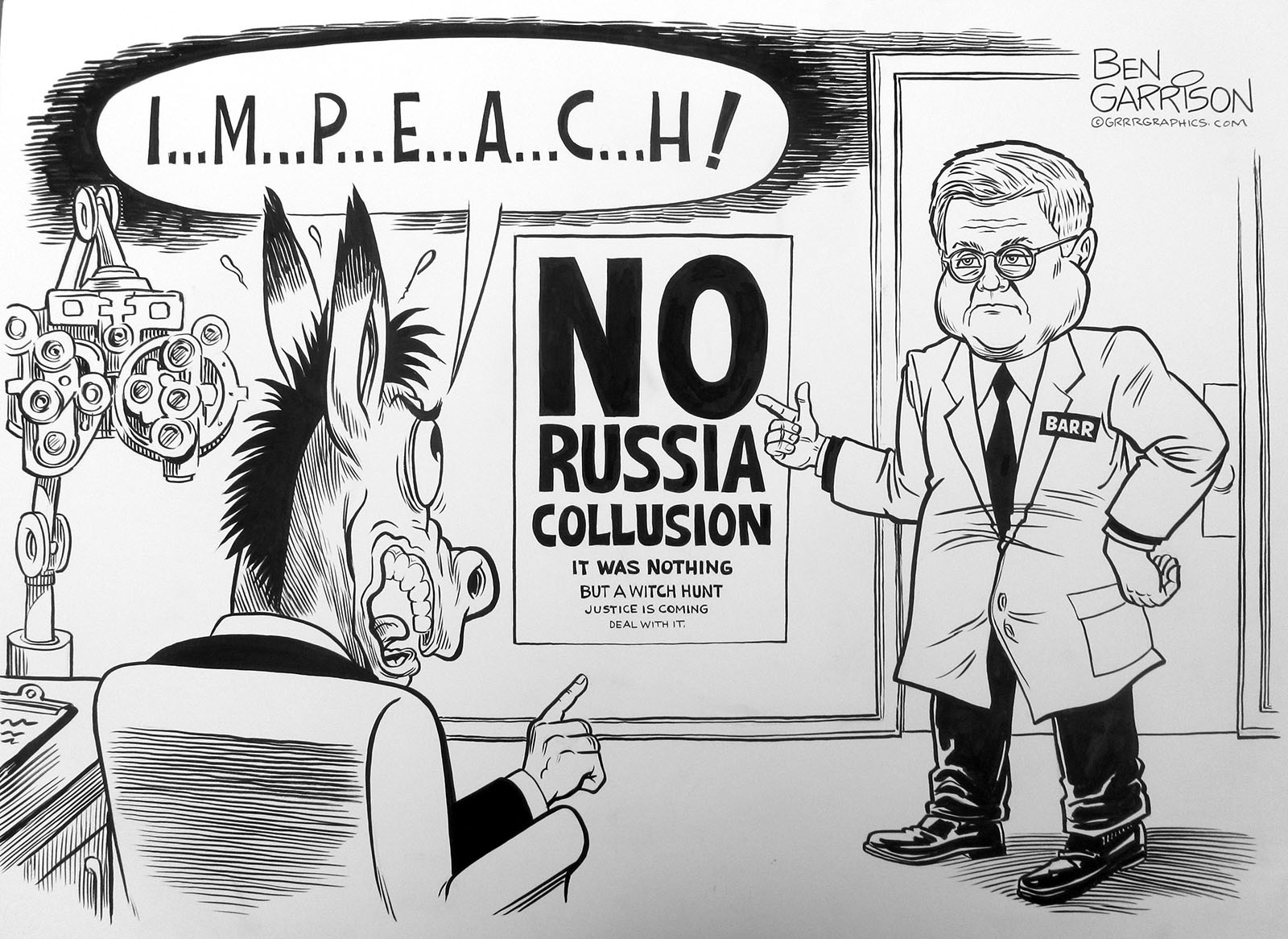