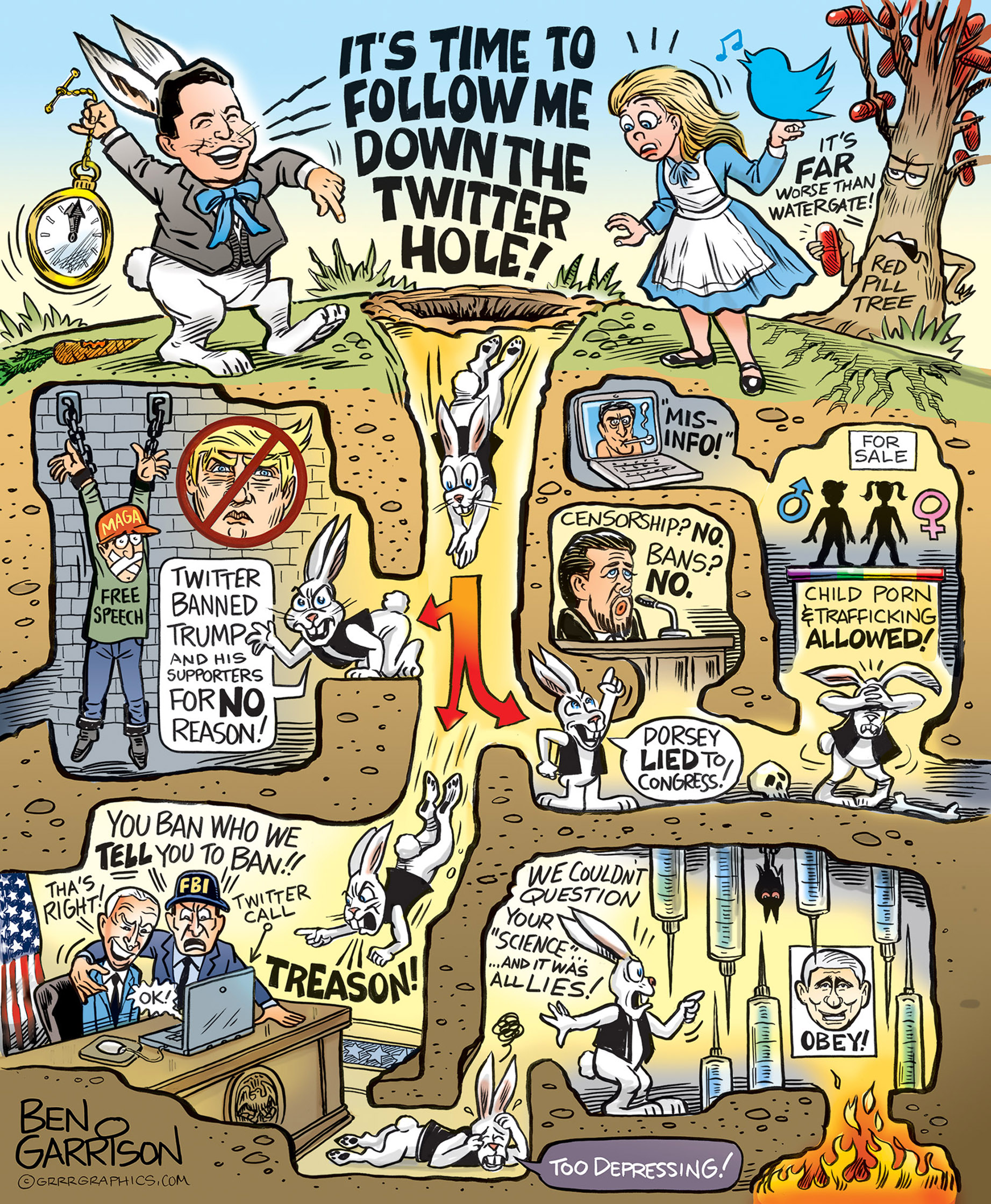 Elon Musk invited us all to tour the rabbit hole that was the inside operation at Twitter. It was not a pretty sight, but it confirmed what many of us suspected. 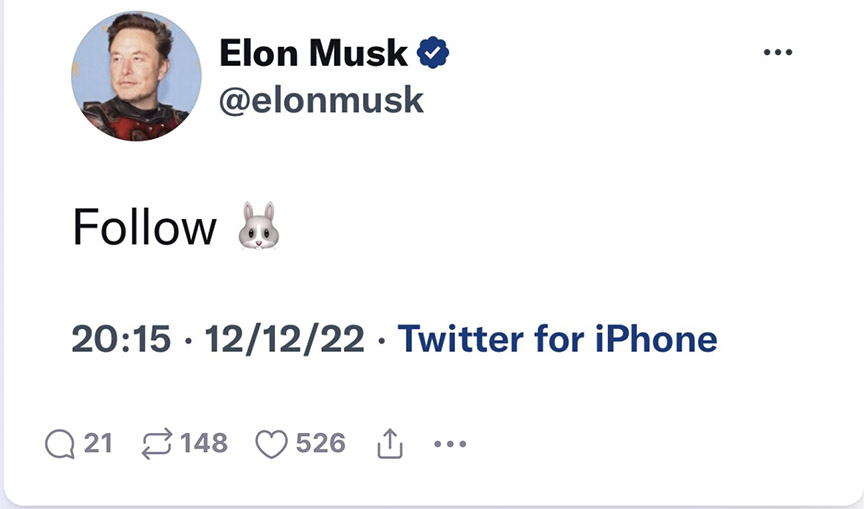 The Deep State, the White House, the corrupt legacy media, the security agencies, and Twitter insiders all conspired to shut down conservative voices. Their contempt for our First Amendment was obvious.

During a presidential election, we were not allowed to talk about Hunter’s laptop. The security agencies lied and said it was Russian propaganda. Twitter made sure nobody could talk about how Hunter Biden peddled the influence of his father, Joe Biden…aka, ‘The Big Guy.’ Pedo Joe was able to safely campaign from his basement without facing dire questions about his corruption.

Jack Dorsey, Twitter’s CEO at the time, testified under oath to Congress and claimed Twitter did not engage in shadow banning or censorship. He lied outright.

Many of us warned about Big Pharma corruption and Fauci’s lies. Many prominent and respected doctors who warned about the experimental vaccines were banned. Those who complained about the useless masks, social distancing, and lockdowns were also silenced. Free speech was easily taken down by a fake pandemic.

Most disturbing were the revelations that the White House and the FBI were ordering Twitter to ban voices they didn’t want anyone to hear. Twitter complied. This is behavior typical of a banana republic and unfortunately that’s what the United States of America has become.