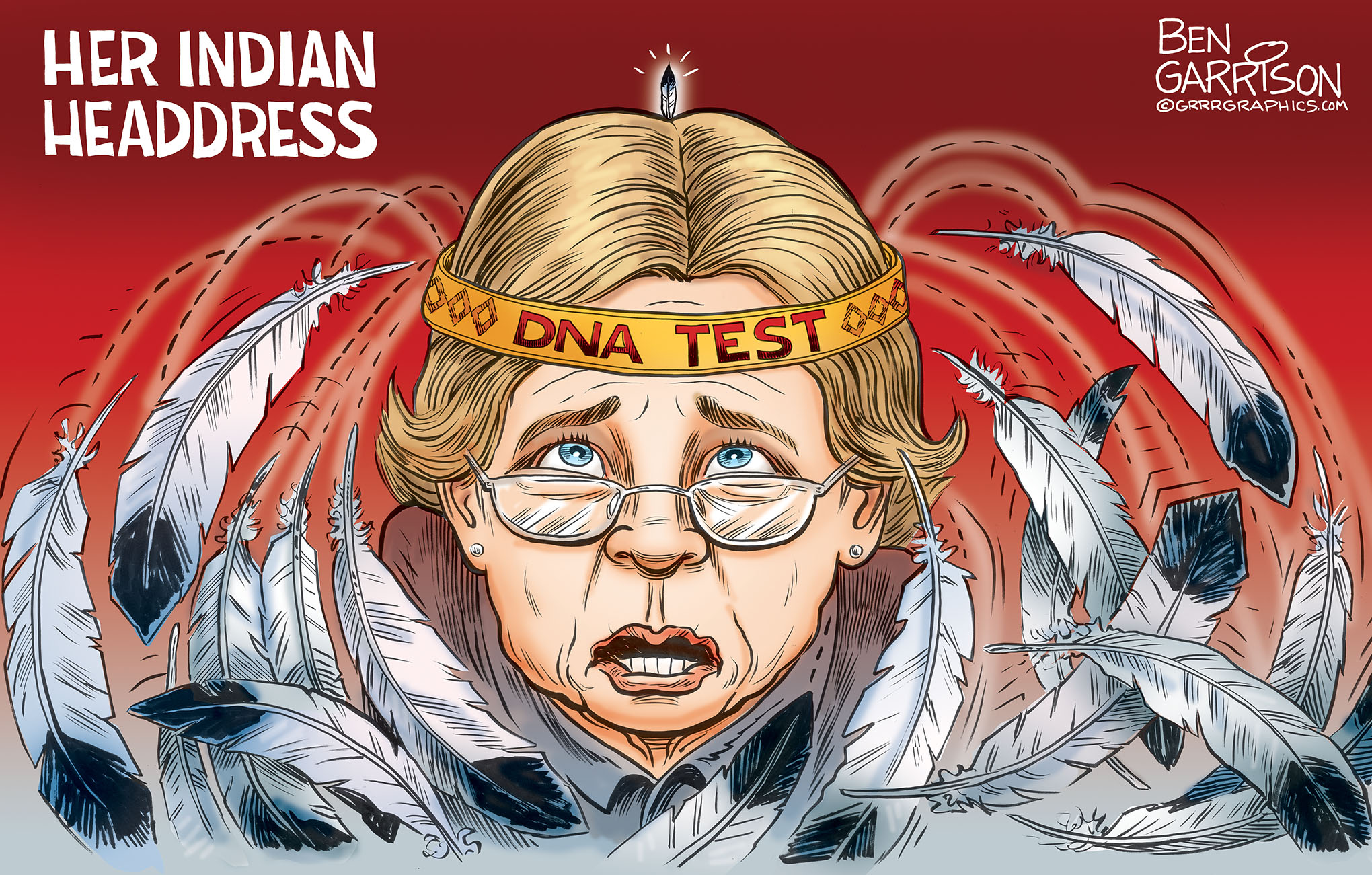 Massachusetts Senator Elizabeth Warren has doubled down on her lies and stupidity.

She’s celebrating DNA test results that showed she does have some “Native American” ancestry. However, those results also indicate her ancestry as being vanishingly small. Any American today of European descent would probably chalk up a similar reading. Heck, my guess is most white people would have Indian DNA in them and probably more than the blue-eyed “Pocahontas” was able to muster. Such Indian ancestry may not even be Cherokee as she claims. It could be a trace amount of Indian ancestry from Central or South America.

For some reason she no longer claims to be an Indian while sitting in the Senate, but she sure did when she was an educator. Harvard claimed her as a ‘minority.’ She used the lie to curry preferred treatment. Besides, it’s just not cool these days to be ‘white.’ Somehow that distinction suggests negative attributes such as ‘privilege.’ At least, in the minds of many on the left.

Being a ‘minority’ helped Warren’s career. She leveraged the lie about being an Indian, thus giving her a competitive advantage and better opportunities at Ivy League schools. If her claim had been left unchallenged, she would have certainly used her ‘heritage’ to help her get into the White House.

In the past she would counter her doubters by citing her ‘high cheek bones’ as evidence. Or she would go on a warpath and label them as ‘racists.’ Regardless, her claim of being part Indian is as credible as Hillary’s whopper about landing under sniper fire. Like a wooden Indian, Warren’s claims now come across as fake, hollow and splintered.

Her DNA evidence confirms what we knew all along: She’s just another white limousine liberal on the Deep State Reservation. 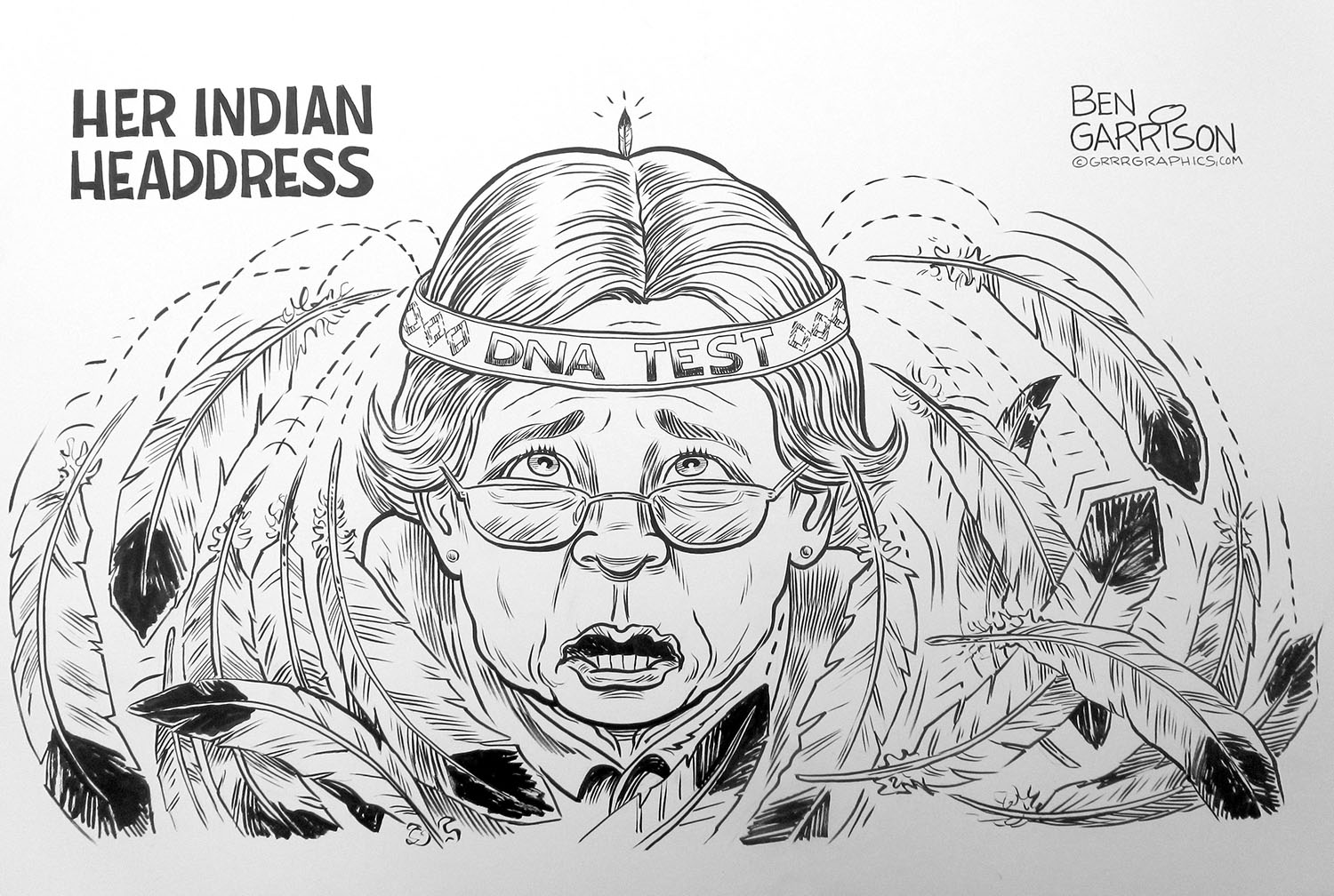