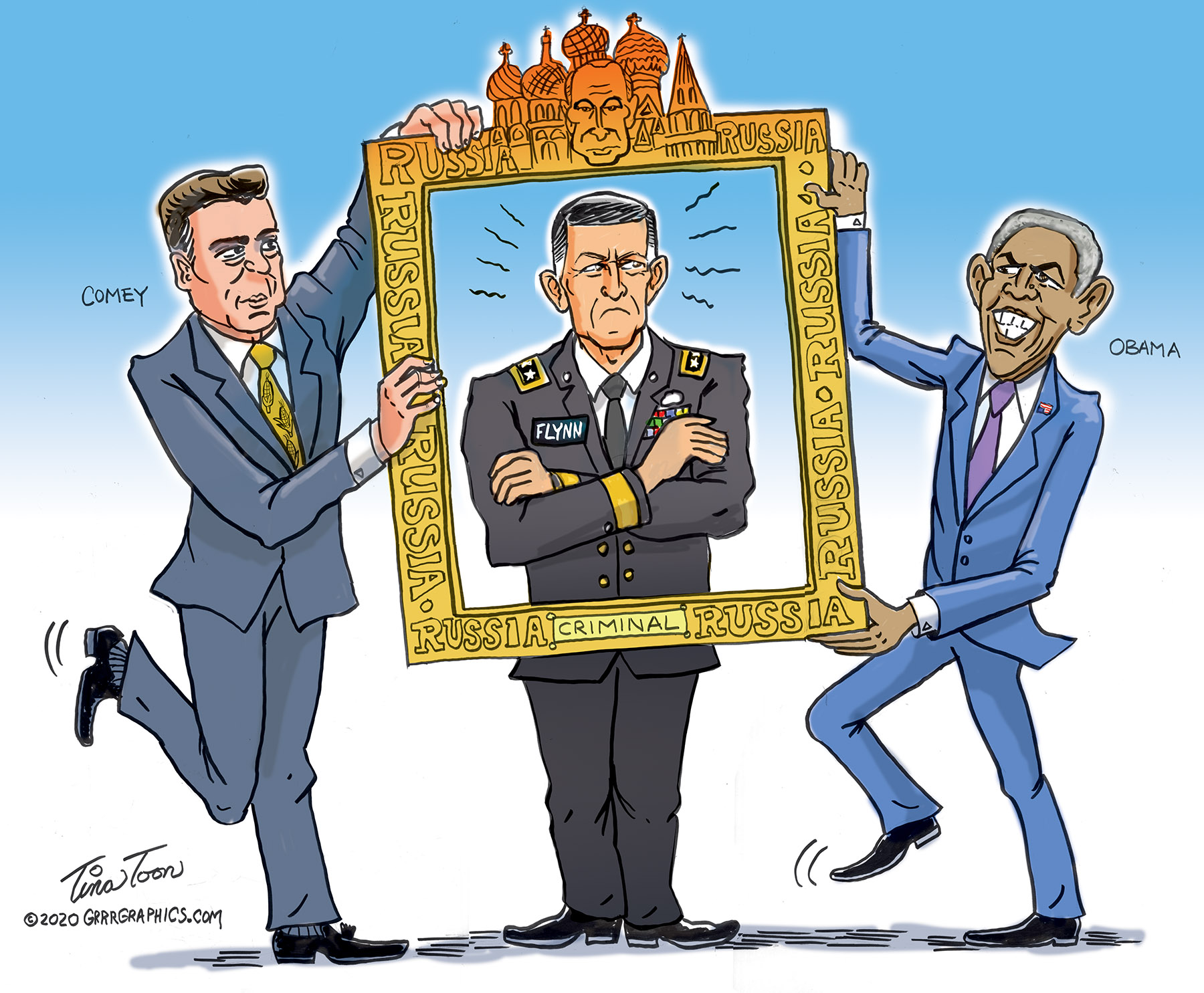 It is obvious that General Flynn was set up and framed in order to remove him from the Trump administration and start the Russian collusion ball rolling.

The government has asked that the Flynn case be thrown out because of the massive corruption of the Obama Administration’s efforts to frame and indict the war hero.

It is clear to all Comey’s FBI was lying to the American public and knew there was NO RUSSIAN COLLUSION. The FBI tried to remove General Flynn’s security clearance. By doing this they could hinder the incoming President.

AG Barr is loaded for bear.

Keep General Flynn in your prayers! 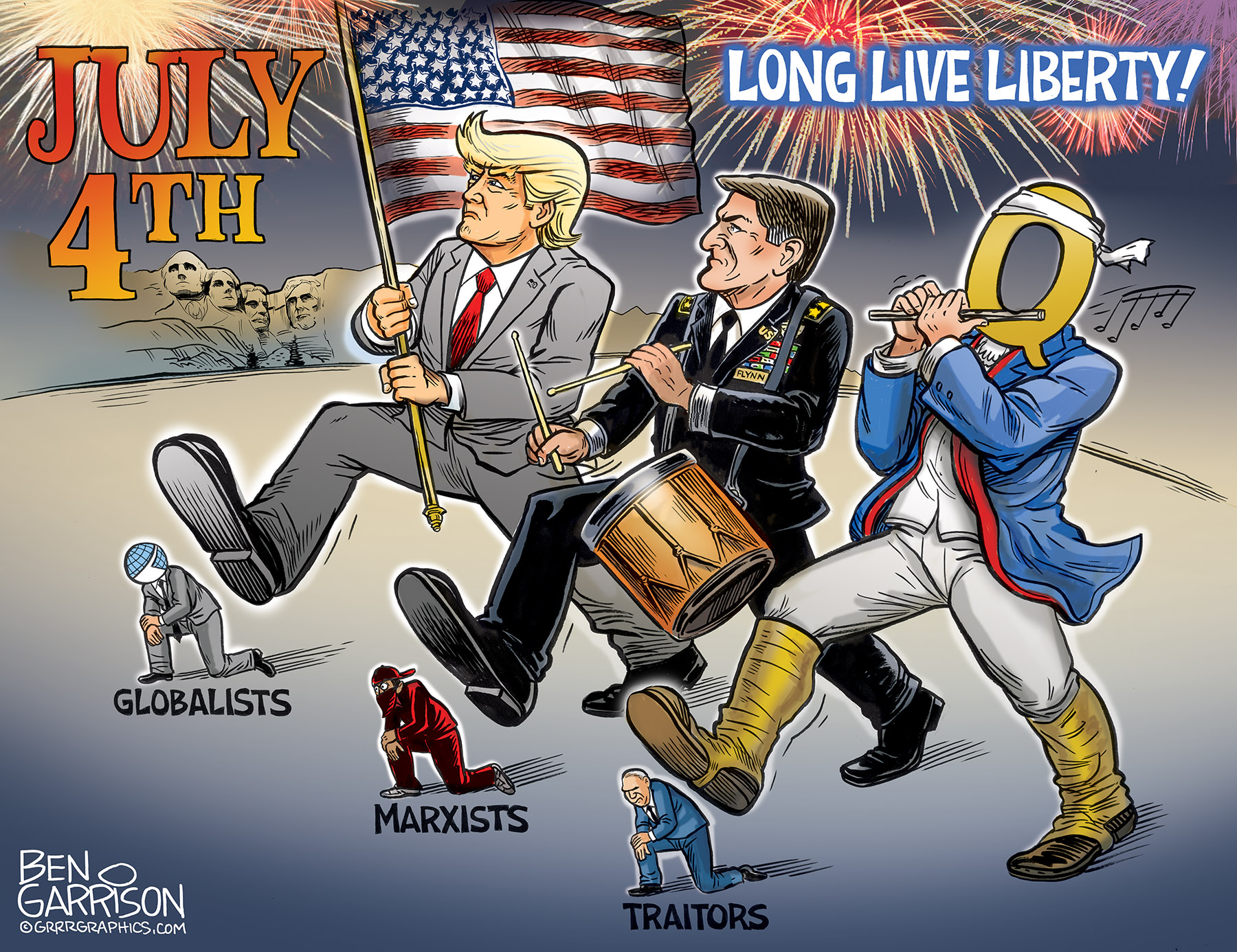