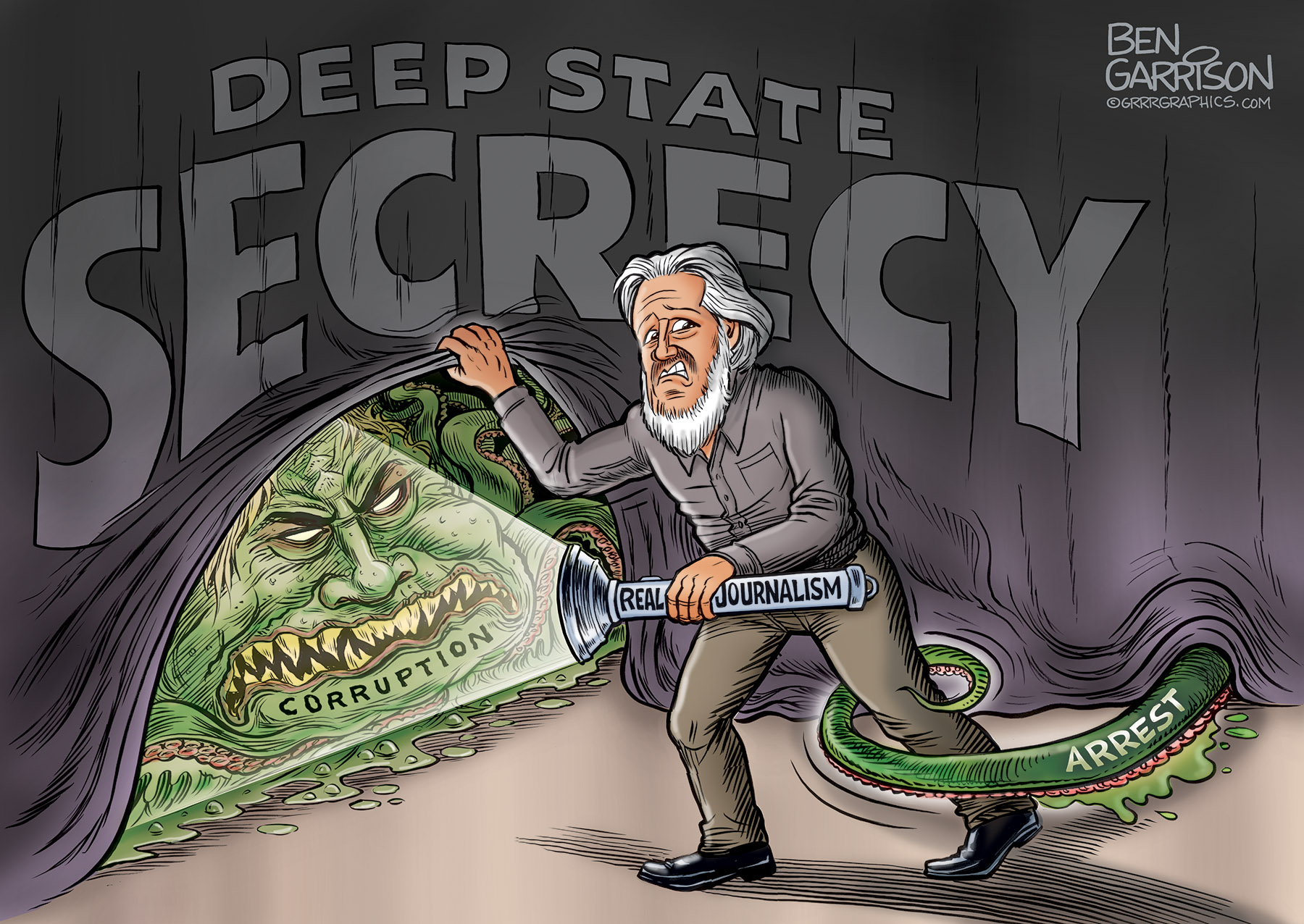 When asked to comment on the arrest of Julian Assange, Hillary Clinton said, “He must answer for what he has done.”

What has Assange done? As a journalist, he exposed the truth. Through his organization WikiLeaks, we learned how Hillary and her allies in the Democrat Party were rigging primaries to ensure her nomination. We also learned about Hillary and John Podesta’s Satanic practices.

During his election campaign, Trump proclaimed that he ‘loved’ WikiLeaks. That’s not surprising since Assange’s revelations helped his campaign. Now that Assange has been arrested, Trump seems seems to have changed his tune. Now WikiLeaks is ’not his thing.’ It should be if he supports free speech and real journalism.

The Deep State remains unhappy with Assange. They want revenge. Hillary once suggested he could be assassinated with a drone strike. Her murderous solution is not surprising considering the vast trail of bodies left in the Clintons’ wake. Assange’s life has definitely been in danger, and more so now that he’s been jailed. The US wants him extradited in order to face charges of ‘hacking.’ He didn’t hack anything. He was doing what journalists are supposed to do: Report the truth. When the New York Times and The Washington Post released the infamous “Pentagon Papers,” they were essentially doing what Assange has done. Those newspapers were rewarded with Pulitzer Prizes and accolades. A major motion picture, starring Tom Hanks, was made to commemorate the Post’s achievement. Assange has been rewarded with death threats and jail. Free speech is gone in Great Britain and the Deep State wants it gone in America, too. The Deep State wants their lies to triumph, unencumbered by pesky truths.

The Clintons have been on a speaking tour to raise money and bask in their glory. They made billions from their money laundering operation known as the Clinton Foundation, but the criminal grifters want more money. Always more. To get even vaguely close to seeing them speak means forking out over $100 per seat. All the Clintons have to do is sit on the stage and spew pat answers to arranged softball questions from a host. It’s their usual fakery. They know we know they’re fake and lying, but they don’t even care. It’s hard to believe they still have some fools left out there willing to pay them good money to hear them spout their the same old rehearsed platitude and lies to which we’ve grown accustomed.

Hillary the witch continues to exact revenge on those whom she thinks cost her the presidency. Her Russia collusion lie has failed. Now she wants Assange imprisoned based on more lies. It’s her way of distracting people from what Assange revealed: He got his info not from Russia, but from Seth Rich, who was then promptly murdered.

Assange also gave us a glimpse behind the Deep State’s curtain of secrecy. He exposed an ugly face of corruption. 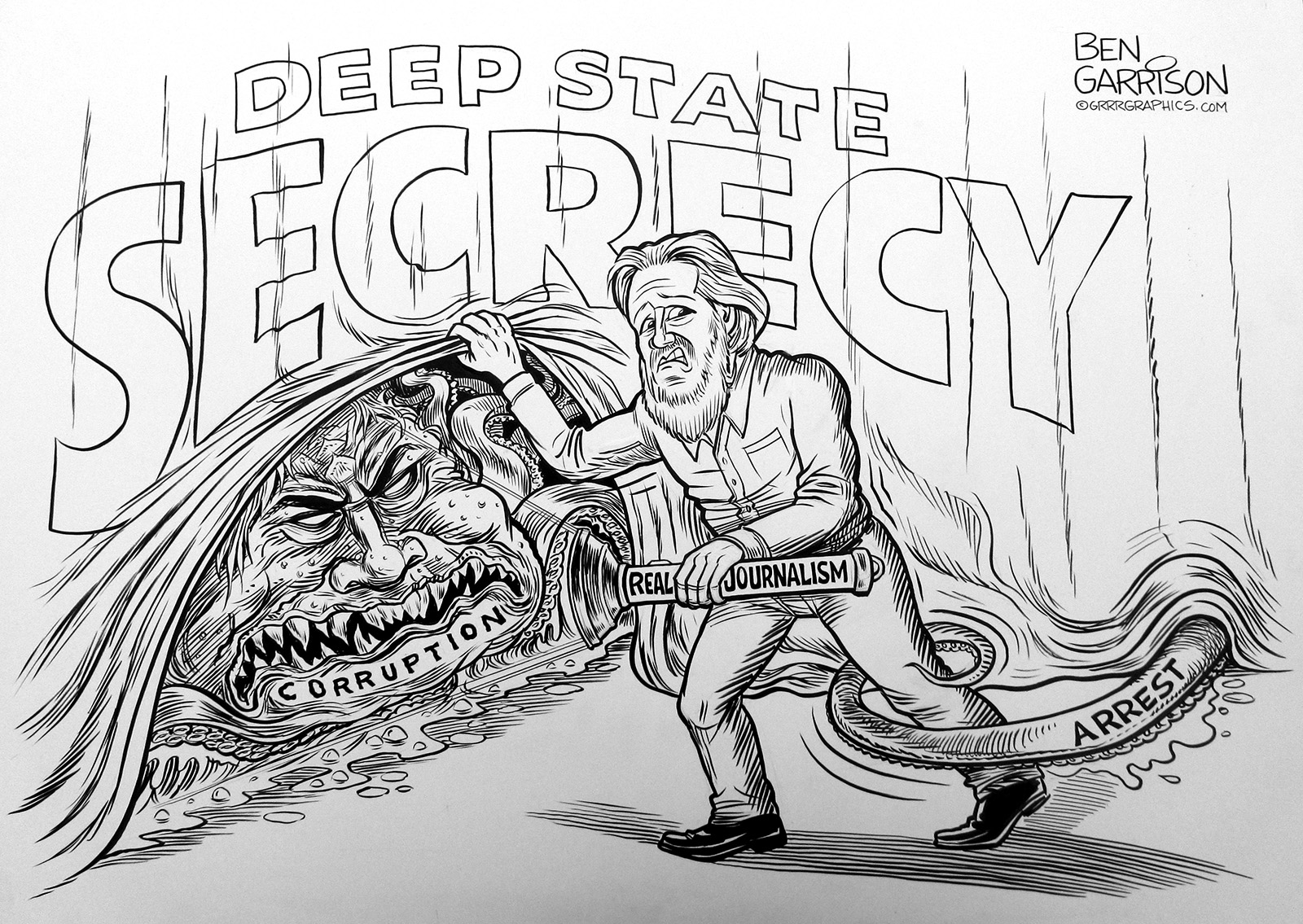