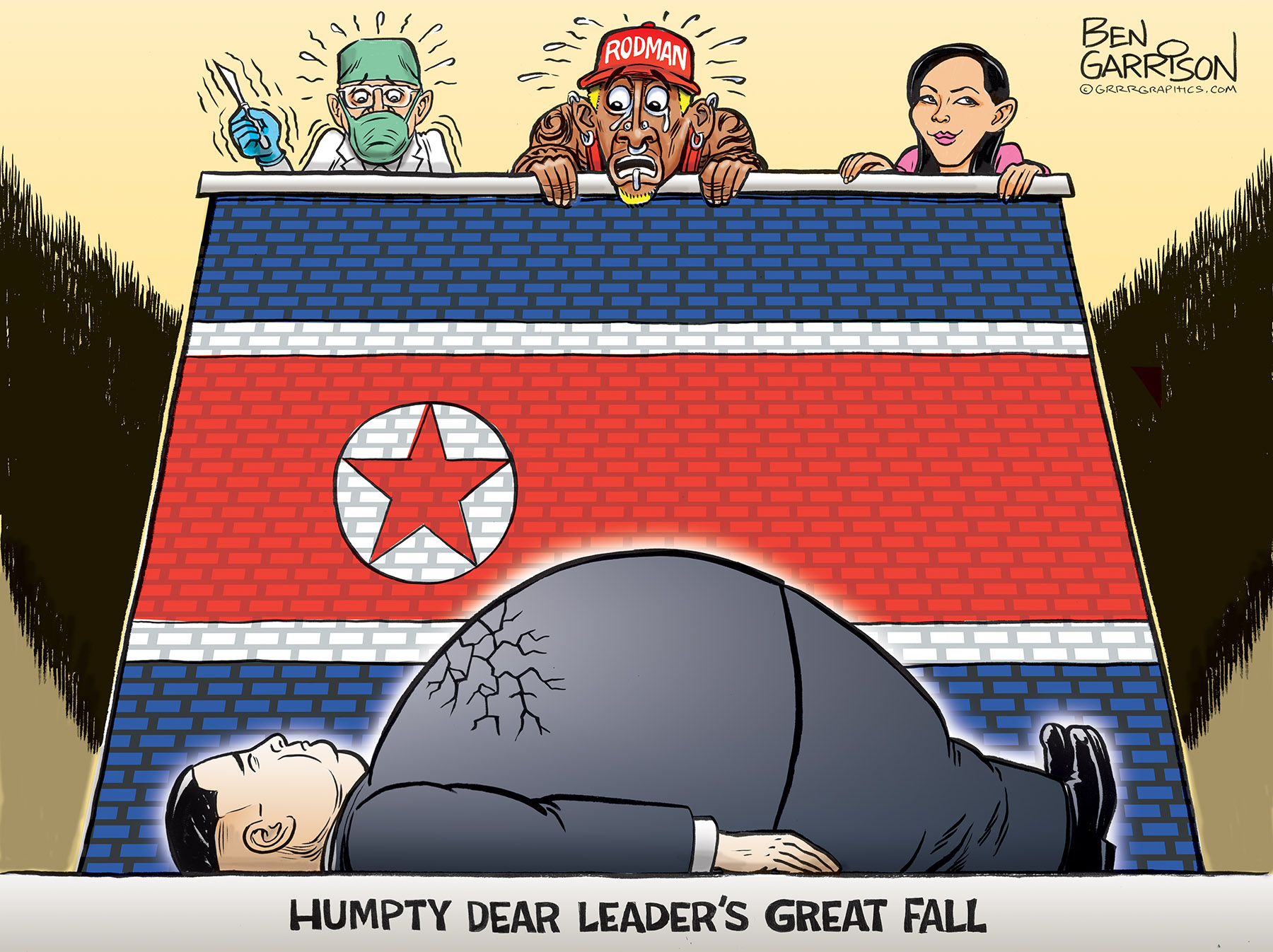 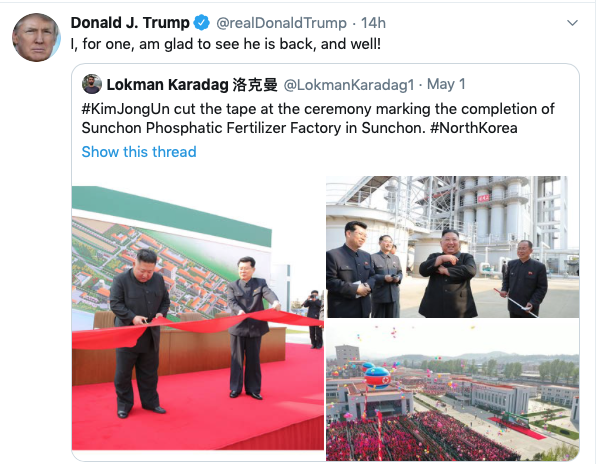 Regardless, it would be surprising if Kim Jong Un is really dead considering he’s only 37. On the other hand, he apparently ate a lot of fatty, rich foods and he had gained a tremendous lot of weight for his size. He did this as a lot of his subjects starved. He was also a heavy smoker. Still, one would think he would receive the best medical care available to him.

There is a rumor that the brutal tyrant fell into a vegetative state after the botched procedure. Some say he’s dead. Some, like South Korea, insist he’s alive and well. The hermit nation is very secretive, so it’s difficult to know what’s going on for sure, but the round man’s sister, Kim Yo Jong, is said to be next in line. She already has a reputation for ruthlessness and could probably replace Rocketman and carry on with his policies without missing a beat.

Why does all this matter? If the military or others challenge the sister, then uncertainty and conflict that could arise, which could turn into a cold war that could quickly morph into a hot one. North Korea is rich in resources that China desires. The US does not want to see China gain a firmer foothold on the troubled peninsula. Neither does Japan.

Meanwhile, Dennis Rodman has to be very concerned.