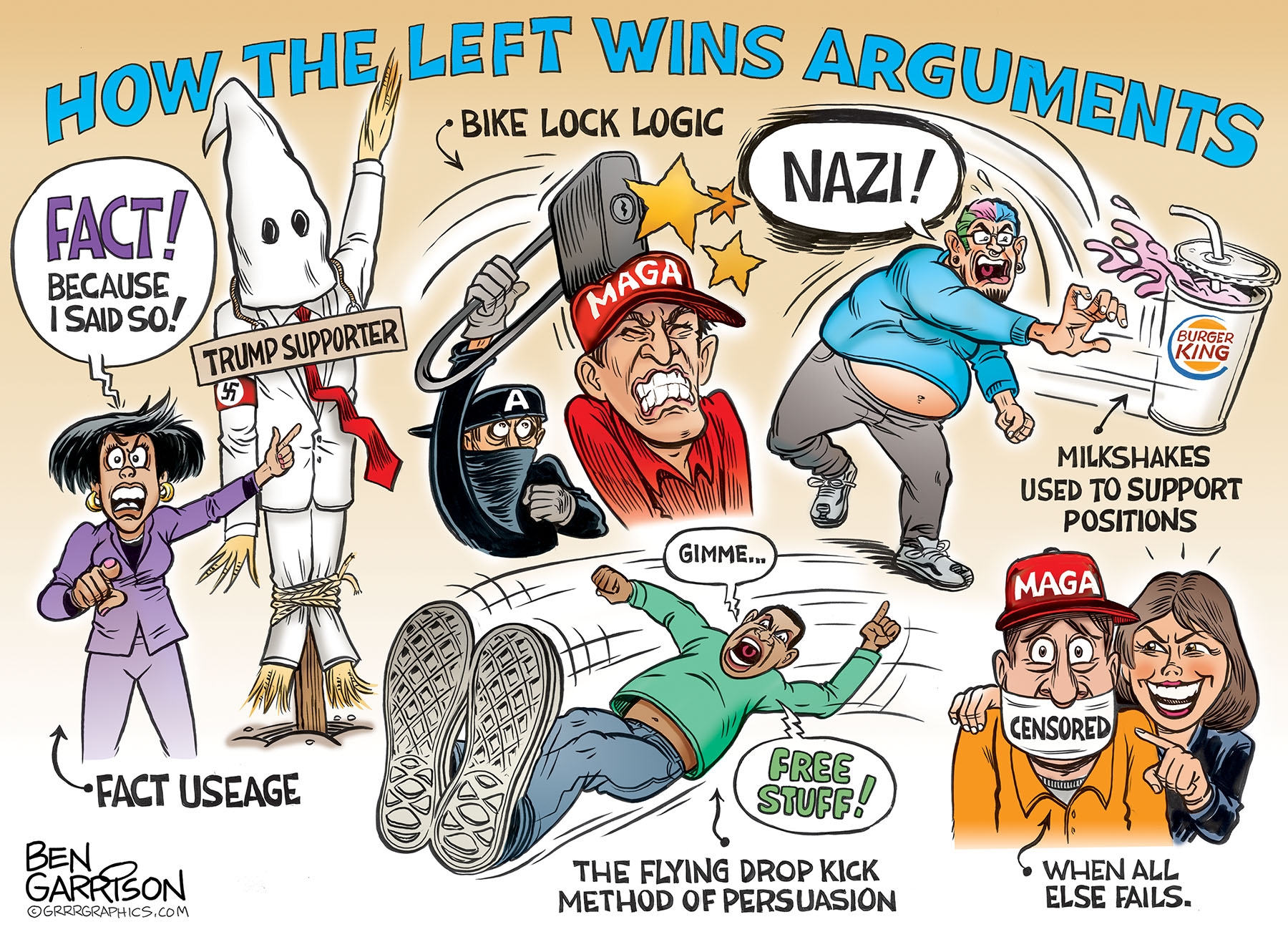 There’s always a lot of insults and name-calling going on in politics.

President Trump is good at it—he is able to crystallize his opponents with memes and labels that stick. Hillary was called ‘Crooked Hillary’ and it summed her up nicely.

Trump calls Biden ‘Sleepy Joe,’ which to me seems to be an upgrade over his other moniker—“Creepy Joe.”

Hillary made a big mistake when she smeared Trump supporters as ‘deplorables.’ This did not help her win over anyone right of center. Joe Biden, not to be outdone by Hillary, downgraded Trump supporters to ’the dregs of society.’

These are all mild insults compared to the smears that gush from the mouths and pens of the Left. They routinely call Trump and his supporters ‘racists,’ ‘white nationalists,’ ‘bigots,’ the ‘KKK,’ and ‘Nazis.’ This kind of invective only underlines a fact: The radical socialist Left has no argument. After all, socialism goes against reason, logic, human nature, and nature itself. History has proven its failure time and time again.

There’s a reason the left uses words such has ‘racist’ or ‘Nazi’ without any evidence whatsoever. Those words are meant to dehumanize opponents. Once people are stripped of humanity, they become ‘monsters’ and it then becomes acceptable to use violence against them. The Catholic Church once used this tactic to torture and murder Protestants. They simply labeled them has ‘heretics,’ which made them synonymous with demons. Eradicating demons is a good thing.

Being against socialism, globalism, and open borders are positions now seen as ‘racist’ by many on the left. Trump supporters are the new heretics. It’s why we see vicious attacks against people wearing MAGA hats.

It’s why we see bike locks used to crack skulls during protests. It’s why we now see milkshakes being thrown. Tossing them at people you disagree with has become the new trend among the left. While not dangerously violent, getting hit by one is definitely messy and humiliating. Burger King even indirectly virtue signaled for their use—and that’s shameful.

As the next presidential election approaches, I expect the divide to widen and the name-calling to intensify. Sticks and stones may break bones and words can sometimes lead toward using sticks and stones. I’d rather stick with rational debate. 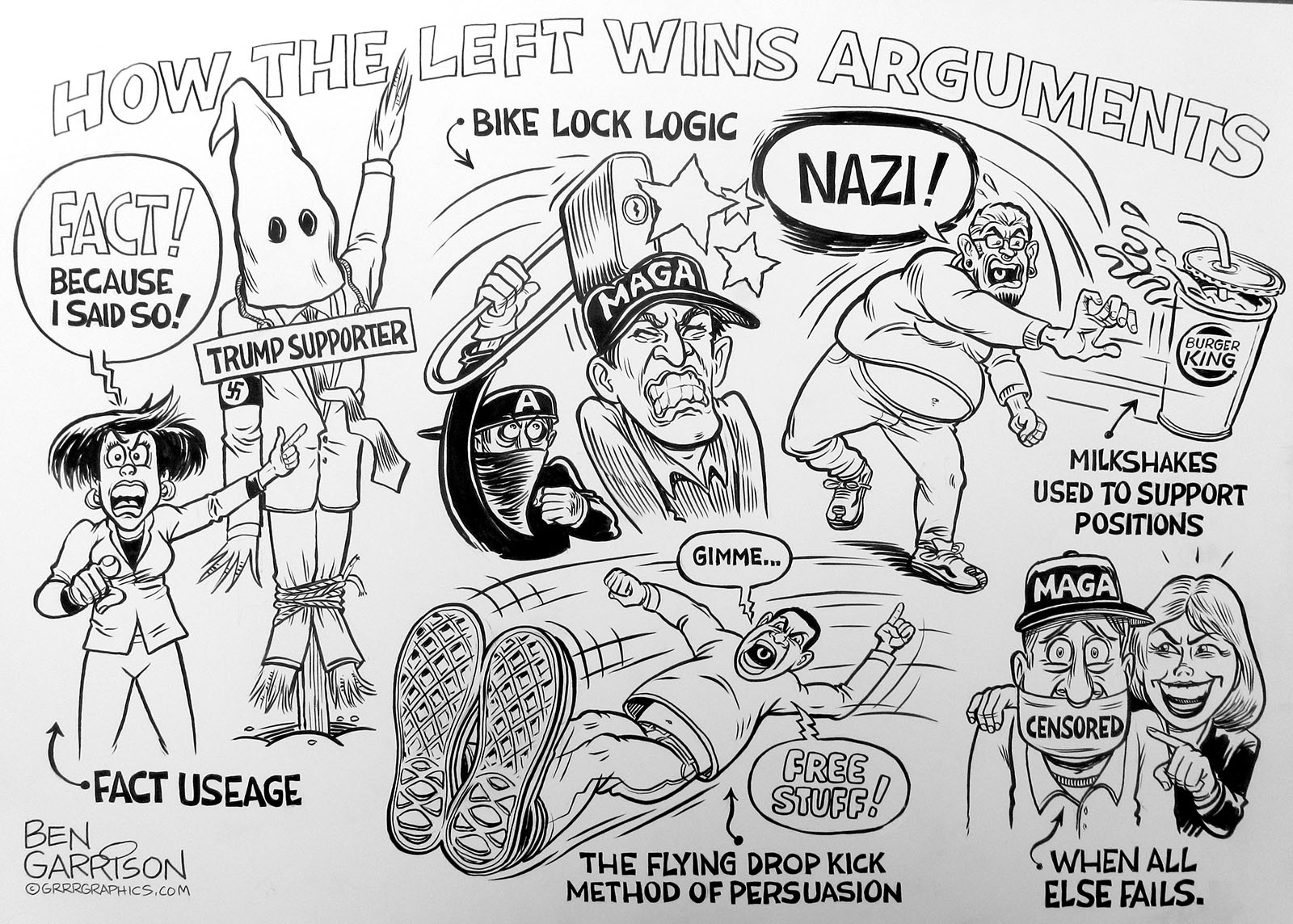