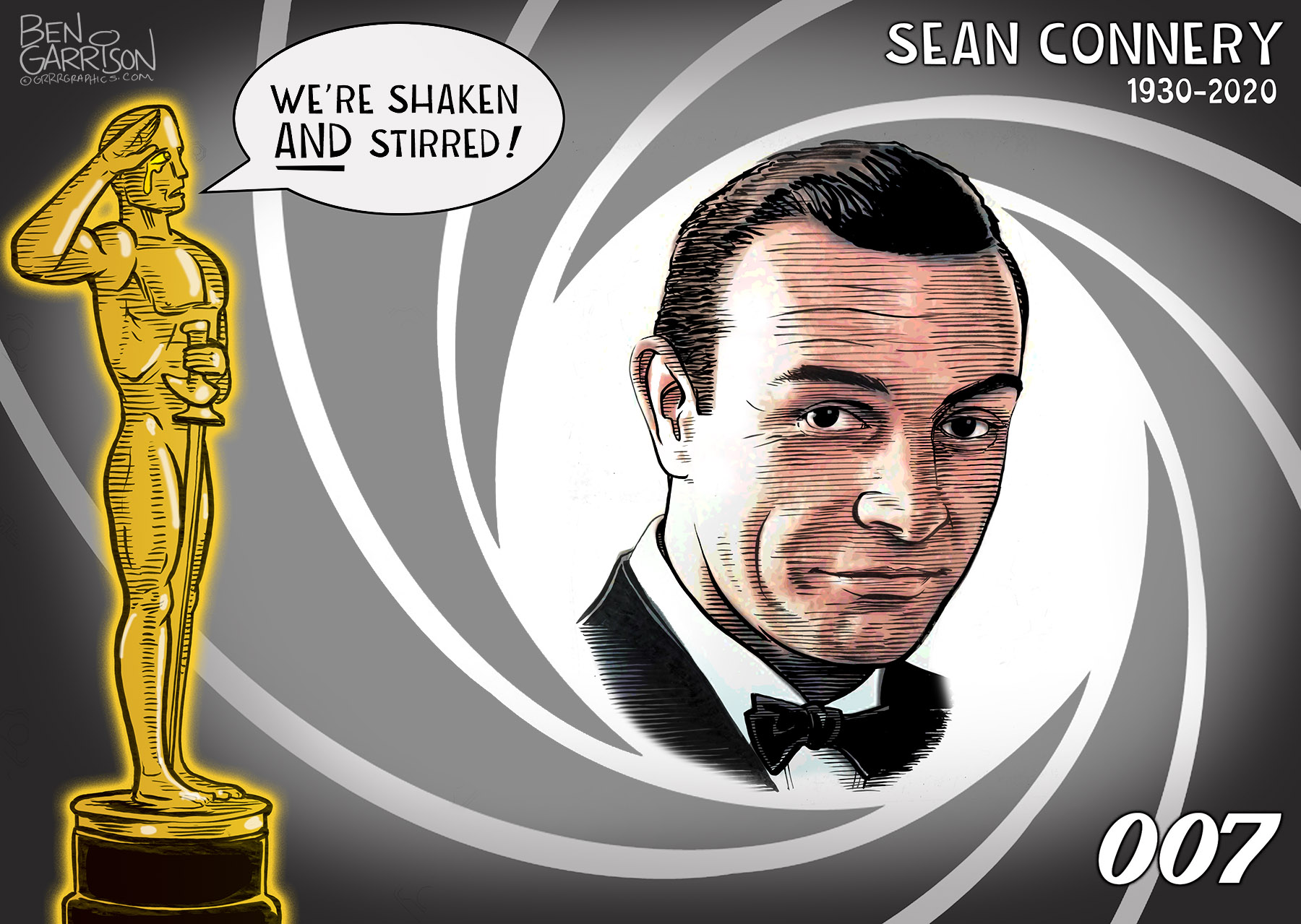 A legend has died. Sean Connery lived to the ripe old age of 90 and passed away in the Bahamas. He did not like Hollywood and its culture, but he was a credit to the motion picture industry. He was the first James Bond and to me he was the best of them all.

The Oscar-winning actor starred in many movies, but was know for the iconic Bond films. My personal favorite is “Goldfinger.” He vanquished all the bad guys and slept with all the beautiful women. He had sophisticated taste in liquor, cars, and clothes. He detested the music of the Beatles. He probably preferred Frank Sinatra.

There was no political correctness in the 1960s. Sean Connery played Bond as he should be—an alpha male surrounded by danger and beautiful women. Today he was condemned on twitter as the epitome of ‘toxic masculinity.’ Nowadays the lefty snowflakes probably want their Bond to be gay, disabled, female, or trans. Times have certainly changed—and not for the better when it comes to film.