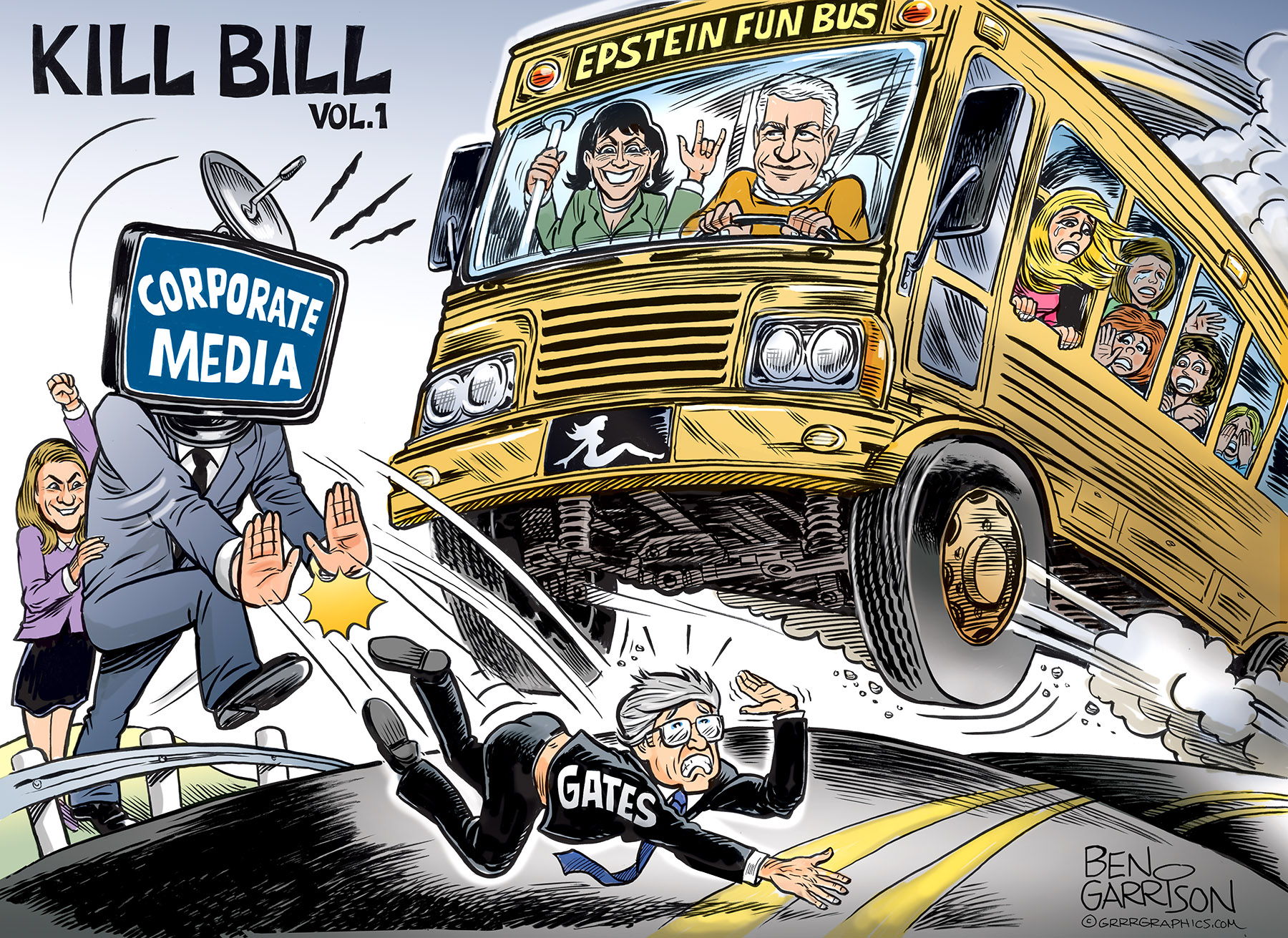 Throwing Bill Gates Under The Bus

The so-called ‘main stream’ corporate media have been attacking Bill Gates. One might even say he’s being pushed under the bus. That bus contains Jeffrey Epstein and his criminal behavior. It seems Gates spent far more time with the convicted pedophile than he earlier claimed. It’s said to be the main reason Melinda Gates is divorcing him.

That’s the ‘official’ story we’re told to believe. If true, why didn’t the establishment media go after Gates sooner? Instead, they kept his name free from scandal and promoted him as the world’s greatest benefactor to humanity. Especially when it came to his vaccine promotion. Something more has happened other than his divorce.

Could it be that Bill Gates has muddled the global oligarchs’ plans? Many Americans have wisely refused the rushed out and experimental vaccines that Gates and his operatives have been pushing. Gates has long been seen as a greedy nerd by the general public. His GMO foods, deadly vaccines, GMO mosquitoes, and his desire to blot out the sun has made him into the most hated man in the world—a very dangerous nerd. Perhaps the powers that be now see him as being no longer fit to be their spokesman. He’s no longer seen as effective at pushing their tyrannical agenda.

Their tyrannical, mass control of America plans are backfiring. People are fed up with the masks. Texas and Florida has revoted outright against Biden’s directives. Joe called Texans ’neanderthals’ for ignoring his mask and social distancing mandates. Now Texas has had zero new cases of COVID-19, which makes Biden look even more incompetent and silly. This must really annoy the sociopaths at the top who probably expected vaccine passports by now.

Maybe they’re setting Bill up as the bad guy as more Americans die from the vaccines. If that’s the case, then toss Dr. Fauci under a bus, too. After all, both he and Gates were instrumental in funding the Wuhan bioweapons lab. Gates owns the virus. Both Fauci and Gates wanted its functionality developed. What they did is a crime against humanity.

Reserve your one of a kind Ben Garrison original cartoon- only ONE exists in the world Click to reserve today! 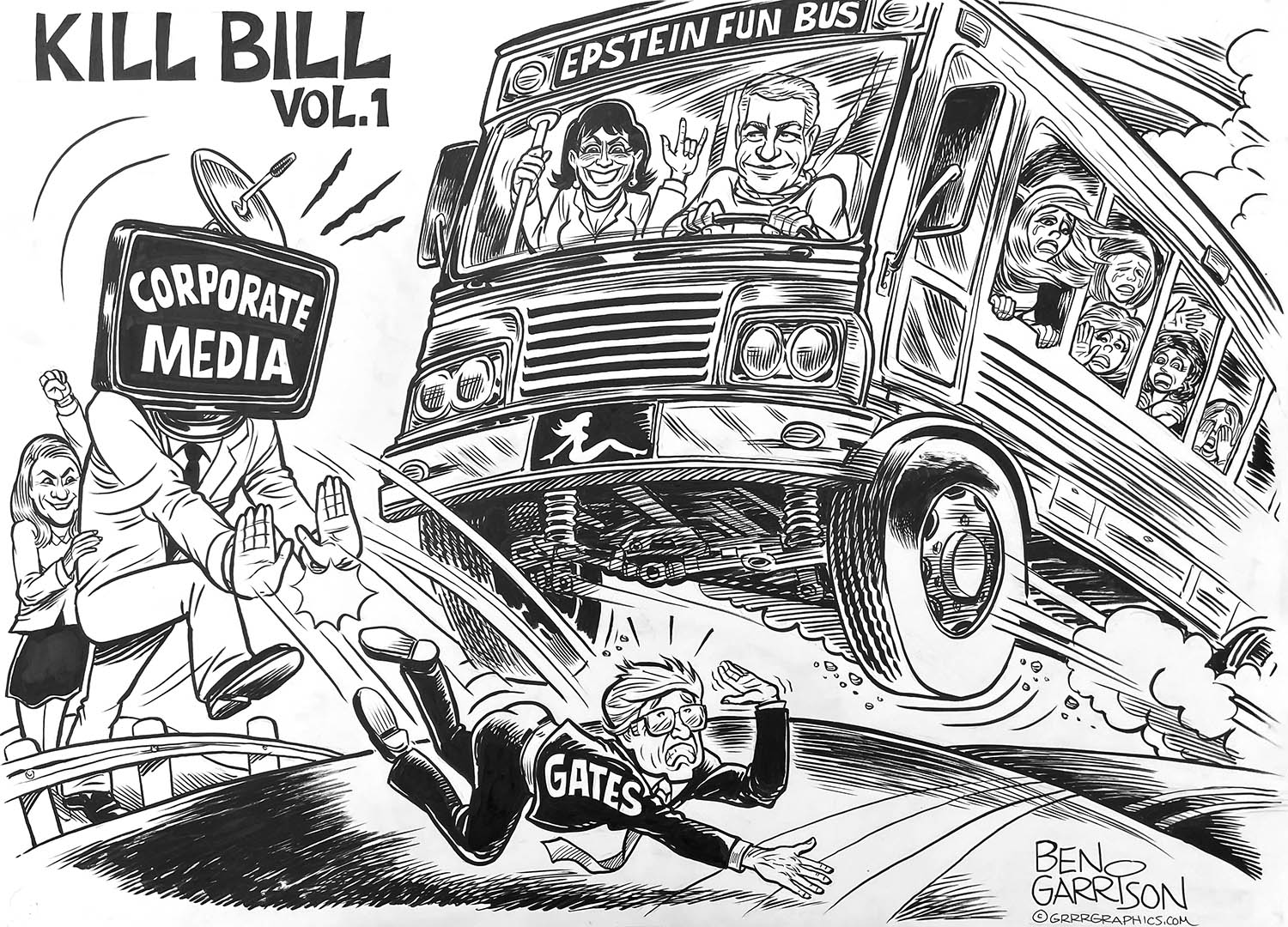