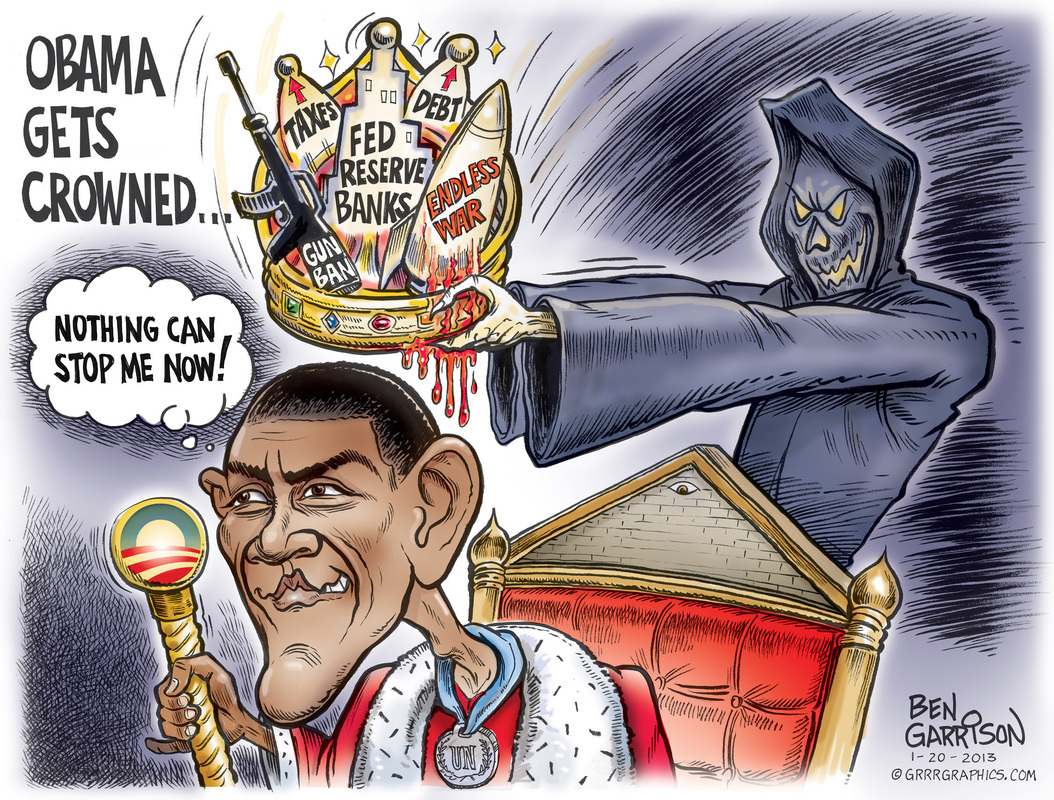 Obama‘s second term means trouble. Even though he’s swearing an oath to the Constitution, he will continue to undermine it. He signed the NDAA during his first term, which was a direct assault on our Bill of Rights. Obama started illegal wars–egregiously taking down the leader of Libya–without Congressional approval. Obama has appointed numerous ‘czars’ without the consent of the Senate. He broke the law by giving guns to Mexican gangs. Operation “Fast and Furious” resulted in many murders as result. He got away with it. Thanks to a Supreme Court ruling that it was a ‘tax,’ his health care plan was upheld. It will force people to buy something they may not want–mandatory health insurance. It remains to be seen what the courts might say when he tries to warp the 2nd Amendment through presidential orders, but many states are speaking up–they will nullify such orders.
Here’s a great quote from Stephan Molyneux:
If you are for gun control, then you’re not against guns, because the guns will be needed to disarm people. You’ll need to go around, pass laws, and shoot people who resist, kick in doors, and throw people in jail, and so on; rip up families, just to take away guns. So it’s not that you’re anti-gun, because you’ll need the police’s guns to take away other people’s guns, so you’re very pro-gun, you just believe that only the government (which is of course so reliable, honest, moral, virtuous, and forward-thinking) should be allowed to have guns. So there’s no such thing as gun control, there’s only centralizing gun ownership in the hands of a small political elite and their minions. Gun control is a misnomer.