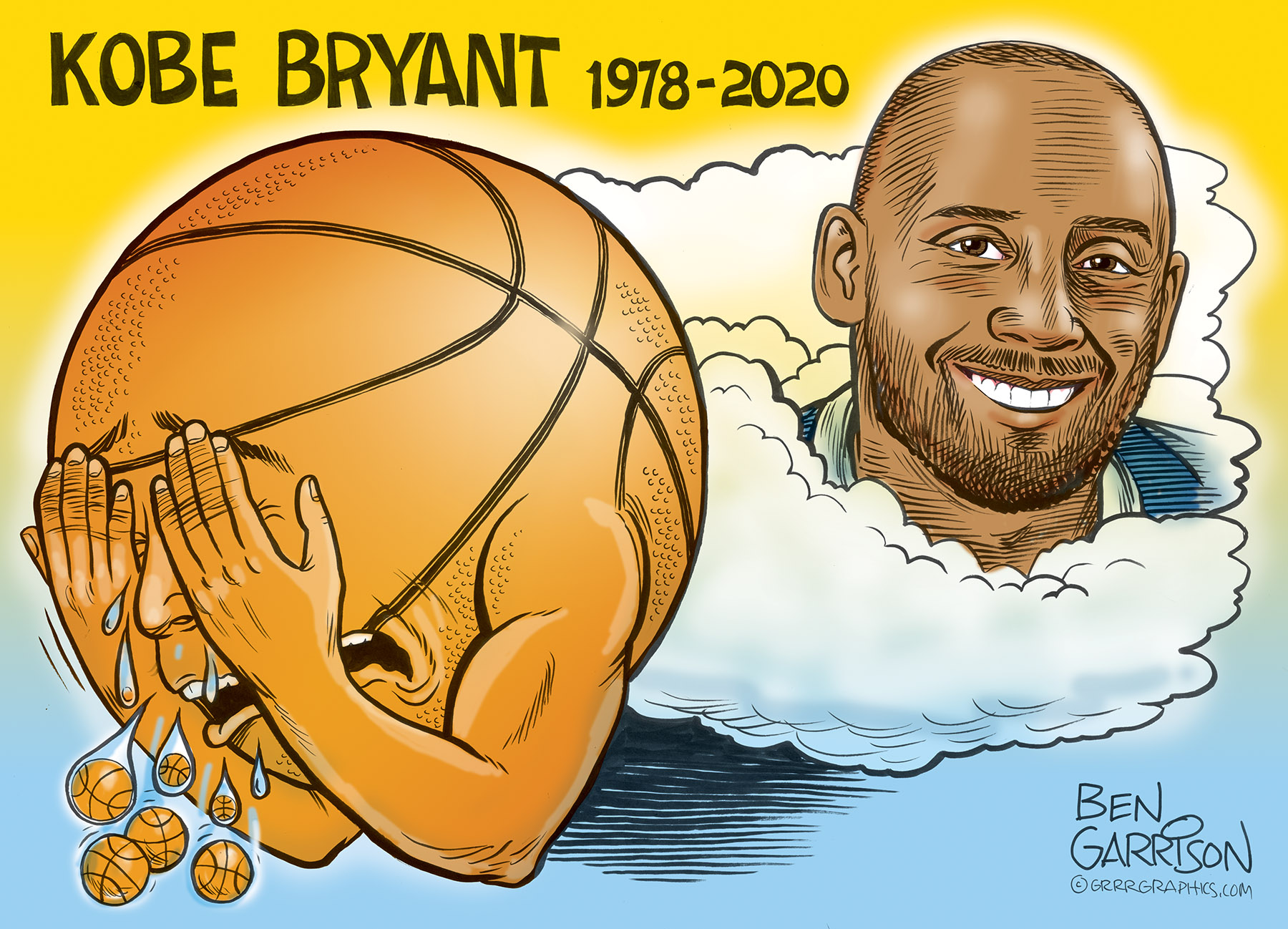 Kobe Bryant was one of the most well-known basketball stars in the world.

Kobe was taken away early in a helicopter crash which also claimed the life of his 13 year old daughter and 7 other people.

Why are professional sports important? Because they are symbols representing a way for people holding disparate beliefs to come together to support their local team. Sports teams contribute unity to the United States.

Kobe was not a Trump supporter, but that doesn’t matter. Sports is about putting politics aside for a few hours and connecting with fellow fans regardless of politics. This is why many, including us, were so angered by the antics of the Colin Kaepernick. He injected division into a sport watched by fans that are looking for an entertaining escape from conflict.

Kobe brought class, great talent, and excitement to his team. We at GrrrGraphics extend our condolences to Kobe Bryant’s family.   -GrrrTeam 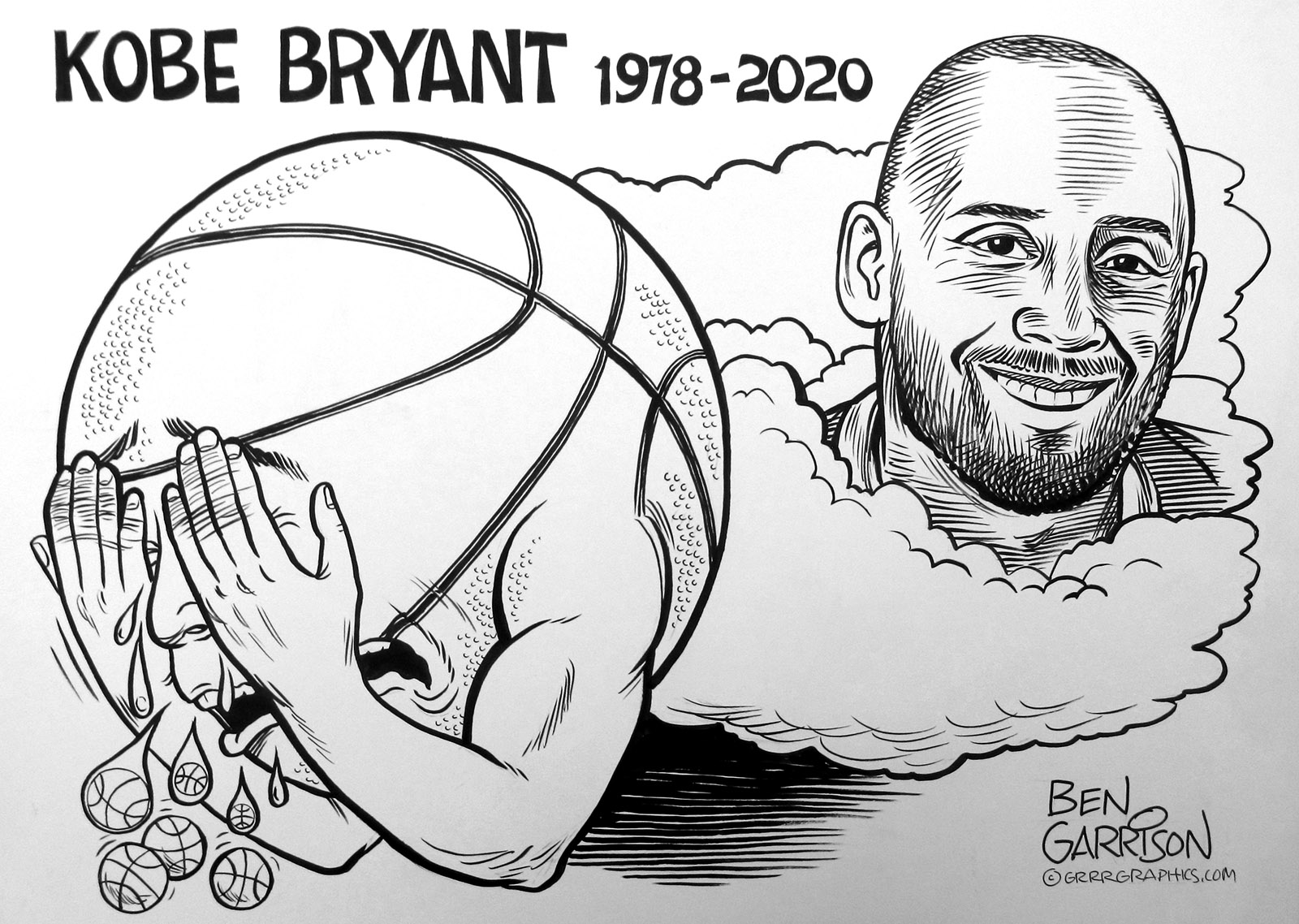