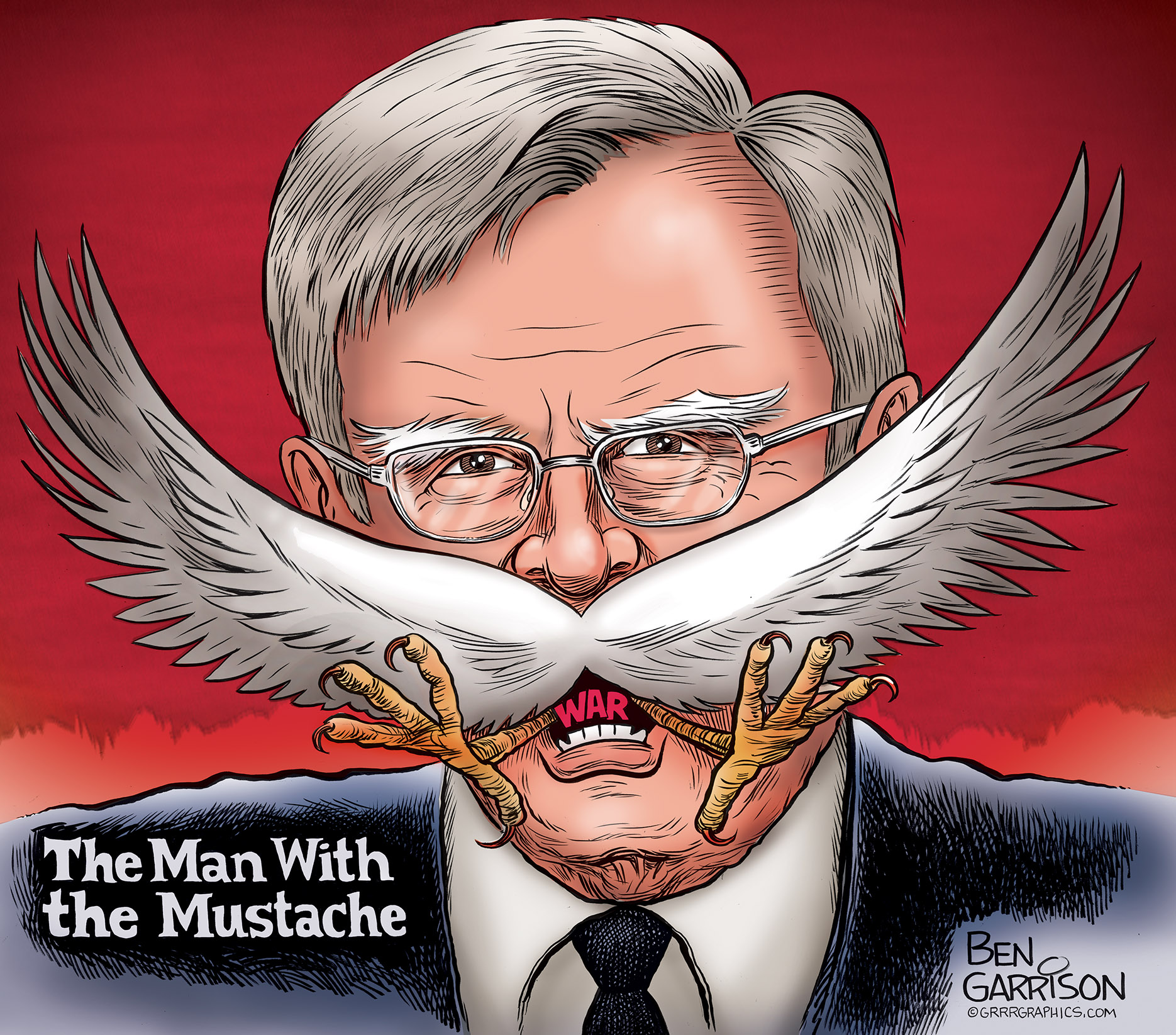 Replacing General McMaster as national security advisor, Bolton is well known, experienced and connected. He served in the George W. Bush’s administration. He supported the lie that was ‘Saddam has weapons of mass destruction,’ which led to war in Iraq. He has called for tougher stances against North Korea and Iran as well as Russia. He wanted to assassinate Gaddafi.

Obama was a president who intentionally weakened America and our military. He caved to North Korea and gave Iran billions of dollars in bribes to placate the Shiite theocracy. Trump wants to appear strong. His sanctions and military threats against the hermit state probably helped North Korea agree to upcoming talks. Everyone much prefers diplomacy and talking to war and we all want to see our country operate from a position of strength, but expanding the military industrial complex and empire will not make America again. We were promised ‘America first’ along with a wall, jobs, Hillary in the slammer as well as the rebuilding our infrastructure.