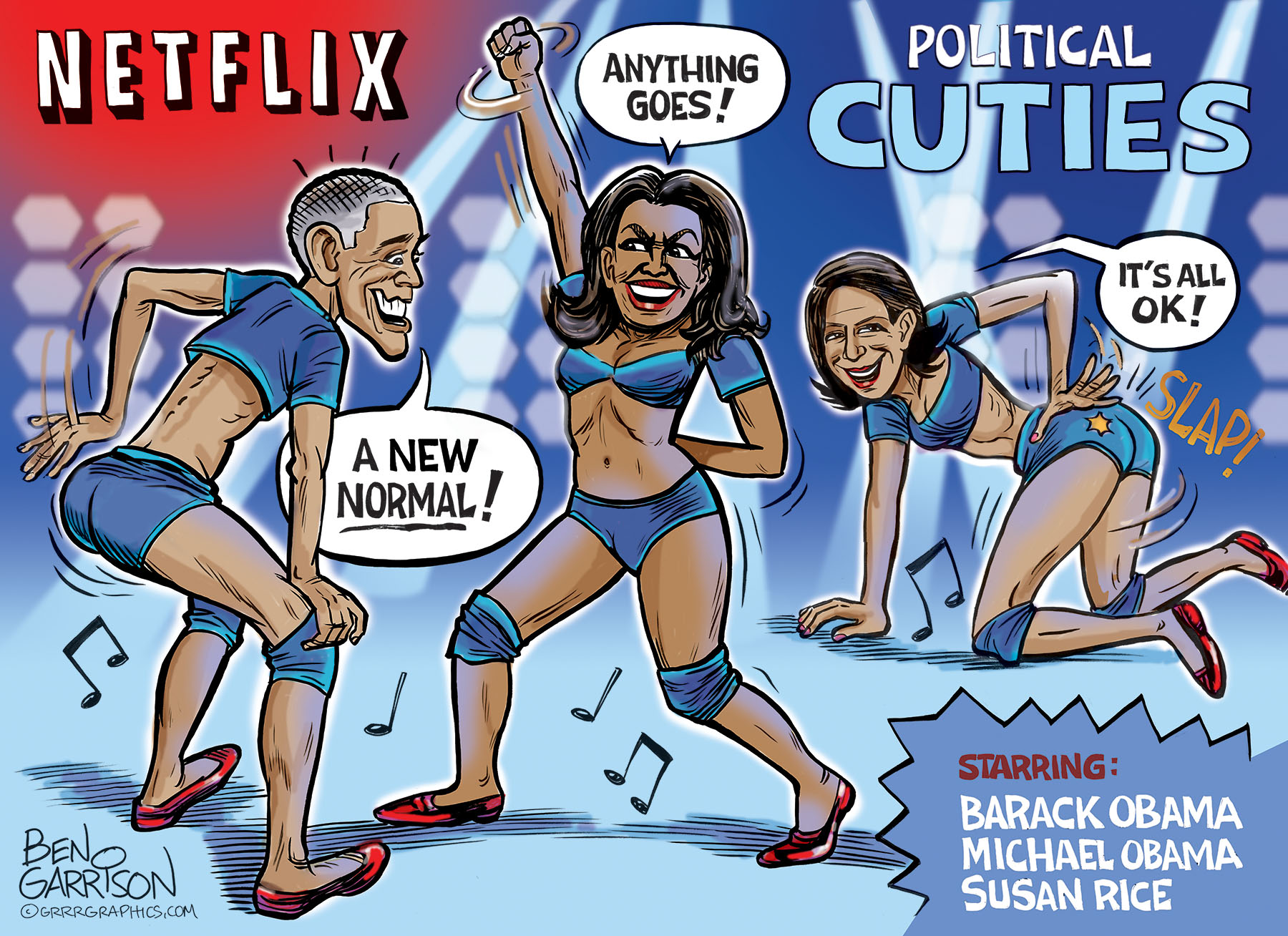 Netflix Trying to Make the Sexualization of Children “normal”

Neither Michelle nor Barack have said anything about the Netflix program titled “Cuties,” in which young girls are shown in sexually charged poses on a glitzy stage. Susan Rice, a former Obama advisor, is on the Netflix board. She has also been reticent about what many are calling ‘pedophilia.’ Some say their silence is complicity. I agree.

Under Obama’s administration, the ‘trans’ mania began. Boys at high schools could pretend they were girls and win awards in athletic events. Restrooms suddenly became a problem. Then came the claim that there were dozens of genders and various sexual identifications. Anyone who objected got labeled as haters. Eventually, people became fearful. If they used the wrong pronoun or offended an easily offended trans-whatever, they could be fired, banned, or expelled.

I don’t know if Michelle Obama is a transgender or not. The matter is a long-running internet meme. That meme was reinforced when Joan Rivers casually said Michelle was a ‘tranny’ and that it was ‘okay.’ Days later she was dead. Maybe it was okay to her, but not to other powerful people who wanted to keep it under wraps. Even Barack himself has referred to Michelle as “Michael” on several occasions. There have been many who have said Barack Obama is gay. It’s plausible, but such speculation can also easily lead to social media bans.

The fact that the Obamas did not exert influence to stop a show containing obvious pedophilia can only mean they are complicit. Perhaps they want pedophilia to be normalized just as they wanted sexual dysphoria normalized. Meanwhile, they and their colleagues are doing their best to shut down Christians who object.