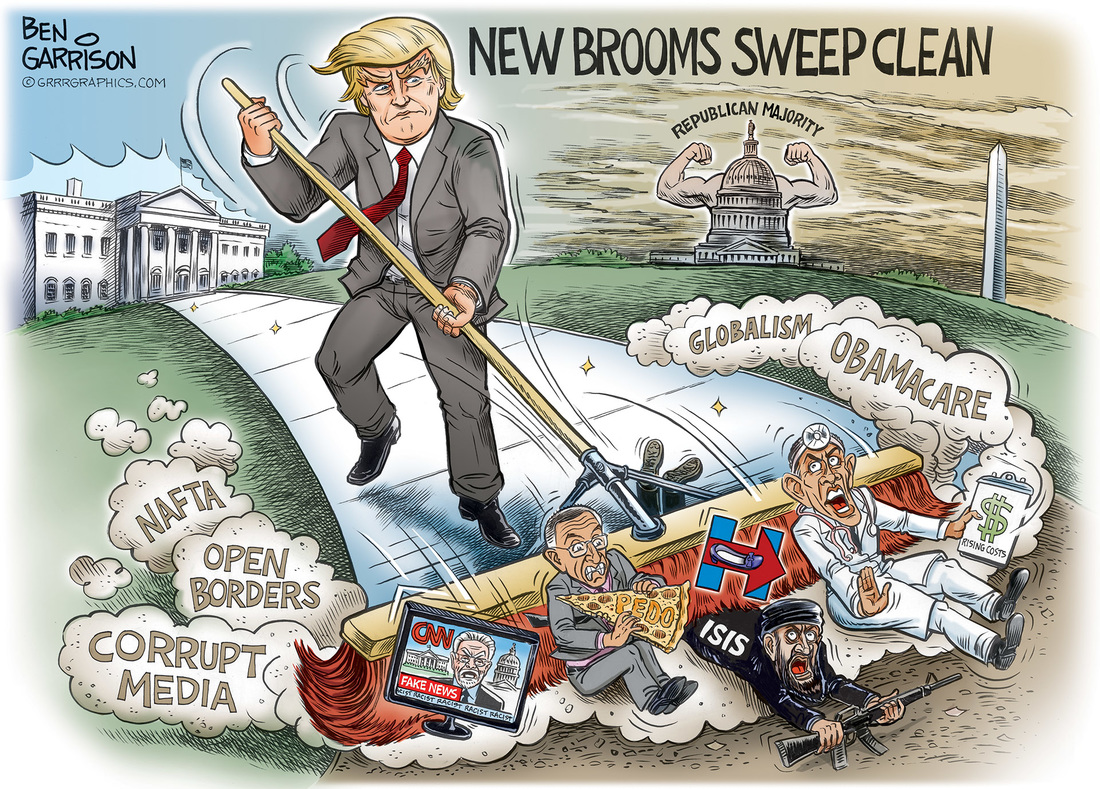 President Trump needs to sweep away the corruption that has been allowed to build up for far too long. It won’t be an easy task, but Trump has a mandate. If the illegal votes cast for Hillary are taken away, then Trump would have also won the popular vote.

The status quo in both parties got way too comfortable in their globalist ivory towers. They expected Hillary vs. Jeb. Either winner would have continued Obama’s script. That is, the quest for globalism by means of false flags, fear and the confiscation of our remaining freedoms.

The elitists didn’t think they needed to listen to the working people, whose wages haven’t risen in decades. They took the people for granted and concentrated on their own echo chamber world. It’s an unaccountable world of big money and power. It’s a world of abject corruption. They consider themselves above the law and above morals. Many of them even practice satanism and run child sex rings.

The elite running the show never worried about losing. They owned the game and it was rigged in their favor. Their attitude was epitomized by Hillary’s smug and entitled face. She expected an easy coronation. All they had to do was get their mainstream media to spew the usual fake news, smears and mind control propaganda. The oligarchy thought they had it in the bag.

Instead, the citizens finally woke up to the scam. That’s why the globalist elite now want to shut down citizen muckrakers and whistleblowers on the Internet. They are demonizing alternative media. We need to brace ourselves for that.

Trump came along and swept away their grip on the presidency. He needs to keep on sweeping.