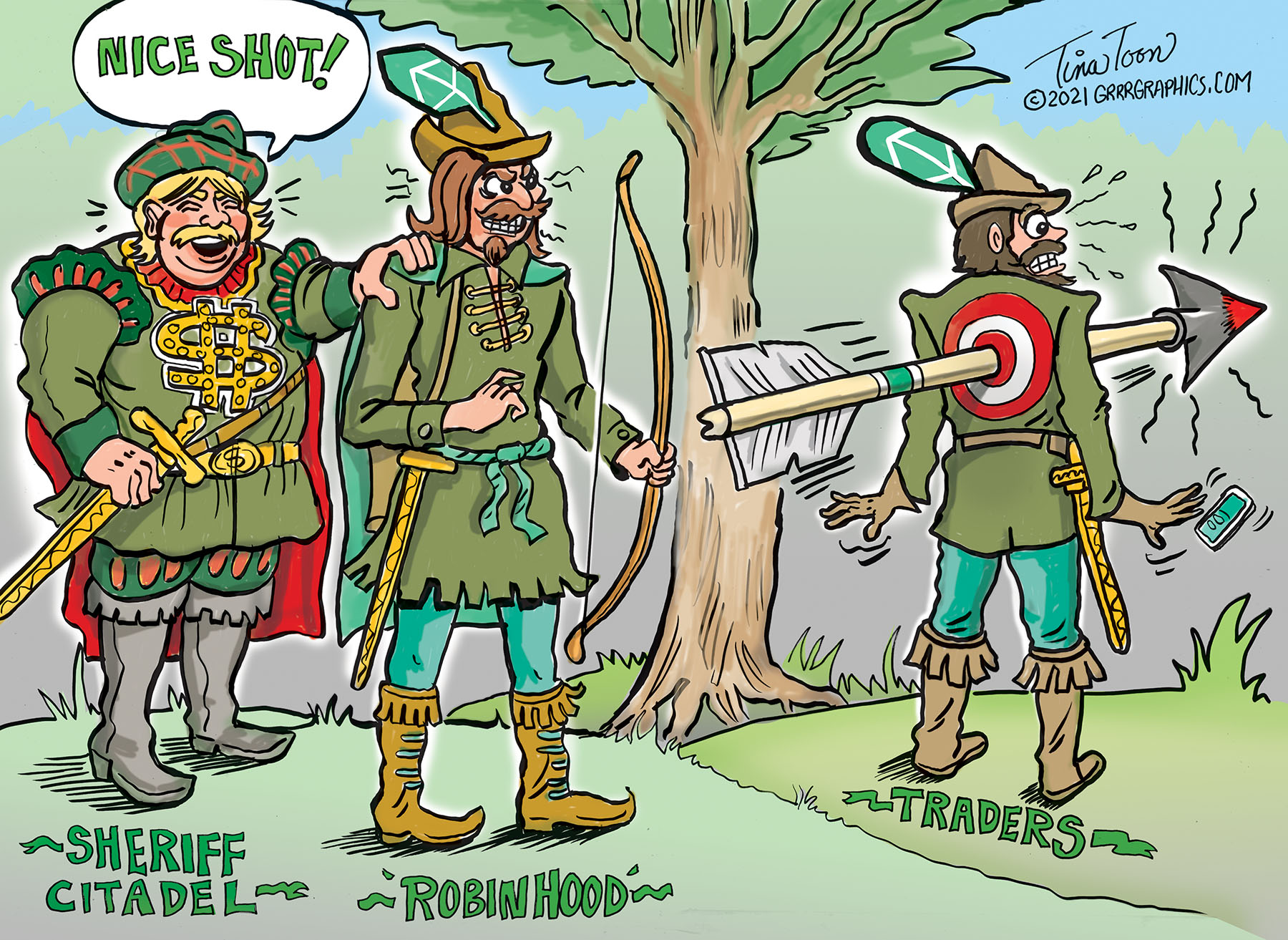 Robinhood was designed to appeal to the millennial generation of stock traders. With its slick design, commission free trades, and trendy catchphrases, (Let the people trade), Robinhood claimed it was all about ‘democratizing finance’ by making it simple.

Unfortunately, when it came to their own customers buying the heavily-shorted company GameStop, Robinhood decided to start stealing from the poor and giving it to the rich.’ The rich hedge funds, that is.

Citadel has a close financial relationship with Robinhood as well as a large stake in Melvin Capital, a hedge fund that massively shorted GameStop, with disastrous results. The millennials didn’t like the thought of their game store being driven out of business by ruthless hedge funds and they fought back by buying GameStop stock. So much so, that the hedge funds began to lose billions of dollars. This could not be tolerated by those who think they control the market and they were backed up by an angry and shrill CNBC, who railed against the young Reddit whippersnappers who upset their money-making applecart.

On Thursday, Robinhood and other brokerages began blocking buys of GameStop, and it plummeted from nearly $500 to nearly $100 in a matter of minutes. This what happens when one can only sell a stock—not buy it.

Citadel denied leaning on Robinhood to skew the playing field in favor of their hurting hedge funds, but it looked mighty suspicious. Many traders on Robinhood were outraged by the blatant market manipulation of the company and many are leaving the platform in droves. Robinhood once bragged about democratizing finance, but when push came to shove, Robinhood chose the hedge funds over its own customers.

Robinhood claims to give a voice to the voiceless, except when they disagree with what those voices say. Then they silence those voices. Robinhood stated they will allow normal trading on Gamestop today, but the damage has been done. Robinhood has been exposed. They serve the interests of the mega-rich, who are not allowed to lose. Hedge funds got to trade GameStop but not Robinhood’s own customers. When that happened we knew there were no free markets. Rules are for the little people, who usually lose. The mega-billionaires get to change the rules as they go along to benefit themselves. They are not afraid of the regulators since they are already interwoven with the corruption at the top.

Every lie is being revealed.

We should all condemn the actions of Robinhood, but more importantly….some of these big shots need to go to prison for the stunt they pulled on Thursday. 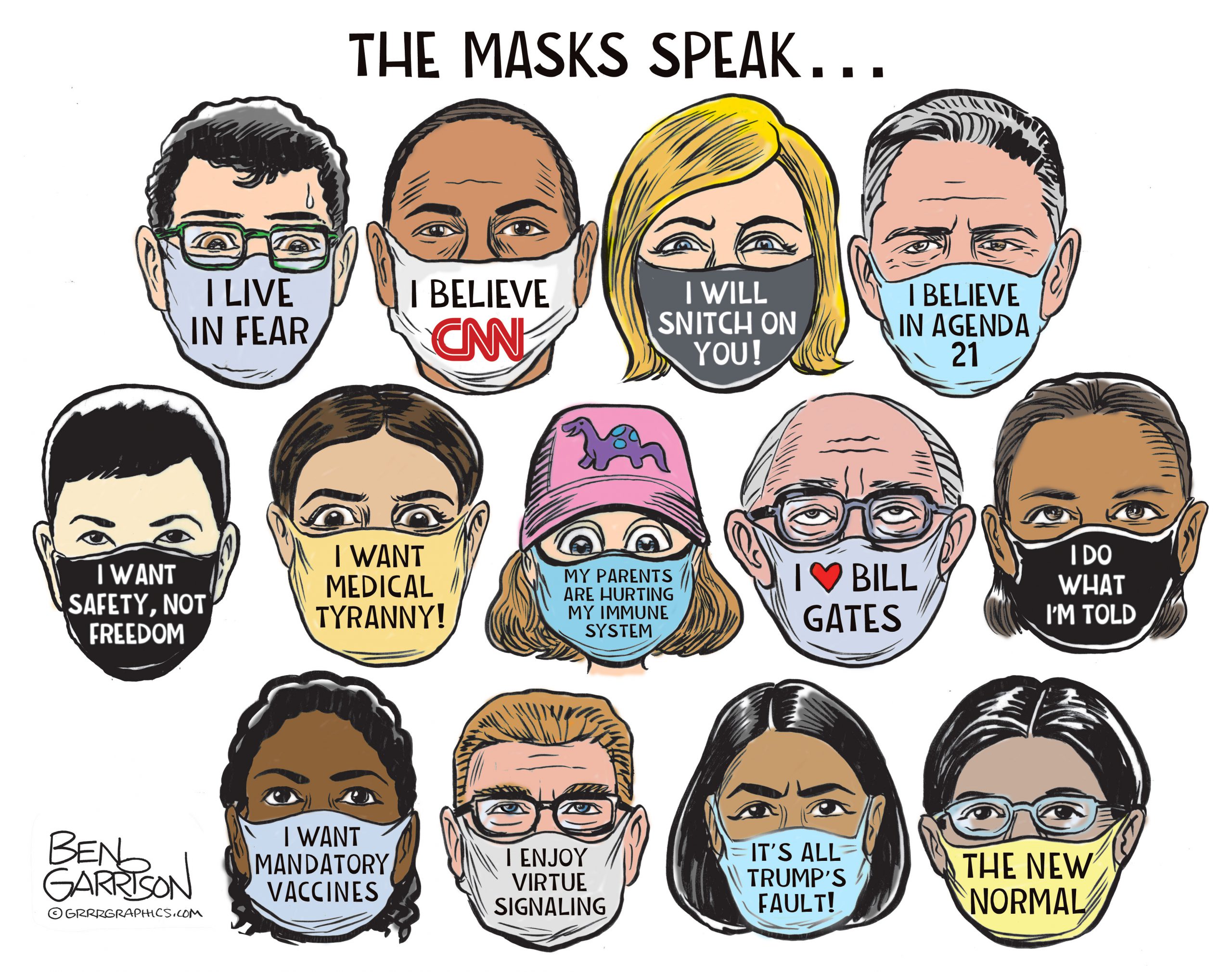