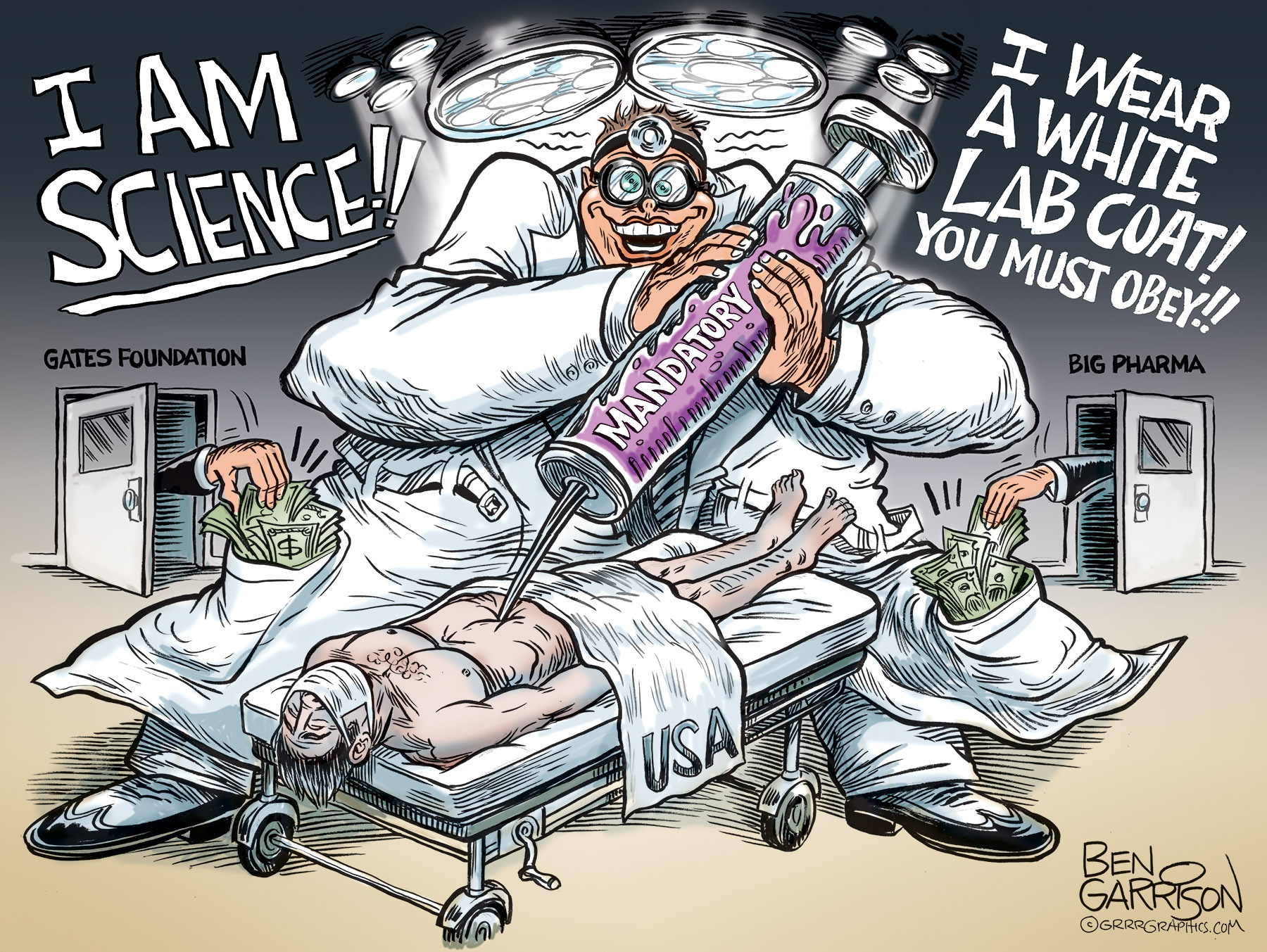 Science bought and sold to the highest bidder

Many centuries ago the Catholic Church controlled science. Theirs was the final word. Those who questioned their scientific dogma (Galileo for example) where threatened with torture and imprisonment in some dank dungeon. Science was combined with fear.

More recently the Soviet Union controlled their own version of science. The Soviet state was infallible. They cut corners to save money and in the case of Chernobyl and no one was allowed to question it or raise flags of alarm. Doing so could lead to a gulag or a bullet in the back of the head. Science was politicized and combined with fear. It ended in disaster.

Those who constructed the nuclear power plants at Fukushima should have known their design would prove disastrously faulty in the event of a major earthquake and tsunami. The location was convenient and a lot of money was saved. They should have feared the inevitable, but big money influenced science.

Science is supposed to be about logic, reason, and possessing the freedom to pursue truth—no matter what the consequences. Yet even know science is corrupted. It has been politicized by the Deep State globalists to serve their agenda. Bill Gates knows little about medical science and yet he has used his billions to fund and influence medical organizations to serve his dark agenda. Big Pharma influences media, the medical institutions, and politicians to cover their tracks and increase their profits. Money and politics have ruined science no matter how hard the media attempts to spread the ‘official’ science dictates.

There are honorable scientists such as Judy Mikovits who speak the truth about vaccines, and as a result the corrupt medical establishment ruined her career, drained her of her life savings, and destroyed her reputation. Many scientists tow the party line in fear of losing their career and reputations. Science is still combined with fear as well as politics and money.

Bill Gates and Big Pharma want mandatory vaccines not only to pad their wallets, but in the case of ‘Kill’ Gates, he also wants the world population tagged, tracked, and controlled. They hold up science as the penultimate in truth. We are not allowed to question it—we are urged to worship it as if the people wearing the lab coats are high priests of truth.

Unfortunately science has been purchased and politicized by such globalists. Their vaccines can destroy DNA and cause far great complications that Covid-19 ever could. It has been very difficult to create a vaccine for Coronaviruses, and so if one is rushed out we should become even more suspicious. Covid-19 has a very low mortality rate. Vaccination is unnecessary and dangerous. If they make such a vaccination ‘mandatory,’ we must resist it even more. Will we then be threatened with imprisonment in some FEMA camp? When the people fear their government, we have tyranny. Welcome to the police state.

It’s time to open up our country again. Forget what the dictator governors and petty dictator mayors are ordering. We The People have the final say—especially when it comes to control over our own health.