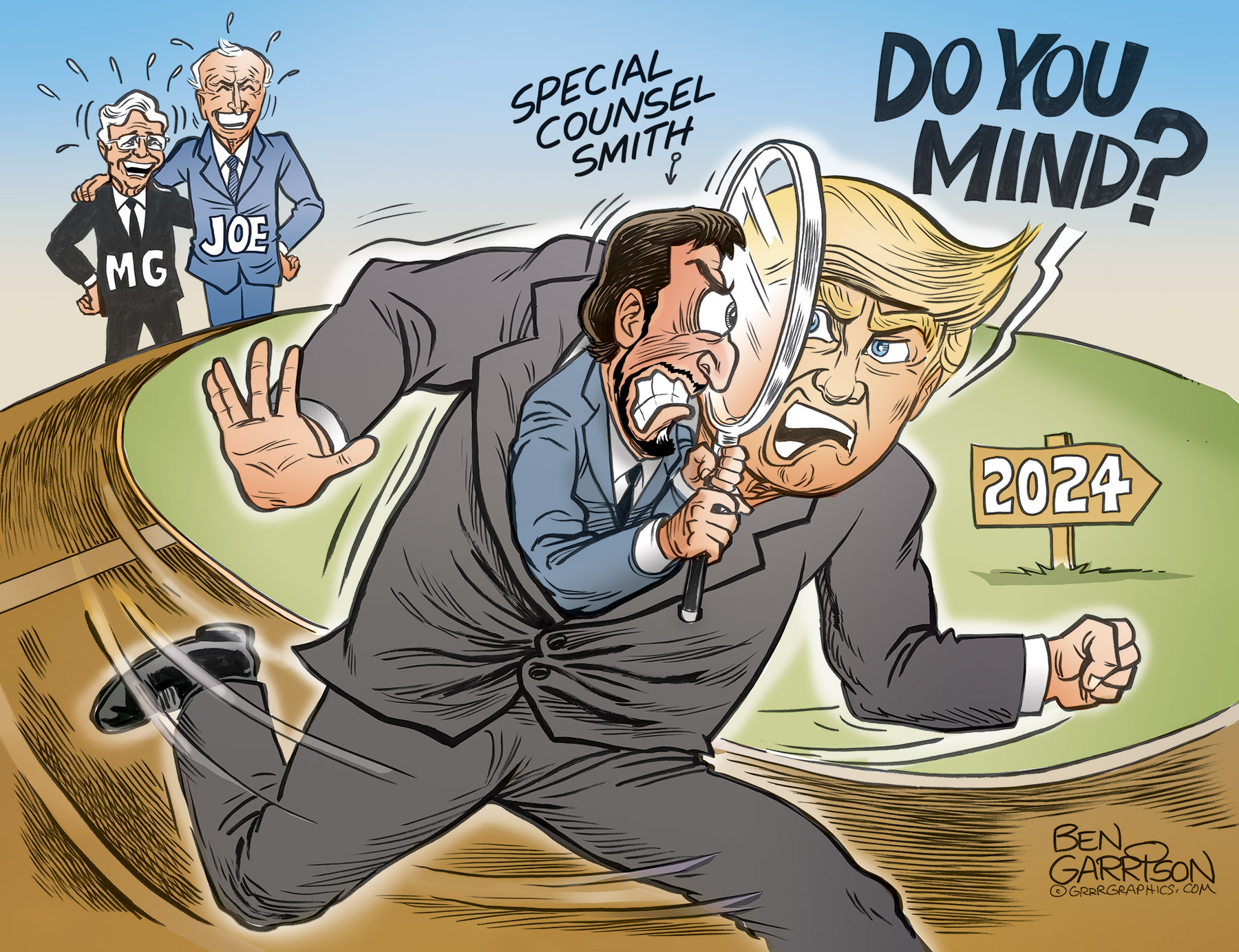 The White House claims Biden had no knowledge that his Attorney General, Merrick Garland, was going to launch a criminal investigation of Donald Trump by means of a special counsel. That’s a laughable lie on Biden’s part. Not only did he know, he probably leaned on his AG to launch another round of bitter legal warfare toward his future opponent in the 2024 election. Biden may have been directed to do this from those running the show from behind the scenes. (Most likely Obama and his crew).

Jack Smith was named the special counsel and of course he’s a pro-Obama and very partisan Democrat. Oh sure, they’ll tell you it will all be fair and impartial, but that’s another lie. Smith worked with the IRS chief, Lois Lerner as they targeted non-profit conservative groups for audits. This was also probably done under the direction of Obama, whose administration was chock full of scandal. The corporate media did not investigate Obama’s scandals. Instead they covered them up and protected Obama at every turn. Now they’re protecting Biden.

The Democrats have abused the justice system with the help of their politicized goons, the FBI. They harassed Trump with ‘lawfare’ before, during, and after his presidency. Now that Trump is running again they must feel the need to ramp up their charges, deceit, and lies. Look for the media to again amplify and vilify a candidate who wants to make America great again.

The question now is, will a Republican-controlled House launch an investigation into Biden’s egregious crimes? His son’s ‘laptop from Hell’ was hidden by the FBI ahead of the last presidential election, but now it’s accepted that it isn’t Russian propaganda at all, but rather a cornucopia of damning evidence against Joe and his family.

I want to see Joe face the same scrutiny they plan on doling out to Trump.

Stay up to date with new cartoons! Sign up for our Grrr-News! It’s easy and FREE!

Original Art now Available- Become part of history and support Trump 2024 and the America First movement by making a purchase of historic Ben Garrison Art! Order your one of a kind original cartoon art today!

We will keep fighting for America and YOU! 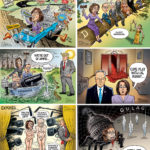 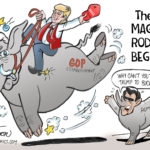 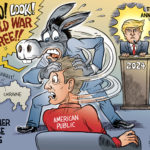 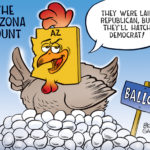 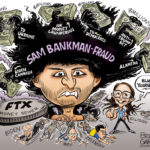 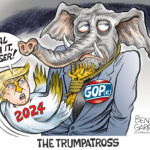