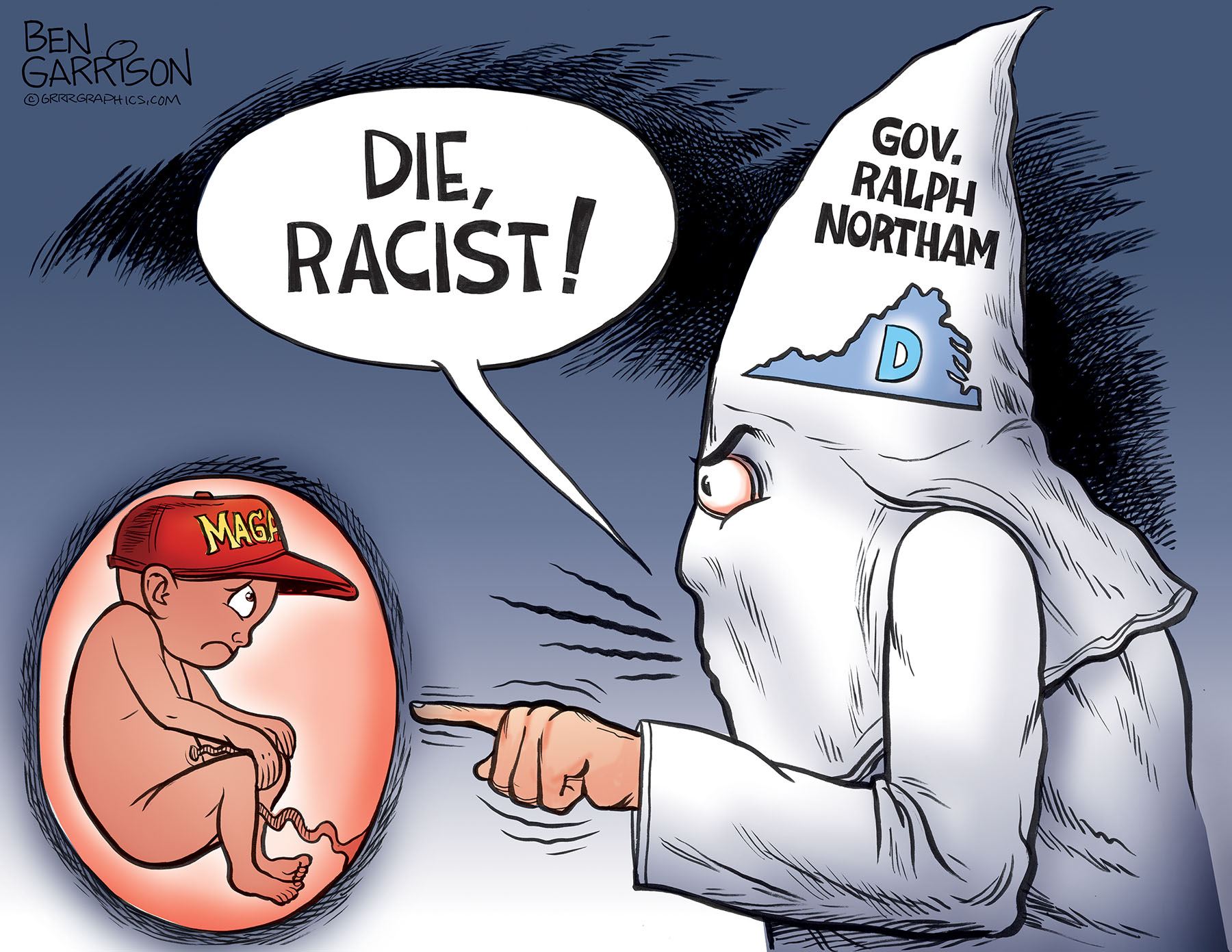 The Virginia legislature submitted a bill that would allow abortions to occur right up until the moment of delivery—and even beyond if the baby survived the procedure.

Virginia’s governor, Ralph Northam, supported the bill along with his fellow Democrats and feminists who apparently consider babies no more than an assemblage of meaningless molecules. The law didn’t pass, but other abortion lovers in New York loudly applauded the passage of a similar bill in their state. They are now free to butcher innocent lives at will.

Then it was revealed that Northam donned a racist costume in medical school. He either dressed up in black face or wore a KKK outfit. It remains unclear which one was him, but a photo showing the two on his yearbook page was damning. Why hasn’t it been revealed before? I started thinking it was only revealed now in order to distract from the abortion controversy. 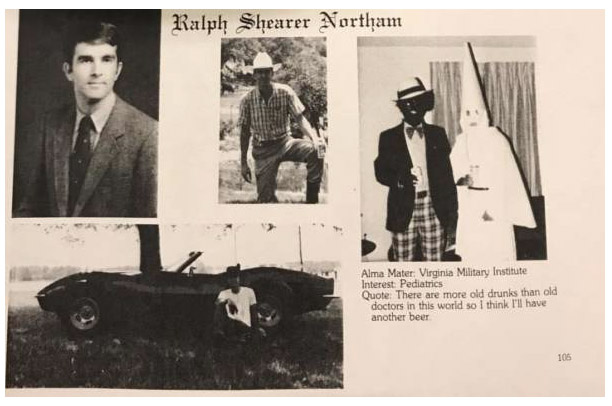 The Illuminati who controls the Deep State loves abortion. The Satanists among them love to torture and kill innocent people and nobody is more innocent than a newborn baby. What’s next, the execution of children because they’re ‘unwanted’ by their parents? Before you laugh at this notion, consider the Illuminati is already trying to carry out the message on their Georgia Guide Stones.

Satanists for some reason like to announce in advance what they’re going to do to us, and they’re doing it right now. They put fluoride in the drinking water and chemtrails in the air. They force their GMO foods on us as well as their vaccines. Have you noticed how anxious they are for us to get jabbed with flu shots? In a child’s first year they recommend over 70 vaccinations. California is making it the ‘law.’ Now some say being against vaccines should be a crime. They want people to lose control over their own bodies.

The next killer will be 5G. Not only will it be used to control minds, it will also fry them. The illuminati don’t want us on ‘their’ planet. They own it. They think they own us. We are their cattle to be culled. If we accept their premise that life is nothing but disconnected matter without meaning, then it will make it all the easier for them to finish us off.

It’s time to stand up for what is right in this world. Common sense tells us that the murder of innocent babies isn’t right and is also horrific.