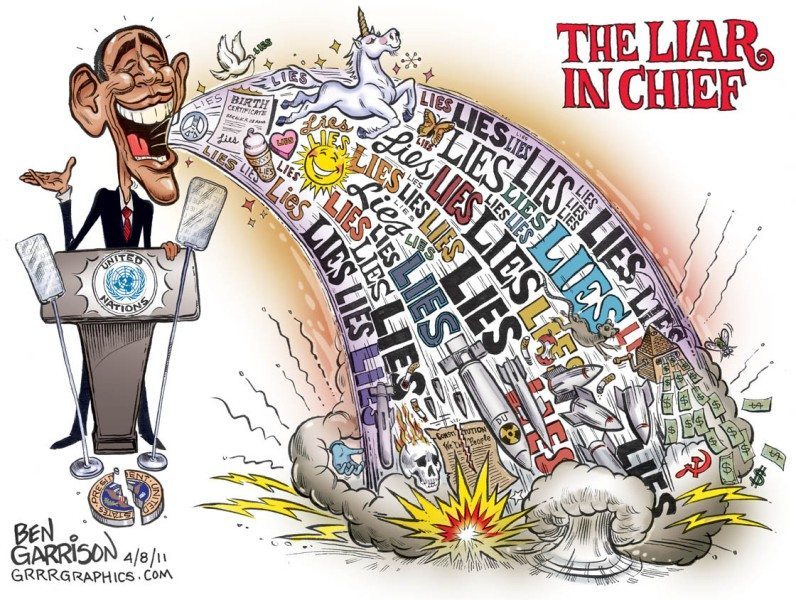 UPDATE: 1/28/18
Clint Eastwood said one day we will realize that “President Obama was the greatest hoax ever perpetrated on the American people.”

Lies, lies, lies, cover ups and more lies! How about the famous “you can keep your health plan and doctor while saving $2500” whopper. Nope. 4 Pinochios.

Other prancing unicorns from Hussein that he spun into wonderful gifts to humanity:

The Stock market has broken 83 records and is up over 7000 points since Trump’s election. Everyday more companies are giving bonus checks left and right, the latest is FEDEx. The package delivery company follows others doing the same, including Home Depot, Disney, Starbucks, and Walmart.

And black unemployment is lowest on record. Someone needs to tell Jay-Z in case he does not see Trump’s tweet. 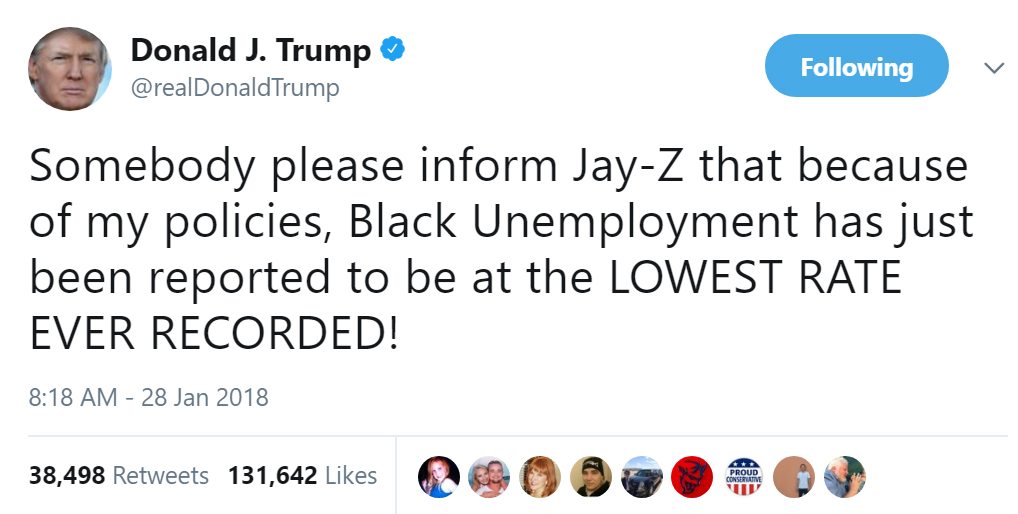 In fact, unemployment rate for all minorities has decreased substantially since Trump took office.

And of course, Obama blamed the stagnate economic growth during his presidency on Bush’s policies and now is trying to take credit for the booming Trump economy. More prancing unicorns!

Our latest cartoon. President Barack Obama stops by and makes a special speech to let Americans know he still considers them silly sheep that believe every banal platitude his elite lips utter. Prancing unicorns and hopey-changey slogans during the 2008 Presidential election have melted like sticky skittles in a rain-soaked coat pocket. The American people are waking up and realizing they have a weak egotistical partisan president in the oval office who made promises he never intended to keep.  As the lies pile up and the endless wars and taxes overwhelm the country, some brave folks are standing against tyranny arm-in-arm. Only then can we take back this great country from the ruthless bankers and NWO crony capitalists that are destroying the USA