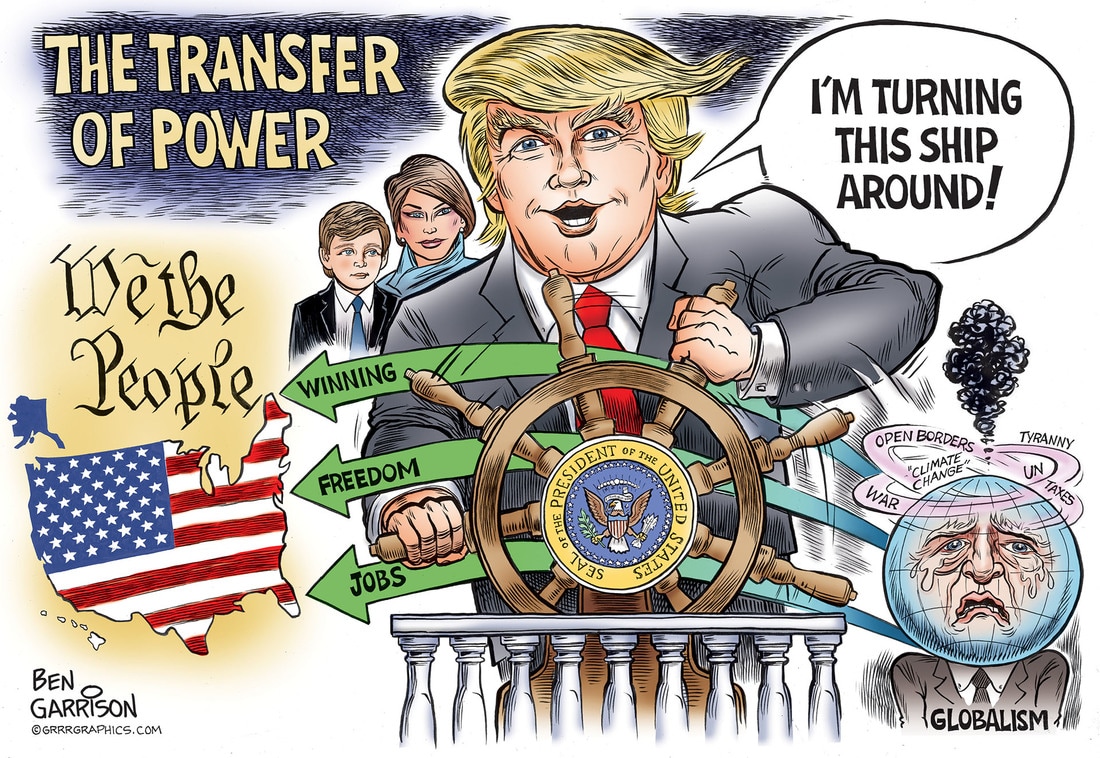 A New Captain at the Helm

Trump’s speech was very encouraging. He reiterated a lot of the core content heard in his campaign speeches. America was still placed first and he wants to make it great again. He assured us all that the American people will not be ignored again. He’s a populist and nationalist president and that’s a good thing. Don’t let CNN convince you it’s not.

For too long we have endured a president who was bent on dividing and replacing America with the vision held by globalist elites. It’s very refreshing to have a president who tells it like it is. He knows the political elite have for too long reaped the rewards of big government while the American people became more impoverished. Unlike Hillary and the elite establishment, Trump listened. That’s why he’s president.

We have a new captain who wants to ‘right the ship.’ He’ll put our own interests first. Obama put the UN’s interests first. Trump wants to heal our division whereas Obama intentionally made it much worse in order to usher in more collectivism.

And so this is my latest cartoon. I’ve drawn a great many Trump cartoons and now I will move on to other subjects for awhile. This idea popped into my head while listening to Trump’s inauguration speech. I’m one of the few cartoonists (other than Branco) who drew pro-Trump cartoons. If he can close the borders and eliminate the ISIS terrorists, so much the better. However, I think the most important thing he can do is audit and then end the Federal Reserve and return the control and creation of money to We The People. That means returning money creation to Congress where it belongs. Do like Lincoln did—print greenbacks commensurate with production. It’s a good way to pay for all the infrastructure Trump wants to refurbish.

We will now see if ‘Captain Trump’ can right the ship of state. He may be our last, best hope.