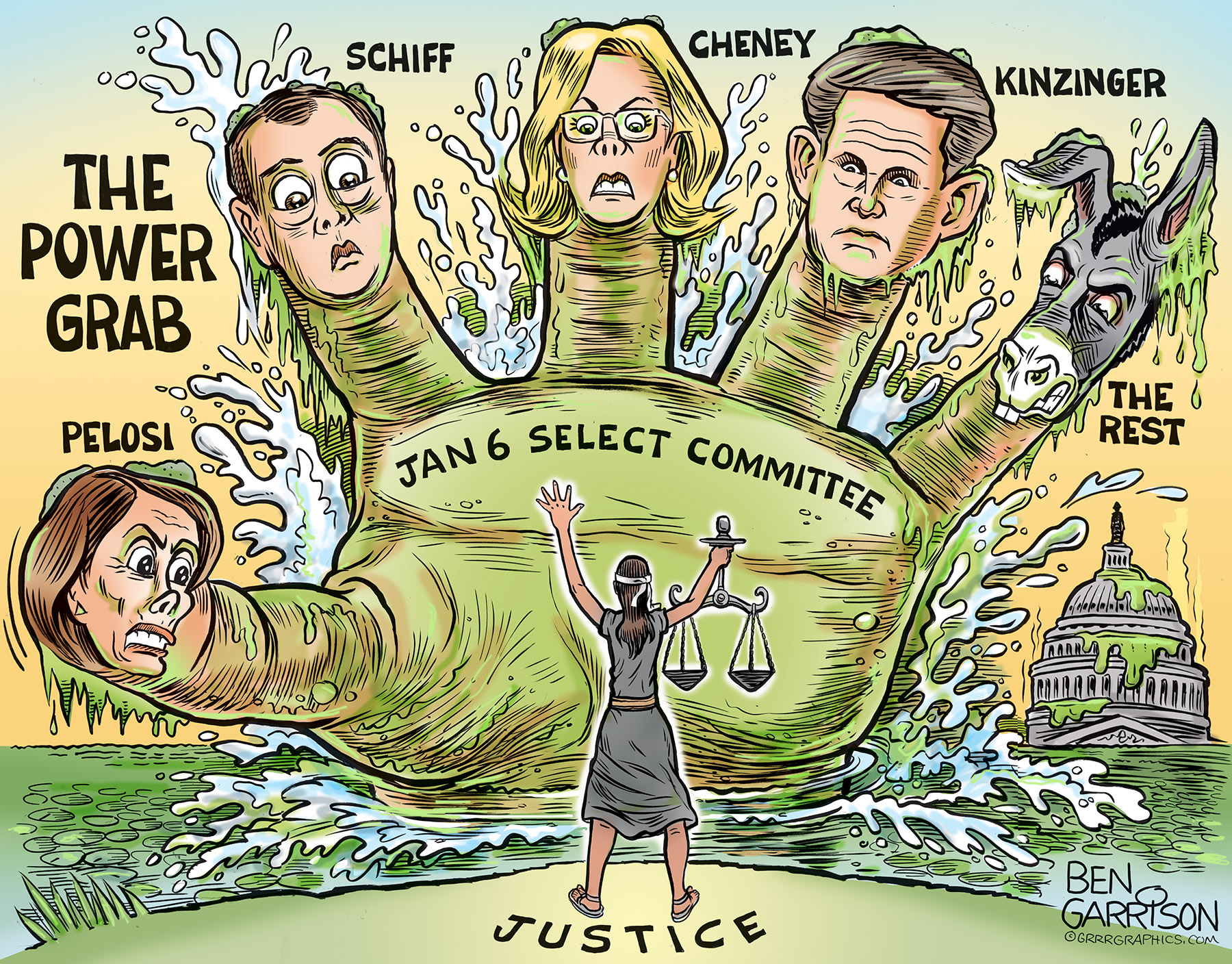 The Swamp Strikes Back

The January 6th Select Committee is a farce. What we’re seeing is show trial material reminiscent of what occurred in the Soviet Union.

Pelosi’s hatred of President Trump is unbounded. She said she would never forgive him for the ‘insurrection’ at the capitol, even though Trump had nothing to do with it. The Democrat’s arm of goons, the FBI, encouraged people into the capitol. Trump called for a safe and peaceful protest. Since those who went into the dome were not BLM or Antifa members, they were smeared by Joe Biden as ‘white supremacists.’

22% OF AMERICANS WANT JOE BIDEN TO BE RESIDENT IN 2024…TAKE AWAY 20 POINTS AND YOU WILL HAVE THE REAL NUMBER! SUPPORT CARTOONS JOIN US AT SUBSCRIBESTAR!This is what socialists do. Once they get into power they methodically remove competing parties from power. It’s what the Bolsheviks did and it’s what the ruling elite want to do now. Oh sure, we may still have Democrats and Republicans, but they’ll all be on the same page. A uni-party that will not allow resistance to their power. We saw a power grab by means of stealing votes.

Follow Grrrgraphics on Telegram!Pelosi appointed two RINOs (Republicans In Name Only) to her committee. Senators Liz Cheney of Wyoming and Congressman Adam Kinzinger of Illinois. Both voted to impeach Trump over drummed-up charges. Liz, like her father, is a disgrace to the state of Wyoming. She recently accepted a ‘statesmanship’ award from a Chinese Communist Party-backed influence group. China Liz’s husband does business with the Chinese Communist Party. Trump was the first modern-day president to stand up to the Chicoms, so the communists in China are using their stooge Cheney to exact revenge.

The lies about January 6 continue to be spewed by the Democrats and their corporate media. Adam Schiff, a habitual liar, altered January 6 text messages to make his targets look bad. Schiff is a scumbag who knows he can get away with anything. His overall goal is to dampen any comeback attempted by President Trump.

The Democrats stole the presidential election and installed a demented and thoroughly corrupt puppet. Pelosi made sure Trump supporters who protested at the Capitol are now rotting in solitary confinement in her DC prison. They are subjected to torture and unusual punishment there. We’re seeing echoes of the infamous Lubyanka Prison in Soviet Moscow.

Pelosi and her committee goons are now grabbing the justice system to consolidate their power. 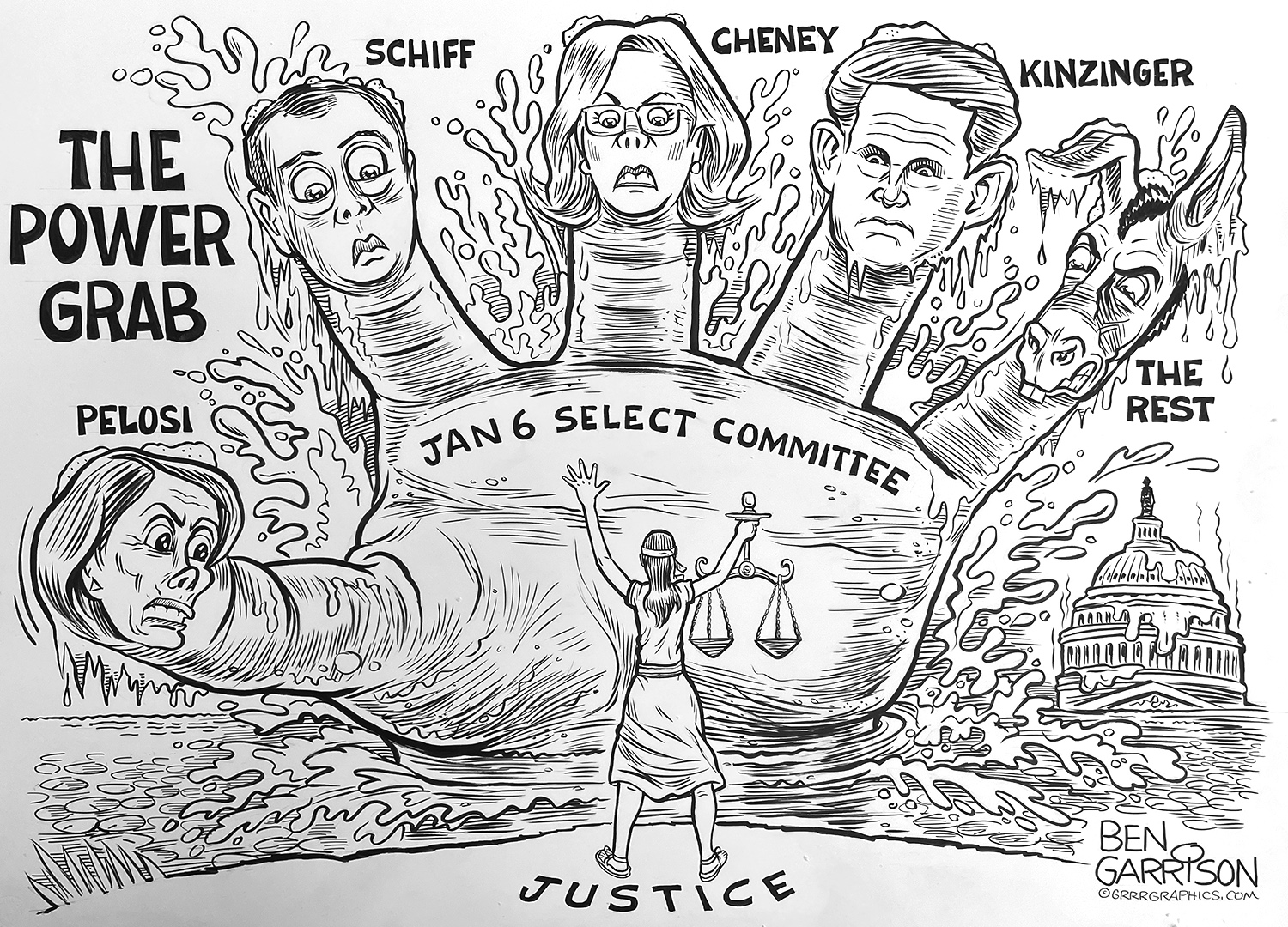