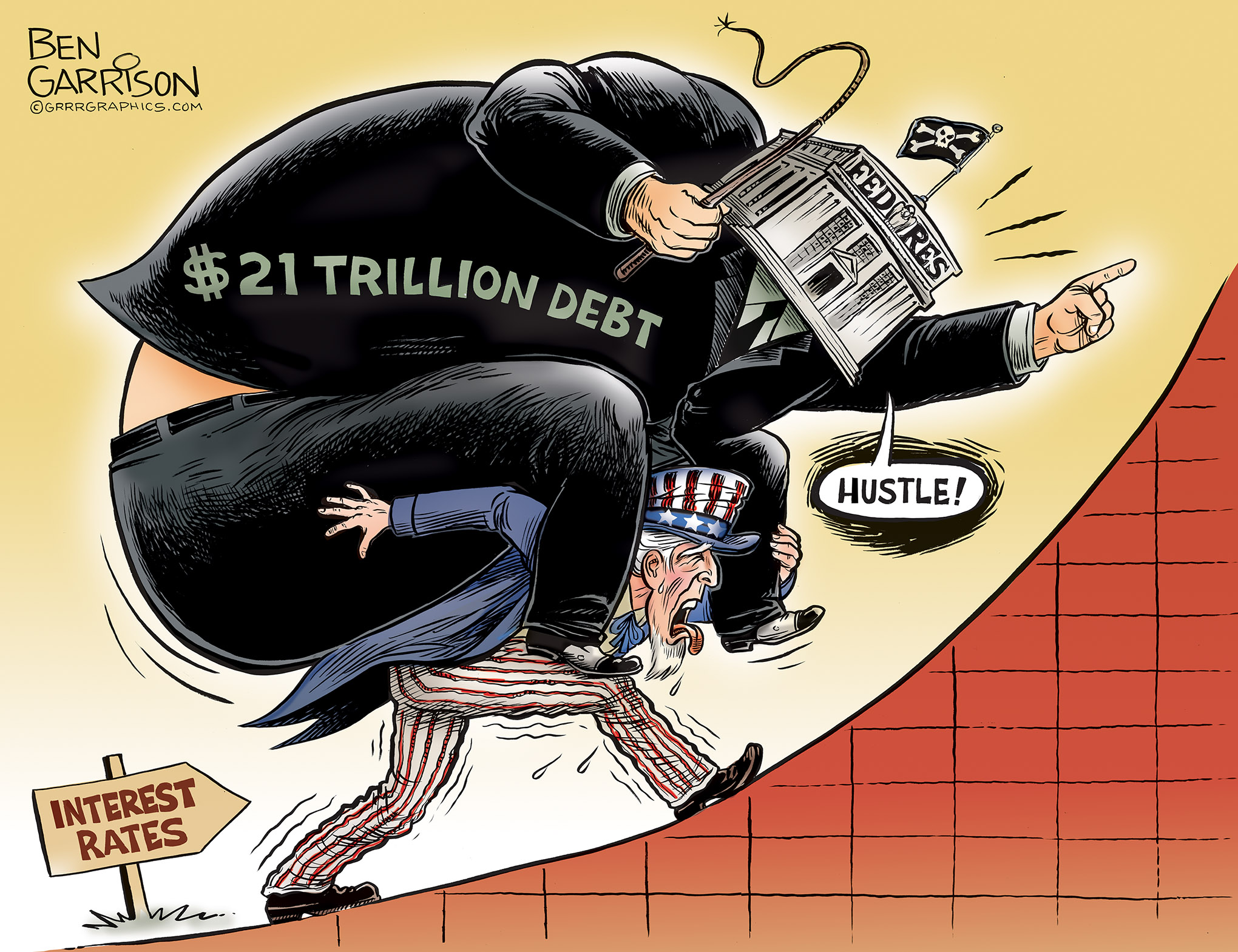 The banker bailout of 2008 focused my interest in the Federal Reserve.

I read G. Edward Griffin’s masterpiece, “The Creature From Jekyll Island,” and it opened my eyes. The Federal Reserve was neither Federal nor a Reserve. It was a group of private, for-profit globalist central bankers who conspired to control the wealth of our nation. It enabled a few dominant men to gain power and run the show from behind the scenes. Everyone who questions the Fed is told they must be left along and kept ‘independent’ in order to make unbiased decisions. If snoopers persist in criticizing the Fed and maybe even call for an audit, the ‘anti-Semitic’ label is applied.

The Federal Reserve did not prevent booms and busts. They caused them, and they profited at every turn. They immediately got us into WWI so they could make tons of money. The Roaring 20s bubble ensued and they made money hand over fist. They went short and profited handsomely when they contracted the money supply in the Great Depression. The bankers were able to buy land and infrastructure for pennies on the dollar. When that ran its course, another war. Gold was an impediment for them—it represented honest money. So the dollar was cut from its golden tether and inflation ensued. The gold and silver-based dollar was stable for about a hundred years before the Fed was created. Since then, it has lost 98 percent of its purchasing power. Silver coins were driven out of circulation by LBJ.

Under the Fed, citizens became poorer. Both the man and woman in a household now must work just to make ends meet. Wages have been stagnant whereas inflation acts as a hidden tax to strip away savings. The millennial generation can no longer pay back college loans—another debt scheme created by central bankers. They can’t afford to buy a home and start a family. One third of that generation still lives with their parents. The American Dream has become a distant memory.

The debt has grown by $1 trillion since Trump came into office. He once suggested we print money to pay back the Fed and was met with outraged gasps about how dangerous that thinking was.

It’s not dangerous. Trump is very close to figuring it out.

The Federal Reserve is group of confidence tricksters—scam artists! After the banker bailout, Bernanke was asked where all the trillions of taxpayer dollars in bailout money went. Some of it went to banks in Europe. He was asked which banks, and refused to answer. Why? He said the Federal Reserve needed to maintain its precious ‘independence.’ Just like security agencies are cloaked in secrecy because they claim ‘national security’ at every turn to further their power. Bernanke needed to be arrested right there and on the spot, but he wasn’t. His contempt made many realize who was really running the show and it wasn’t Congress. The Central Bankers had conquered us.

Here is the solution: The Constitution gives Congress the ability to create DEBT FREE money. Lincoln did this with his ‘greenbacks’ during the Civil War. The money was created commensurately with economic production. It worked then and it can work again. Trump needs to audit and then end the Fed. Make the loathsome institution return all the taxes on the labor of We The People. 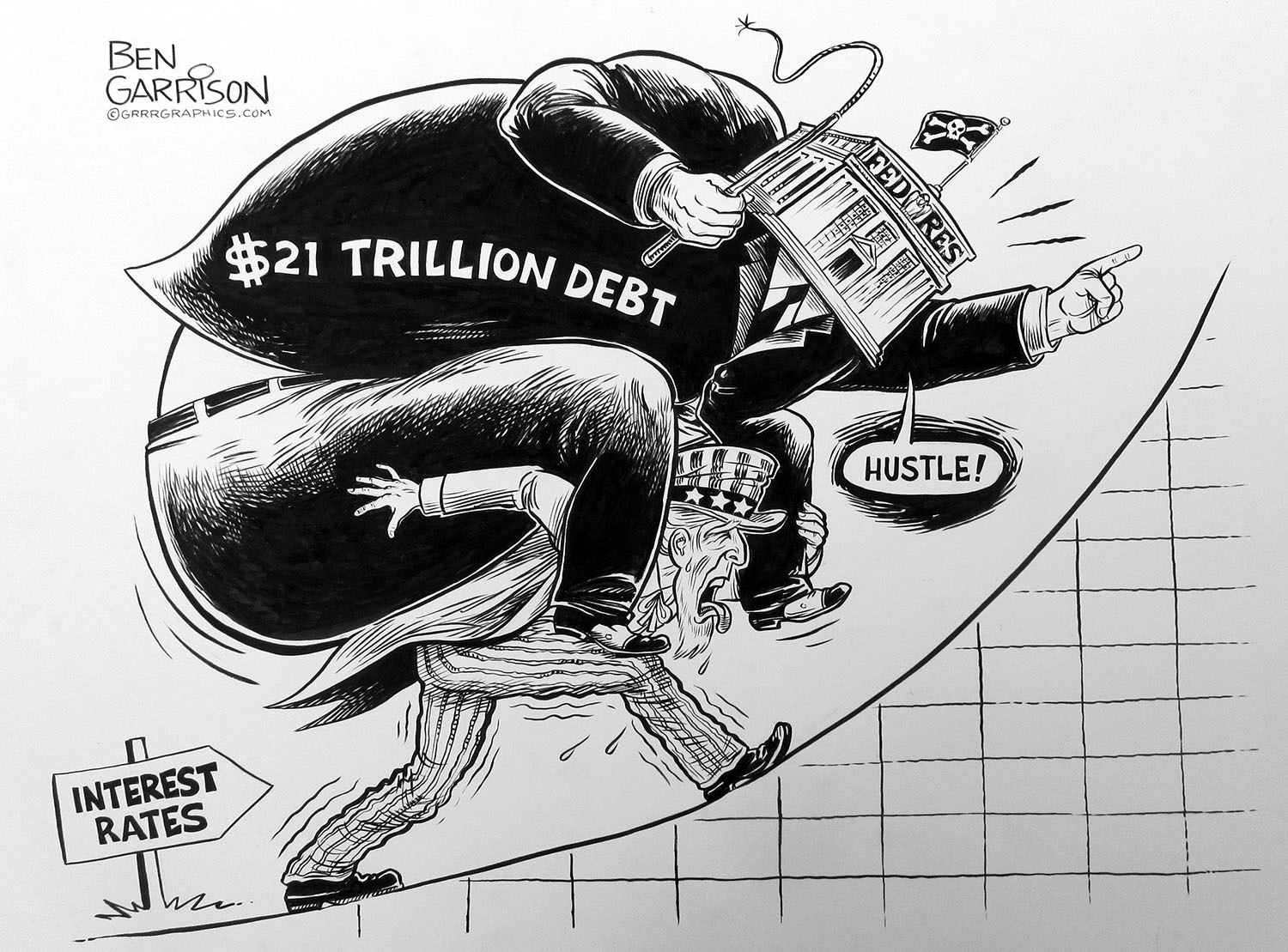