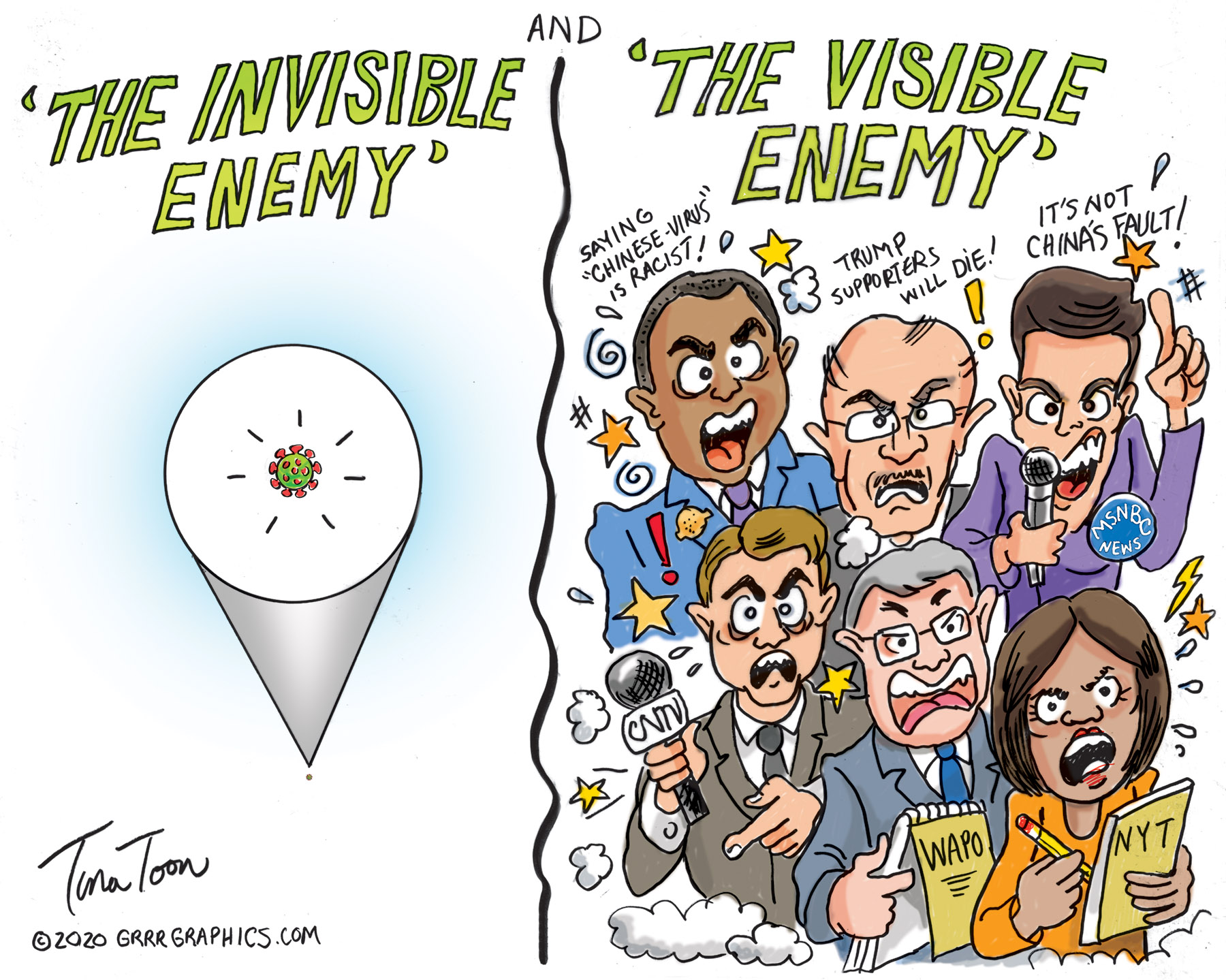 The Enemy of the People, the corrupt Fake News Media

There is a dangerous enemy attacking and destroying our nation from within.

They say a crisis will show a person’s true character. The mask has slipped off the Fake News media’s hateful face. No, let me rephrase that, Fake News doesn’t even try to hide their hate for President Trump and his supporters anymore.

We can’t have Trump approval ratings climbing can we?

If you can’t beat Trump censor him..that’s the radical Democrat’s plan for Trump and his supporters which diminishes the MAGA message on social media and the mainstream media.

The so called “journalists” are more concerned with political correctness and Trump calling covid-19, the Chinese virus, than actual facts and information about the pandemic.

Reporters are making a spectacle of themselves with their unhinged, unprofessional behavior. They want to be the story, the reporter that “got” Trump.

Instead, the fifth column Chi-com propagandists have revealed themselves as the enemy of the American people and of our nation.

The day of reckoning is ahead.

To all our friends, stay safe, be well and know your President has your back!

Keep Calm and wash your hands! Order your shirt today! 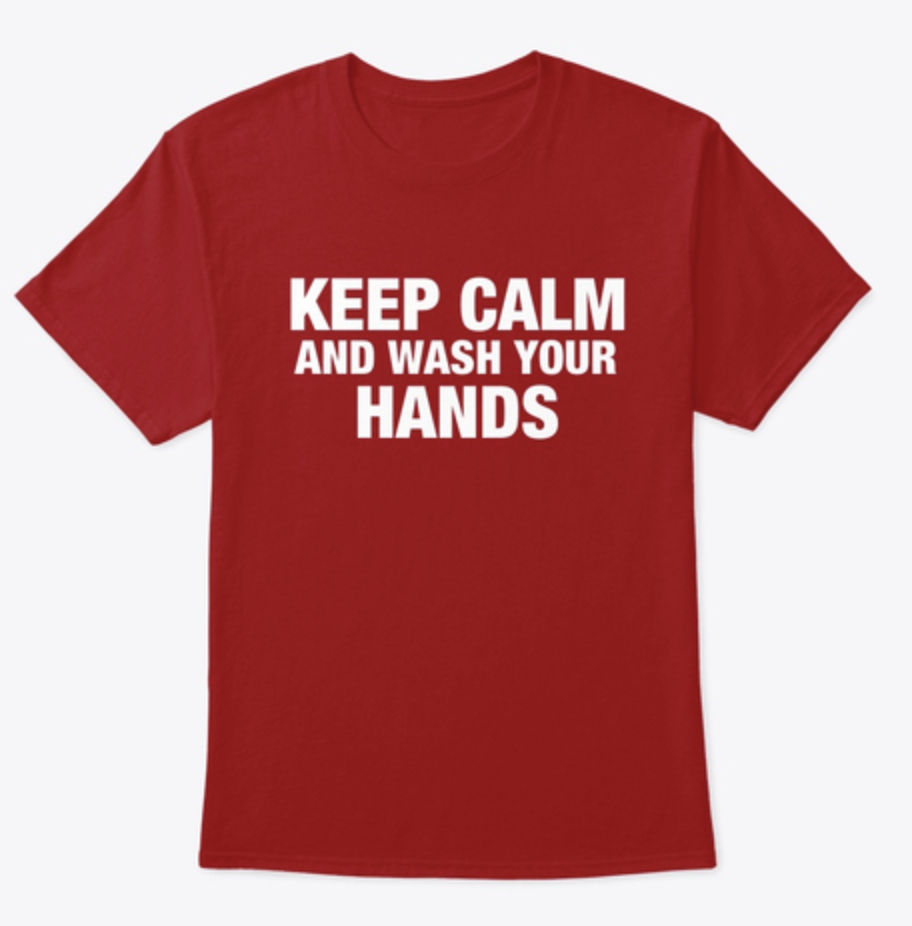