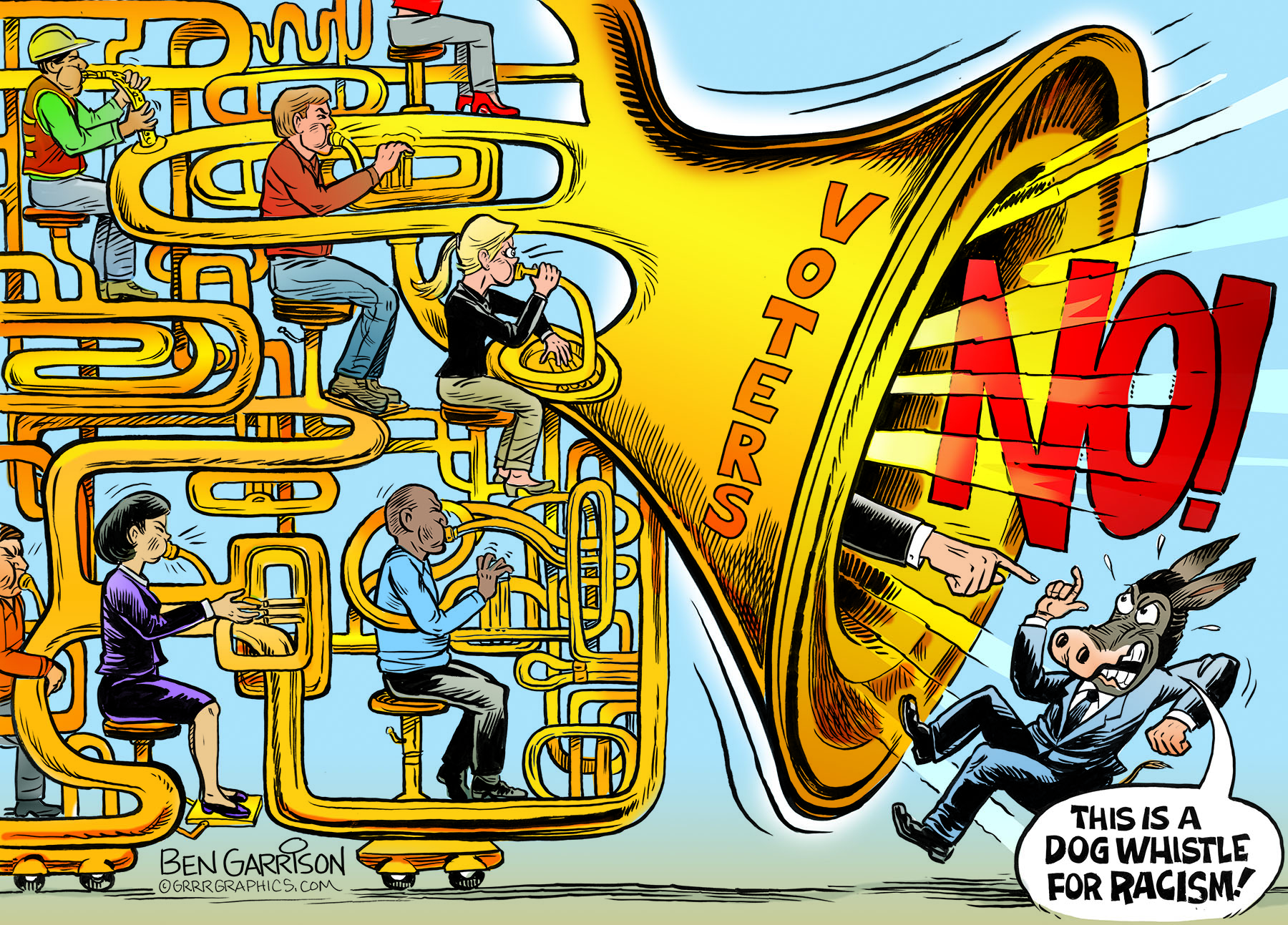 “It’s a dog whistle for racism!” The Democrats

This what many Democrats said about their loss in Virginia. We’ve heard it over and over. It’s a stupid excuse, but they seem to be doubling down on it. It’s equivalent to what Biden said on his campaign trail, “If you don’t vote for me, you ain’t black.”

Many American voters, including Republicans, Democrats, and Independents are fed up with higher taxes, increasing government tyranny, inflation, transgender delusion, and our culture being destroyed. Those voters include Asians, blacks, hispanics, and whites. It’s not about race. It’s about Americans wanting to keep what they earn and knowing their kids are being educated, not indoctrinated. It’s about Americans wanting to preserve their freedom.

The recent election was not a dog whistle for racism. It was a giant horn sounding an alarm and a desire for change. It’s a loud “NO!” to CRT and socialism.

Such patriotic music brings hope to the ears of all of us who want an end to the totalitarianism the left wants to solidify. 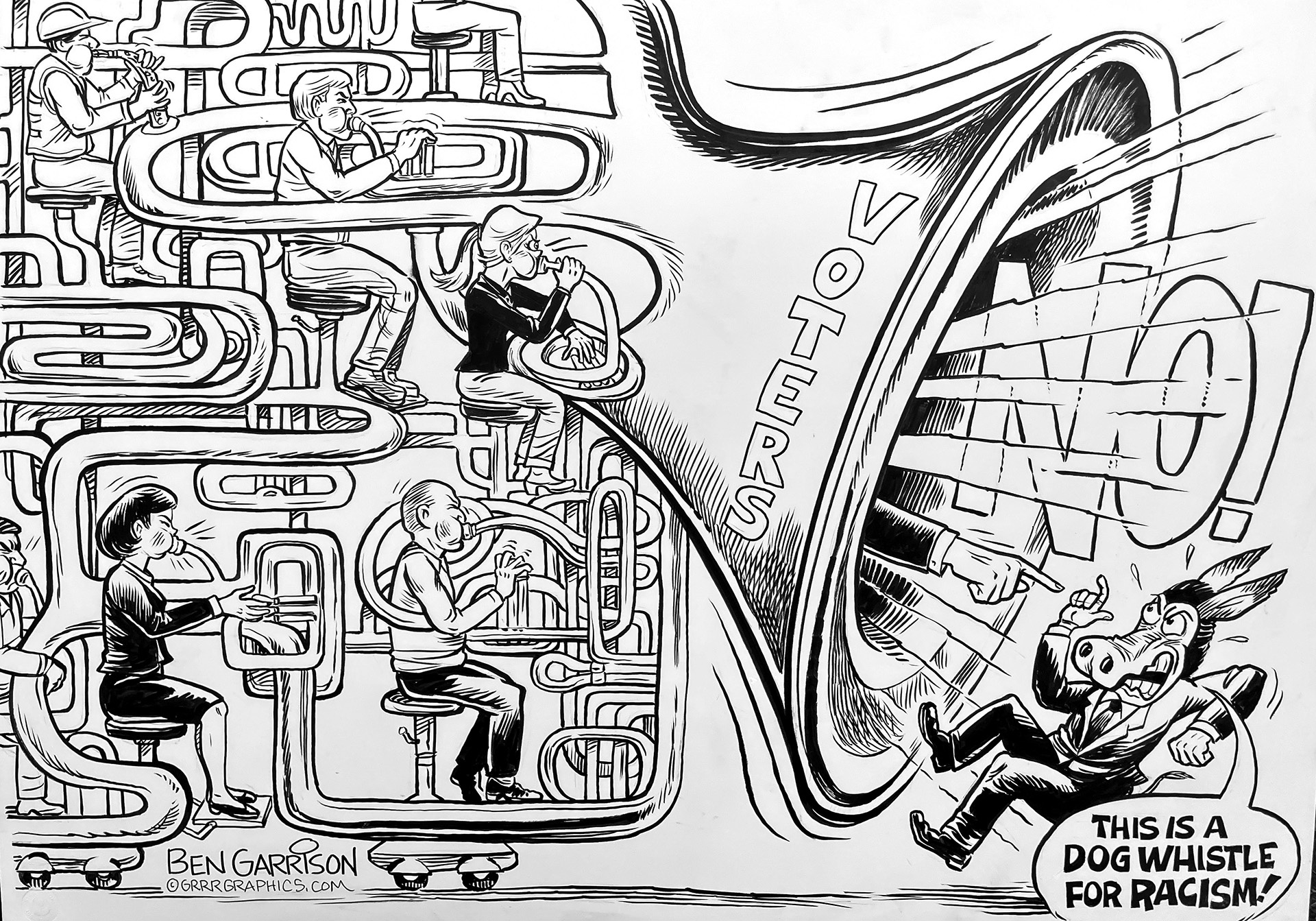