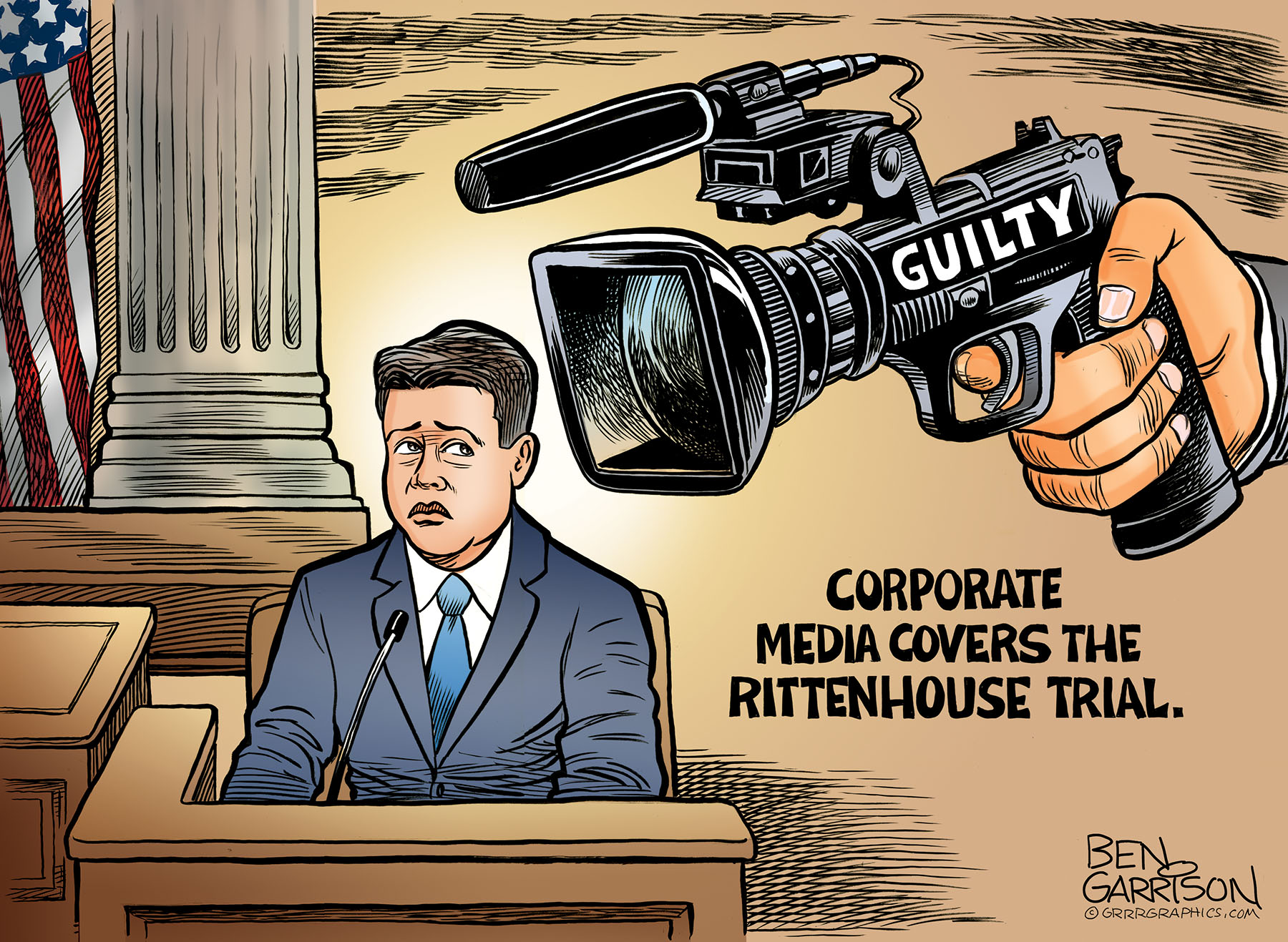 Kyle Rittenhouse should be exonerated. It was a clear case of self defense.

Two men were killed by Rittenhouse and he wounded a third who admitted on stand that he was pointing a gun at Rittenhouse as he charged him. This took place in the summer of 2020 during the violent protests in Kenosha, Wisconsin. There were no policemen at hand, so what was Rittenhouse to do? He rightfully defended himself.

That’s not how the left-leaning, race-dividing mainstream corporate media see it. They’ve already pronounced Rittenhouse guilty. They called him a ‘domestic terrorist,’ and someone likely to conduct a school shooting. Biden labeled the Trump-supporting Rittenhouse a ‘white supremacist’ without any evidence whatsoever.  Come to think of it, Biden thinks all Trump supporters are ‘white supremacists.’ This includes black people who support Trump. Biden doesn’t consider such people to be black and told them so.

Once again, the Socialist Democrat-controlled FBI has demonstrated just how politicized they’ve become. They sat on evidence that exonerated Rittenhouse. If they had revealed it sooner perhaps there would have been no trial at all.

The corporate media are not interested in journalism any more. They are mainly interested in demonizing their political enemies. Facts and evidence are irrelevant. They’ve pronounced Rittenhouse guilty and that’s that. In essence, they promote false information which leads to further division and violence. If the young man is found innocent, the jurors themselves might become targets of retribution.

Rittenhouse faces life in prison if convicted. If he’s not convicted, he still faces endless threats, thanks to our politicized justice system and corrupt media.

I hope Rittenhouse sues everyone that defamed and demonized him. May he end up like Nick Sandman, a very rich young man.

This cartoon is available as a SIGNED PRINT- Click to order yours today! 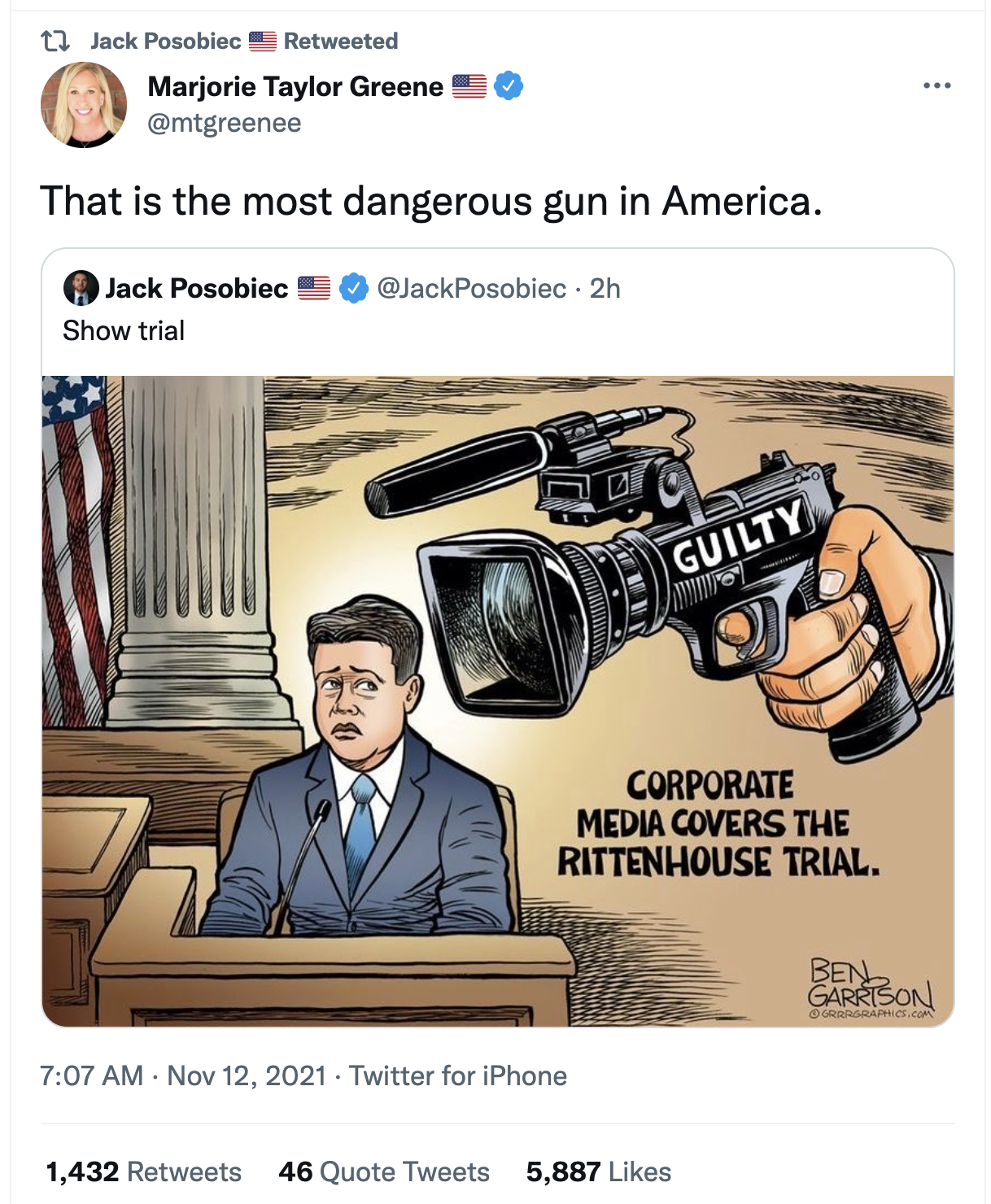