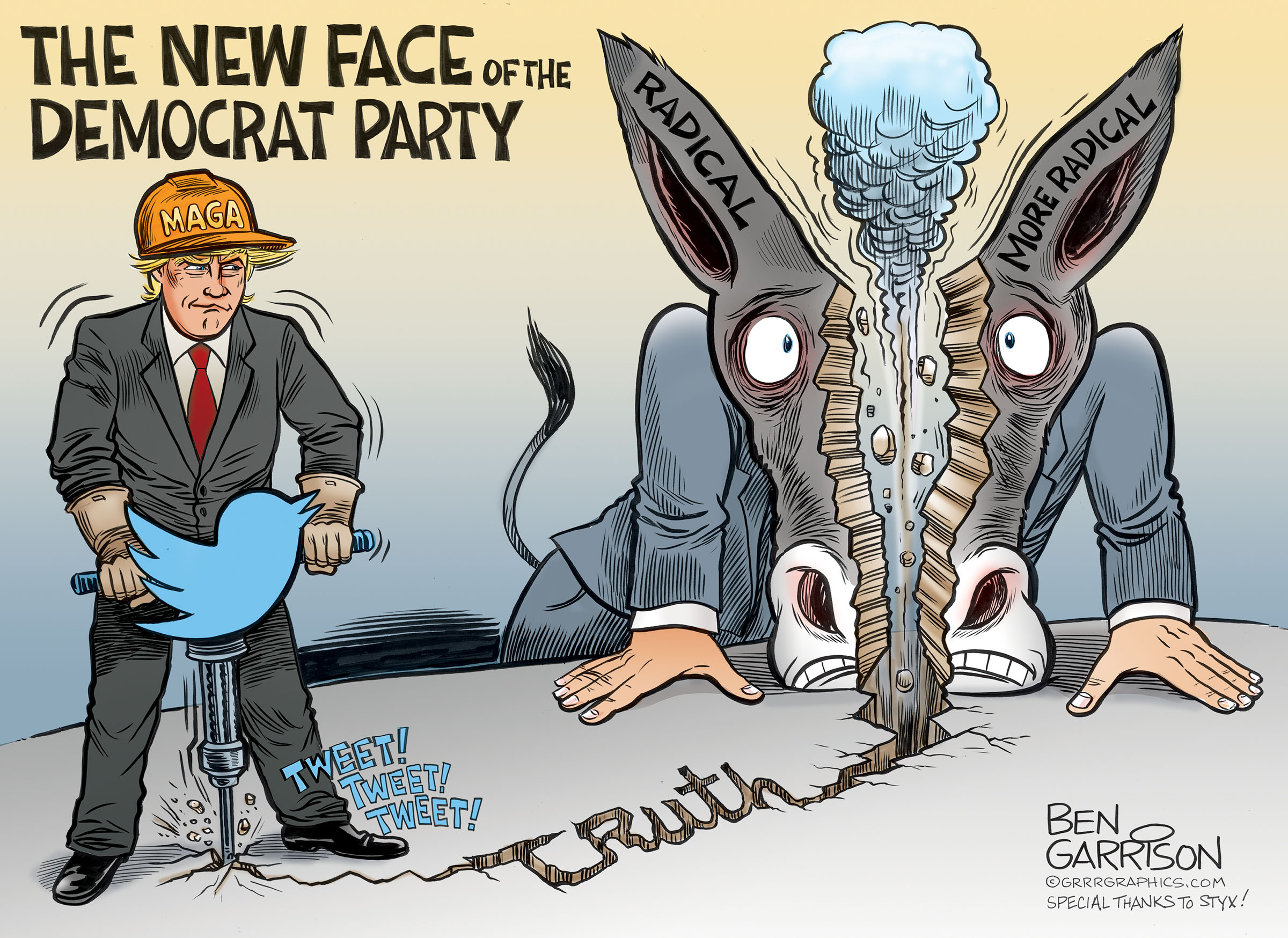 Trump tweeted the truth about certain radical Democrat congresswomen who seem a better fit for a loony bin than Congress. The predictable result? They called the president ‘racist.’ There was no racism in Trump’s tweet. The Democrats are in stage four Trump derangement syndrome and see everything as racist, especially the truth.

The left continues to play their outrage game no matter what. Whatever Trump may say or do, those crazy lefties will find a way to demonize him. The blue party has become red with socialism. The “moderate” Democrats have become radicals and the progressives even more radical. Some have gone full anti-American. They hate our history, our president, and our Republic.

Their presidential nominee—no matter who he or she might be—will lose to Trump in 2020.