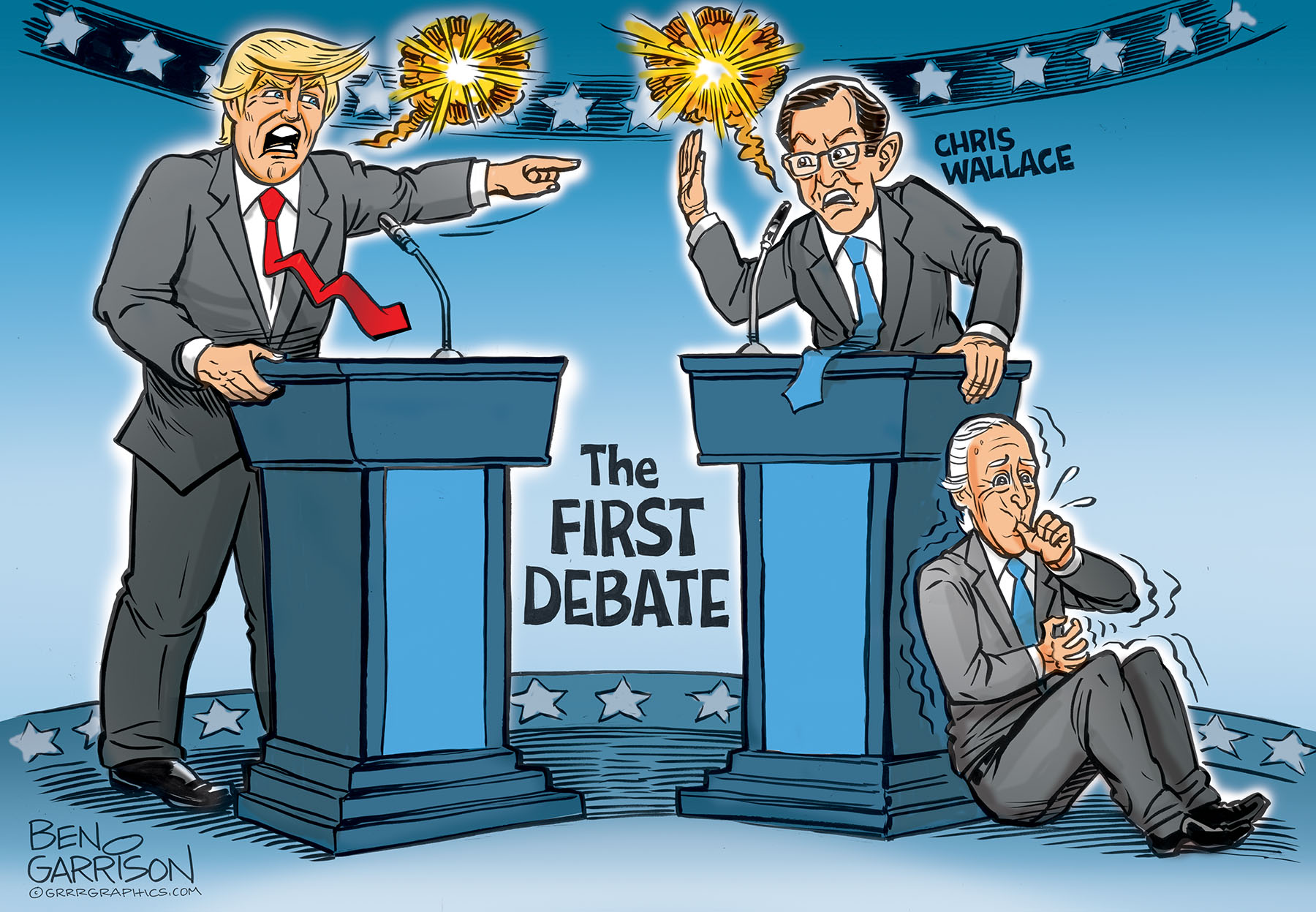 This is what Trump said to Chris Wallace when he criticized him for not having a plan to replace Obamacare. Wallace also served up many questions helpful to Biden—such as asking Trump why he said there were ‘fine people on both sides in Charlottesville.’ Similar to the debates with Hillary, the setup was against Trump, but he clearly won the debate against both Joe Biden and the moderator. The short answer format was designed for interruptions and we got those in spades. Trump needed to interrupt to assert himself against the Deep State narrative.

Although both candidates interrupted each other throughout the debate, Wallace attempted to silence Trump more than Biden. At times I felt the president shouldn’t interrupt and simply allow Joe to blabber. The more Biden goes on and on, the worse he sounds. Joe particularly can’t handle numbers. His memory remains shot even if he was pumped up on peppy substances for the debate.

Joe’s coaches must have told him to stonewall when it came to difficult questions. Joe DID call troops ‘stupid bastards.’ I saw it on a video. Yet Biden stated, “I did not say that.” He also said his son’s windfall deals with China and Ukraine weren’t true. Joe was right about his son Hunter not being dishonorably discharged for his cocaine use in the Navy, but Hunter did receive a less than honorable discharge. Biden DID help his son during his vice presidency. That’s a proven fact that Joe denied. Apparently Joe’s strategy was to lie his way out of any uncomfortable situation. When pressed, he called the president a ‘clown.’ Ad hominem attacks are a sure sign of a debate loser.

Joe’s base includes socialists and progressives, but he denied his support for the Green New Deal or planning to give out universal health care. He said he supports the police, as long as they bring along psychiatrists and sociologists to prevent any violence toward citizens. Feelings are important to Joe. The country must learn to respect hurt feelings in order to change systemic racism. I don’t recall a right to not getting one’s feelings hurt in our Constitution.

Joe also claimed he was the voice of the Democrat Party. Trump retorted, “Not according to Kamala.”  Trump had the superior improvised zingers. He helped separate Joe from his leftist base. Without them, he has nothing but Deep State backing. In other words, Biden can do nothing but harm himself in further debates. That’s why we many not see another one.

Joe is better off staying in his basement. 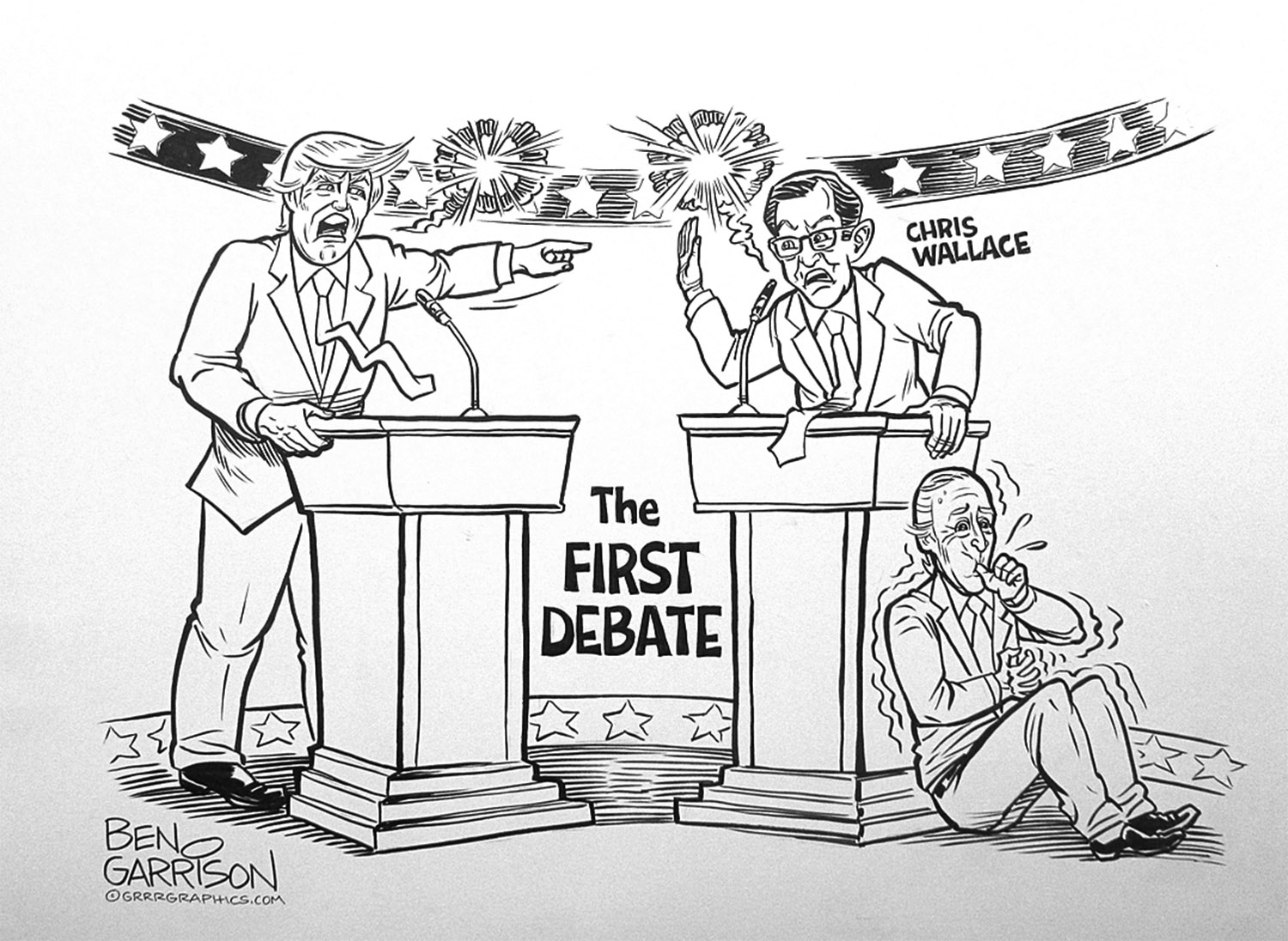