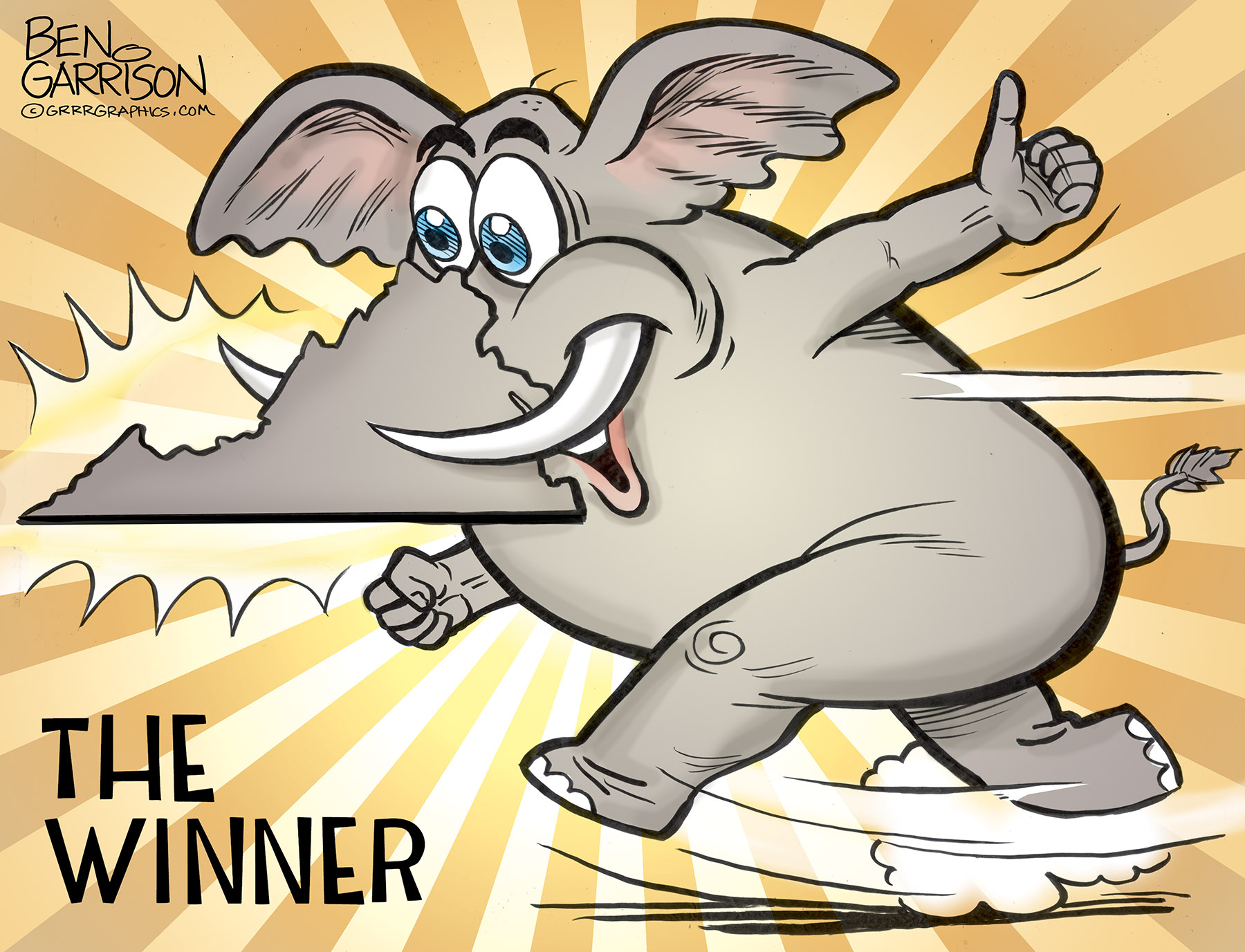 Terry McAuliffe, a slick Democratic politician who ran the Clinton machine, has lost his bid to regain the governor’s office in Virginia. He was defeated by a Republican who is also a political newcomer. Glenn Youngkin was the winner. This could be the a sign of a Republican comeback for the mid term elections. Republicans, Democrats, and Independents are fed up with the far-left destruction hurled upon us by the Biden regime. Most Americans want law and order and an end the hateful ‘Critical Race Theory’ being taught in schools. We want lower taxes, an end to medical tyranny, and national pride restored.

In New Jersey, Republican challenger Jack Ciattarelli shocked many by taking the lead against Governor Phil Murphy in the traditionally blue state of New Jersey. Ciattarelli wants to do something about New Jersey’s property taxes, which are the highest in the nation. The property owners there are fed up. They must also be fed up with Sleepy Joe who cries for more tax hikes and IRS snooping on bank accounts.

With 97 percent of the vote in, Ciattarelli held a large lead. Then, suddenly, that number dropped back down to 94 percent without explanation. The vote counting stalled. The lead narrowed. We were told it would take a long time due to mail-in ballots that may still be in the mail. Let’s face it, mail-in ballots invite cheating. I wouldn’t be surprised. The Democrats got away with stealing a presidential election. Why not steal the governor’s office? Don’t be surprised if Murphy makes a miraculous comeback.

Still, we may be seeing a backlash against the Biden’s bad economy and far-left tyranny—even from angry Democratic voters. Let’s hope the trend toward red continues.