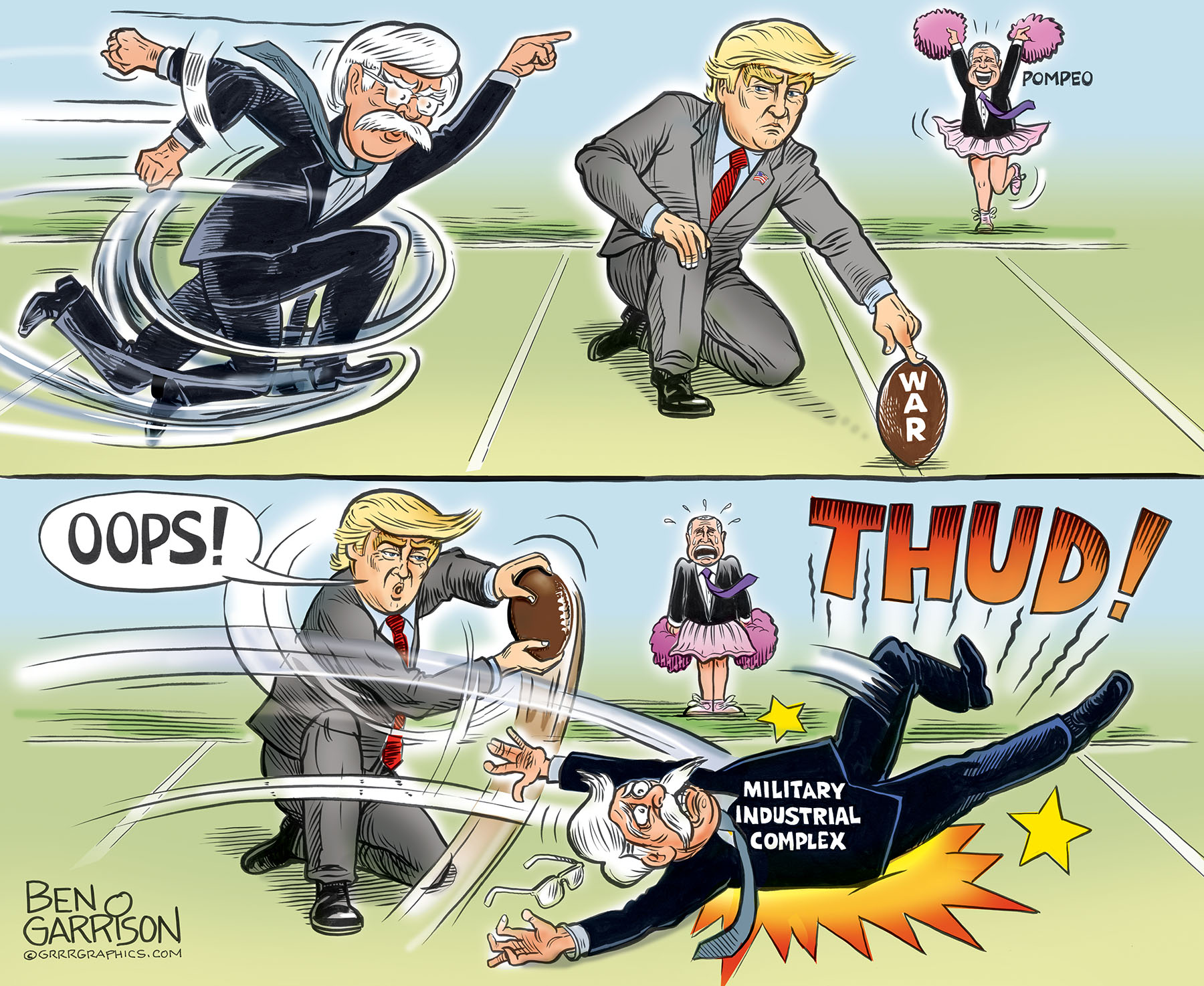 Last week Trump rejected a war with Iran. It was a great decision.

The Deep State and the military industrial complex along with the central bankers and neocons such as Bolton and Pompeo have been pushing for war.

Trump: “I have some hawks. John Bolton is absolutely a hawk. If it was up to him he’d take on the whole world at one time.“

Even Nancy Pelosi was seen smiling and celebrating after learning a military strike was planned. She knew it meant the end of Trump’s re-election bid. Trump wisely changed his mind about the strike.

Another war—especially against a large and determined country such as Iran—is the last thing America needs. I don’t like the government in Iran either, but it’s not our job to be the world’s policeman. We won’t make America great again by starting more wars.

It’s my fervent hope that President Trump keeps saying no to new wars. Bring the troops home. Tell the central bankers and neocons to pound sand. It’s time to avoid foreign entanglements and put our own house in order. 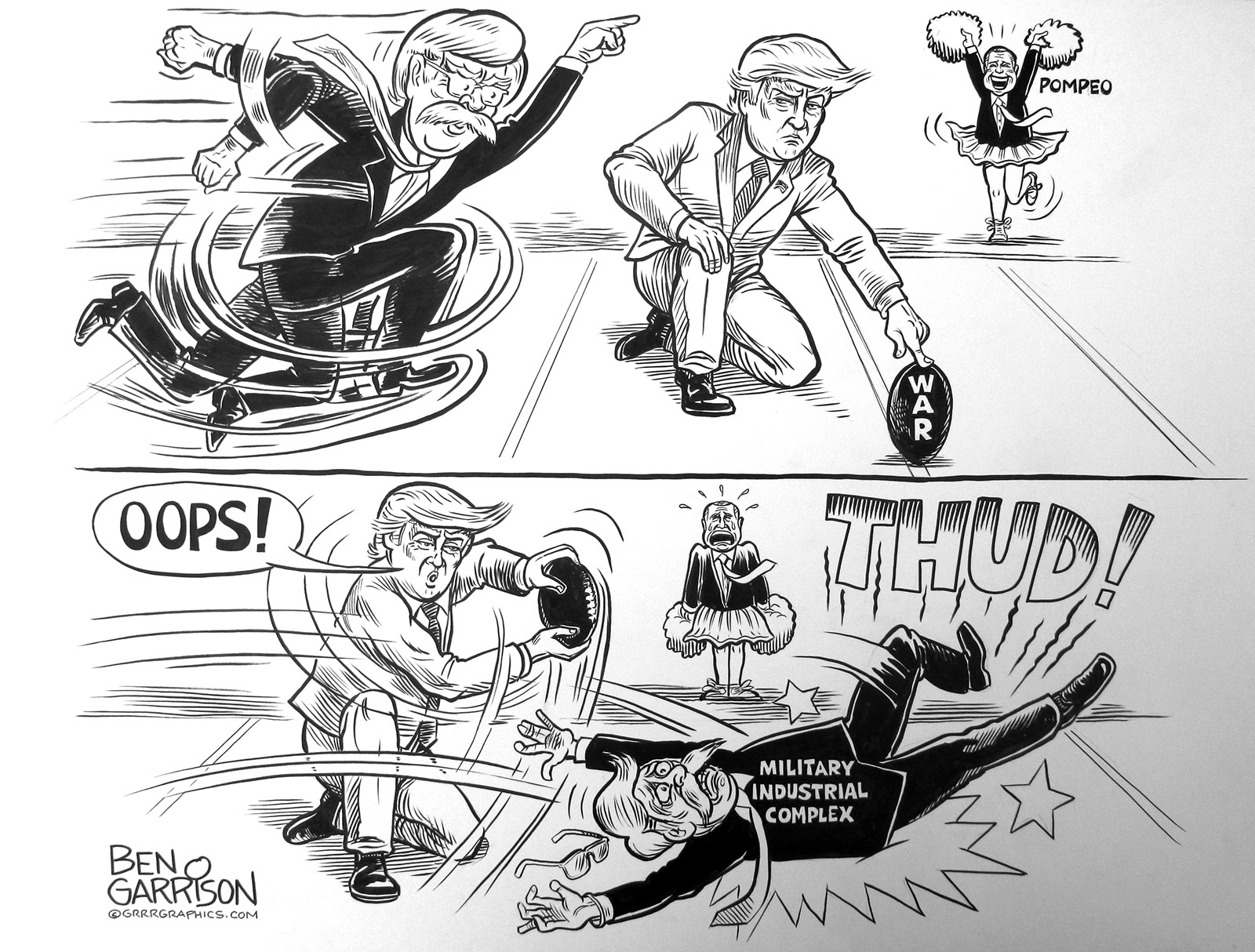