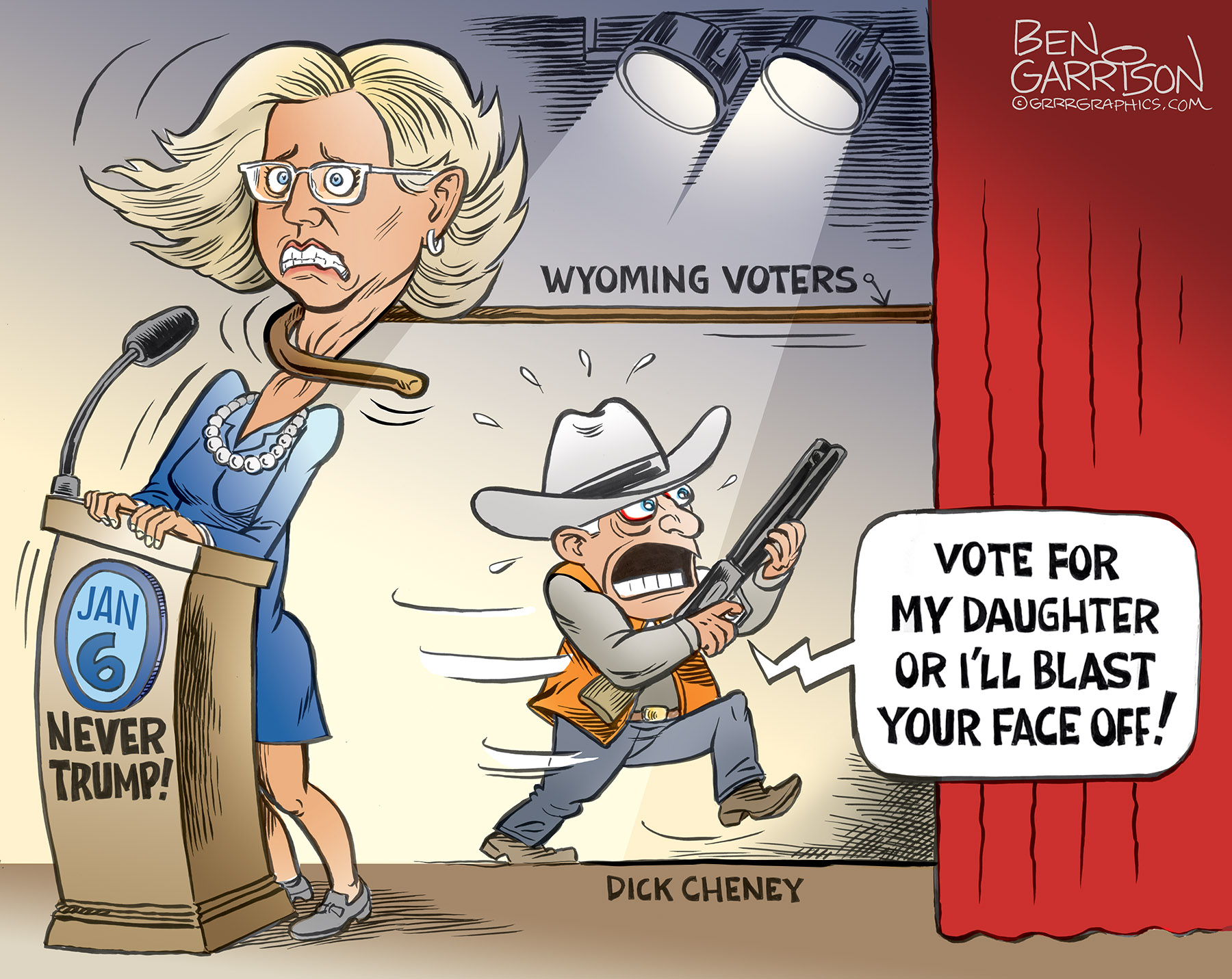 Unless Democrats change their party affiliation en masse to support her, Liz Cheney should experience a resounding defeat in her primary today. Liz has received a tremendous amount of out-of-state campaign funding from Democrats, but it won’t help her win. Cheney should lose Wyoming’s lone congressional seat to her opponent, Harriet Hageman.

Liz Cheney is a neoconservative. A ‘RINO,’ or Republican In Name Only is another moniker that can be applied. Democrats love and support her.

Her war criminal father, Dick Cheney, is also a neocon and so was George W Bush. J’ever notice how Bush, Clinton, and Obama are all good buddies? That’s because they’re all on the same page. The neocons and Democrats are the ‘Uni-party.’ They all ran the same globalist agenda. Dick Cheney, Mitt Romney, and the Trump-hating John McCain all participated in that Deep State Swamp Uni-party. 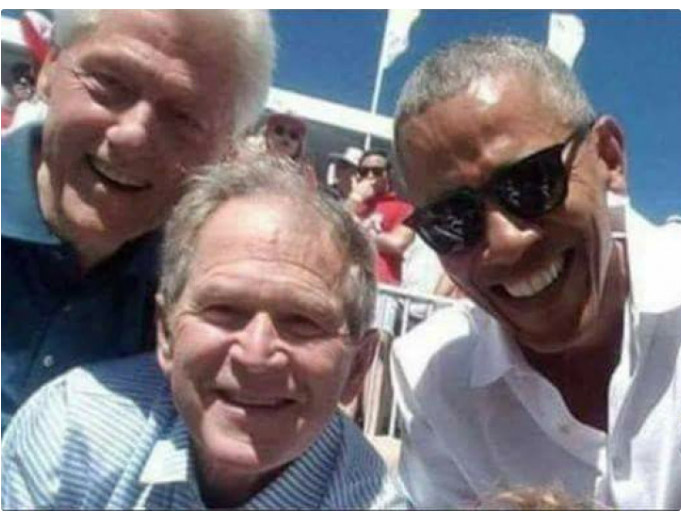 President Trump, an outsider, wasn’t part of their club and therefore they tried to destroy him.

Liz Cheney carried on father’s hatred of our 45th President by voting for his impeachment and then accepting the vice chair of the January 6 Committee. She helped conduct an absurd, one-sided show trial that allowed ridiculous hearsay evidence against Trump, while not allowing rebuttal.

Dick Cheney made a commercial to support his daughter and in it he let loose a stream of white-hot vitriol against Trump. We saw Cheney’s Darth Vader-like dark side in that commercial. Cheney was probably partly responsible for 9-11 and definitely responsible for getting us into the Iraq war via outright lies. He also bragged about hoodwinking the voters in Wyoming for many years. All he had to do was pretend to be a country boy who shared the values of his voters. Jon Tester here in Montana has done the same thing. Why voters can’t see through Tester’s schtick amazes me. It’s as if Montanans are voting for Pelosi or Chuck Schumer. But I digress.

Liz Cheney should lose and lose big. She will be forced to exit the political stage—at least for a while. Will she run for president? I’d like to see that happen because it means she will get crushed again.