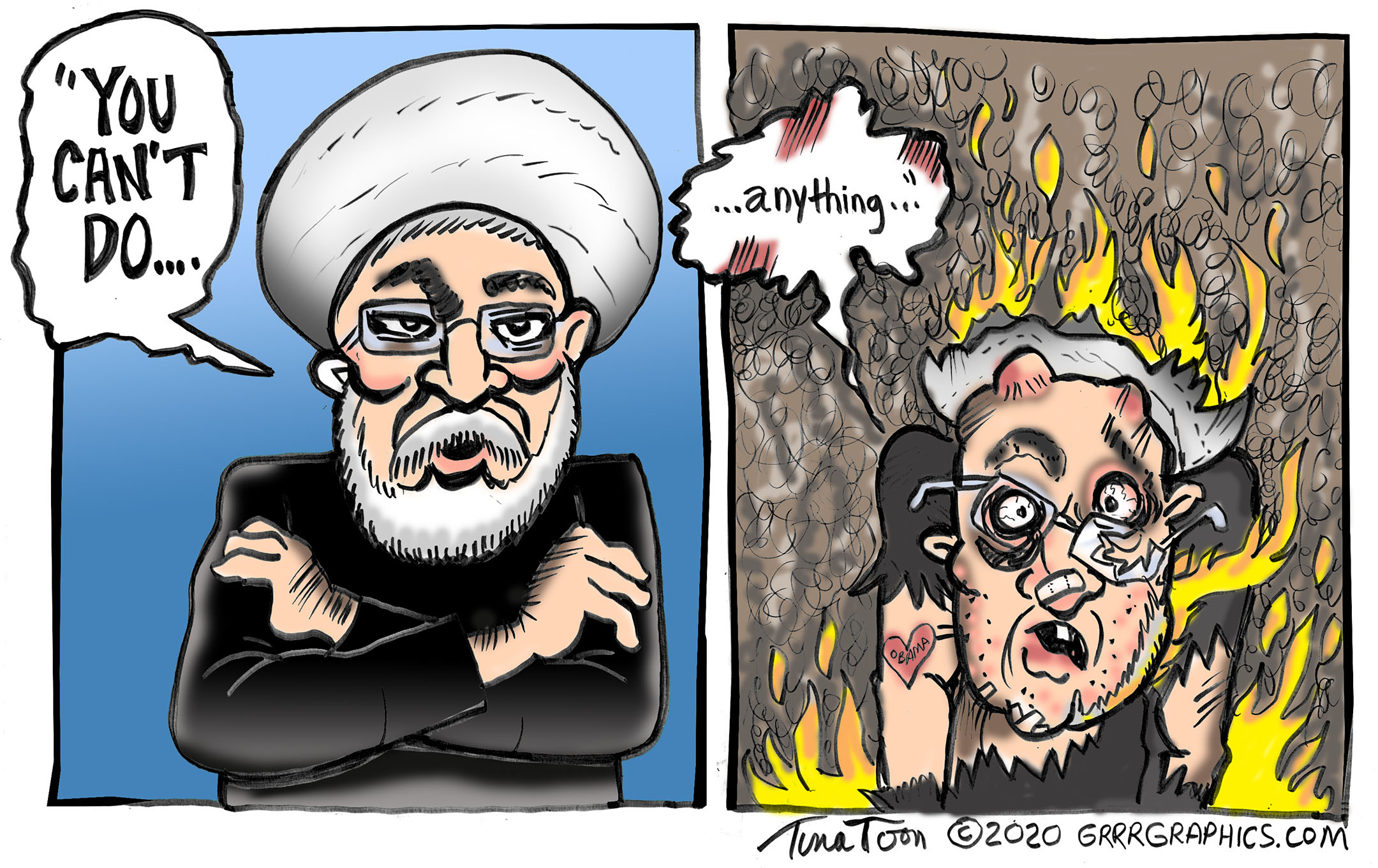 Has the US crossed a Red Line?

As the war fear mongering escalates in the FAKE news and Social Media, we all need to re-read the President’s statement:

“We took action last night to stop a war. We did not take action to start a war,” Trump said.

Unlike the endless wars of the Bushes and Obama, (War is A racket), the US does not have to just rely on sanctions or conventional war. Trump can simple take out their key facilities or leadership without risking American lives.

Tehran is economically feeble and out gunned. Iran’s people have been oppressed by the radical mullahs and yearn for freedom. Iran doesn’t want a real war and neither does the USA.

Trump has repeatedly said we are not looking for “regime change”.

To sum it up in layman’s terms… “Don’t Tread on me….Or else”