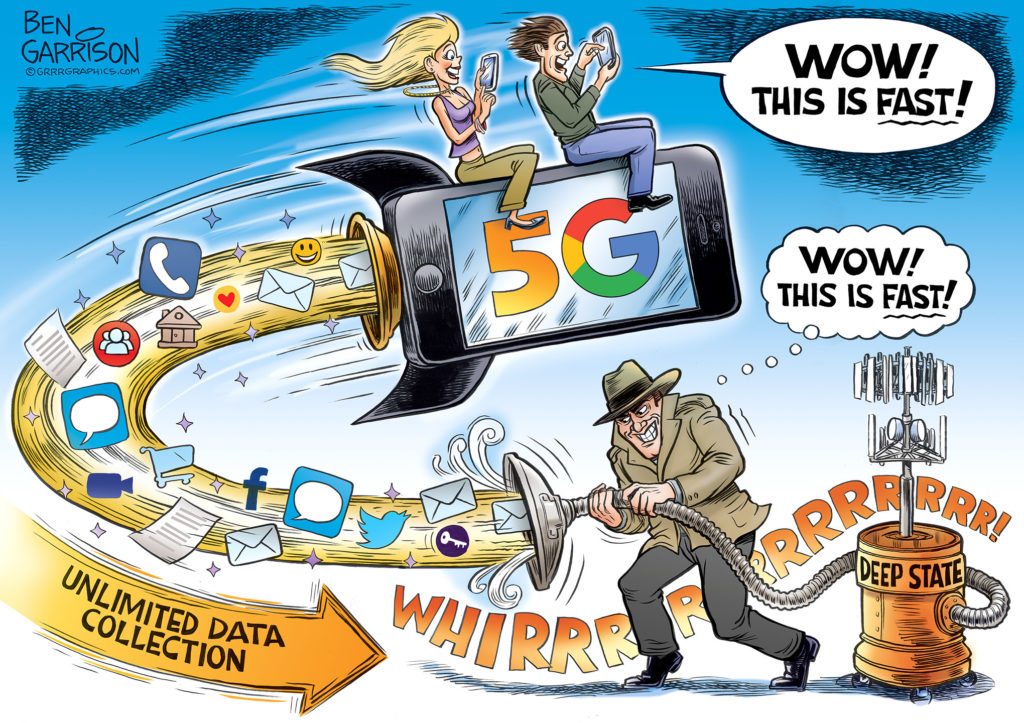 A recently leaked proposal authored by a senior National Security Council official hopes to create a nationalized 5G network where anonymity would be banned and the government would have an easier time going after those who “sow division” or pirate copyrighted material.

The memo lays out economic and national security arguments, namely being able to compete with China, for the shift to a nationalized internet — but the proposal may have severe implications for digital privacy.

Under the three year plan, the government would build the infrastructure and subsequently rent access to wireless carriers who would then provide it to their customers.

Fortune reports that “the network would make it possible to fight back against those who “steal intellectual property and private data, sow division and obscure bad behavior, slander and defame the innocent, prey on the weak and plant the seeds for total darkness in the event of all-out war.”

The admission that they would use this new infrastructure to go after those who “sow division” sounds an awful lot like they would be planning to target political dissidents, in a time when Facebook and other tech giants have already been accused of attempting to silence conservatives.

Additionally, anonymity would not be allowed on the network — meaning that any attempts at internet privacy would be squashed….