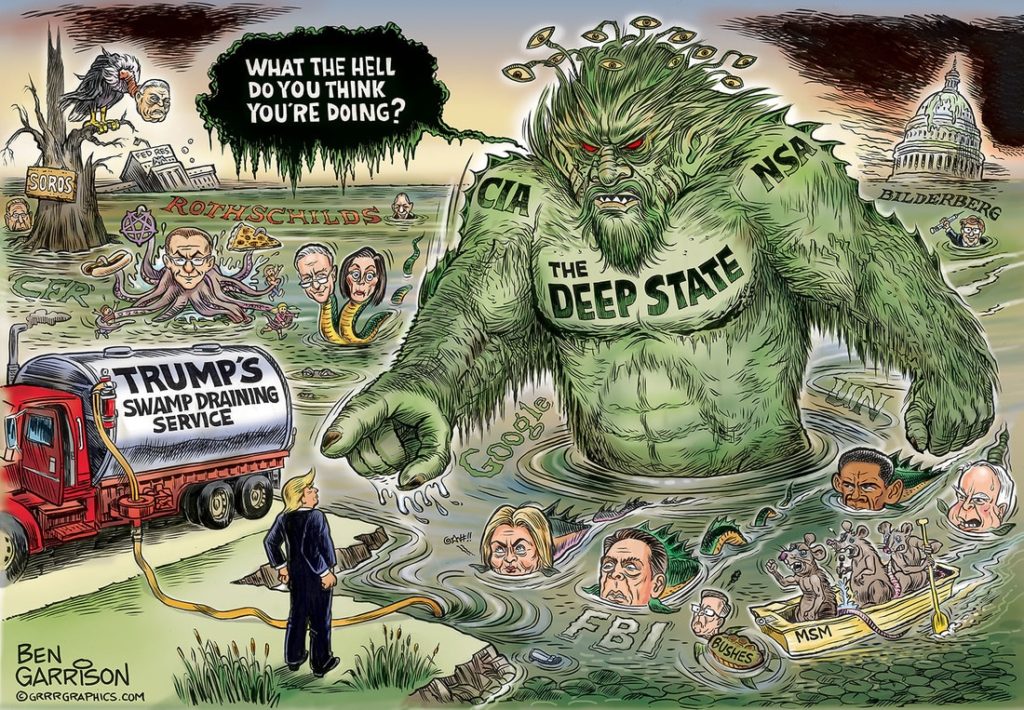 If you’re a patriot and believe your country should come first, then you will be labeled a ‘nationalist.’ If you happen to be white you will then be called a ‘white nationalist,’ then smeared as a ‘white supremacist’ and then a ‘Nazi.’ That’s the modus operandi of the mainstream media these days as well as neo liberal lefty so-called ‘progressive’ sites.

I knew what I was in for when I granted an interview with “Think Progress” and of course they left out nearly all of the good things I said about President Trump and instead concentrated on my criticism of him.

Then they framed it all with a pejorative headline.The published biased interview confirmed my suspicions, this is what happens when you agree to an interview with Fake News Media.

As for my ‘hate speech is not free speech’ gaffe in 2014, it’s something I’ll never live down. In my defense, it pertained to Facebook and their community standards, which in my case they refused to enforce without a lot of legal persuasion. The reporter dug it up and added it in as a ‘gotcha’ side issue.

If he would have brought it up to me directly I would have explained to him that I meant that it’s not free on Facebook and other social media, which have rules against such stuff…but at the time Facebook was allowing libelous doppleganger pages using my face, name and altered cartoons to stand. Those vile pages featured a dopplegänger version of me who screamed for the murder of blacks, Jews and gay people.

I caught the flak and hate mail, to the delight of the trolls. Facebook allowed the pages to stand for long periods of time–most likely because of my conservative stances. They must have thought I ‘deserved’ it. Facebook would explain that such pages didn’t violate their rules and I had to get my lawyer involved at one point.

Nowadays the MSM and Silicon Valley along with the SPLC and ADL all want to decide what hate speech is and that’s very dangerous. People are already getting censored for politically incorrect viewpoints. These days, just to be a Trump supporter is to be a ‘hater.’