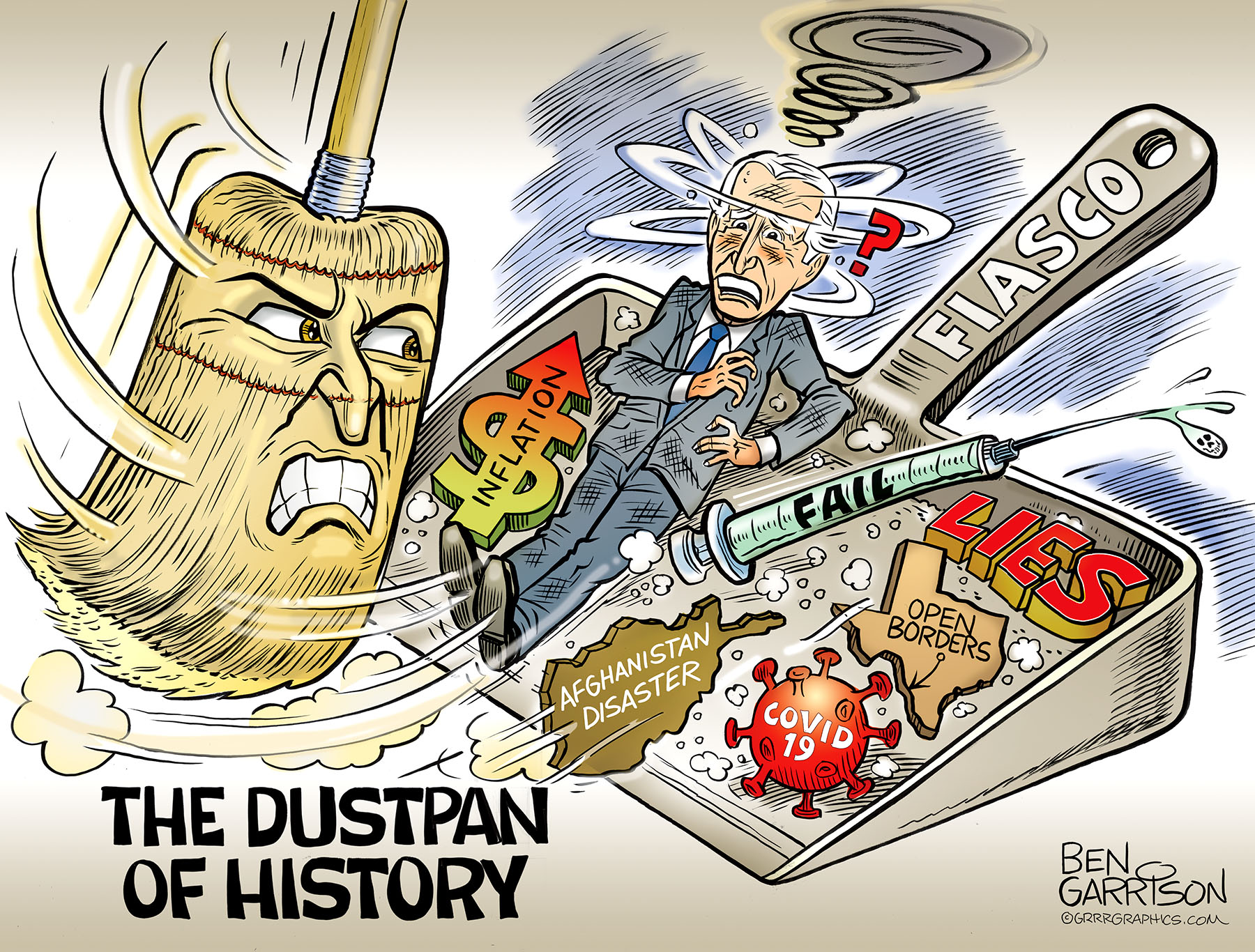 Just before he again beat a hasty retreat to his Delaware beach house, Biden announced ‘There is no federal solution” to COVID.

This came as a surprise for many. After all, before the election was stolen for him, he confidently announced he had a ‘plan’ to end the so-called pandemic. He said he would ‘shut down’ the virus. Now we know his plan consisted of economic destruction of small businesses due to lockdowns as well as mandatory vaccines, masks, and social distancing.

Not only did none of those things work, it was made worse because Biden suppressed alternative treatments. Vitamins, Ivermectin, Hydroxychloroquin, monoclonal antibodies, and talk of natural immunity were all discarded in favor of Big Pharma’s dangerous and under-tested pokes. Now we know those jabs don’t work and Biden knows it, too, but that doesn’t matter to him. What did work was making the vaccine makers and the billionairiat fabulously richer. For Biden, it was all about corruption and cronyism. What a shocker. Well into his dotage, Biden seems to have less of an internal governor for his mouth. He blurts out things his masters must find to be cringeworthy. He all but admitted the election was stolen for him when he said all that matters when it came to elections was who counted the votes. He seemed to have no clue about “Let’s go, Brandon!” when the meme phrase was stated to him by a prank caller. Biden agreed with the caller.

It’s a matter of time before Biden does something more egregious such as groping a child on stage (oh wait, he’s already done that) or blurting out that the vaccines don’t work.

Bill Gates, a good friend with Jeffrey Epstein, most likely has already done his own child molesting–and he’s already admitted that the vaccines don’t work, but he’s still pushing for never-ending and mandatory vaccination. Why doesn’t the state-run media find that suspicious? (Don’t answer—I’m being sarcastic). The billionaire sadist grinned widely when it was proposed that nobody receives Social Security until they get the injections.

Biden will most likely start pushing for increased tyranny even though he too knows the vaccines are a failure. Biden is in a state of disconnect, as are the Covid tyrants who dominate the big blue cities. We just saw the police in New York City threaten to arrest a 5 year-old child in a Applebees. His crime? He and his mom couldn’t produce vaccination papers. Meanwhile, crimes such as murder and car jacking are skyrocketing in those cities. 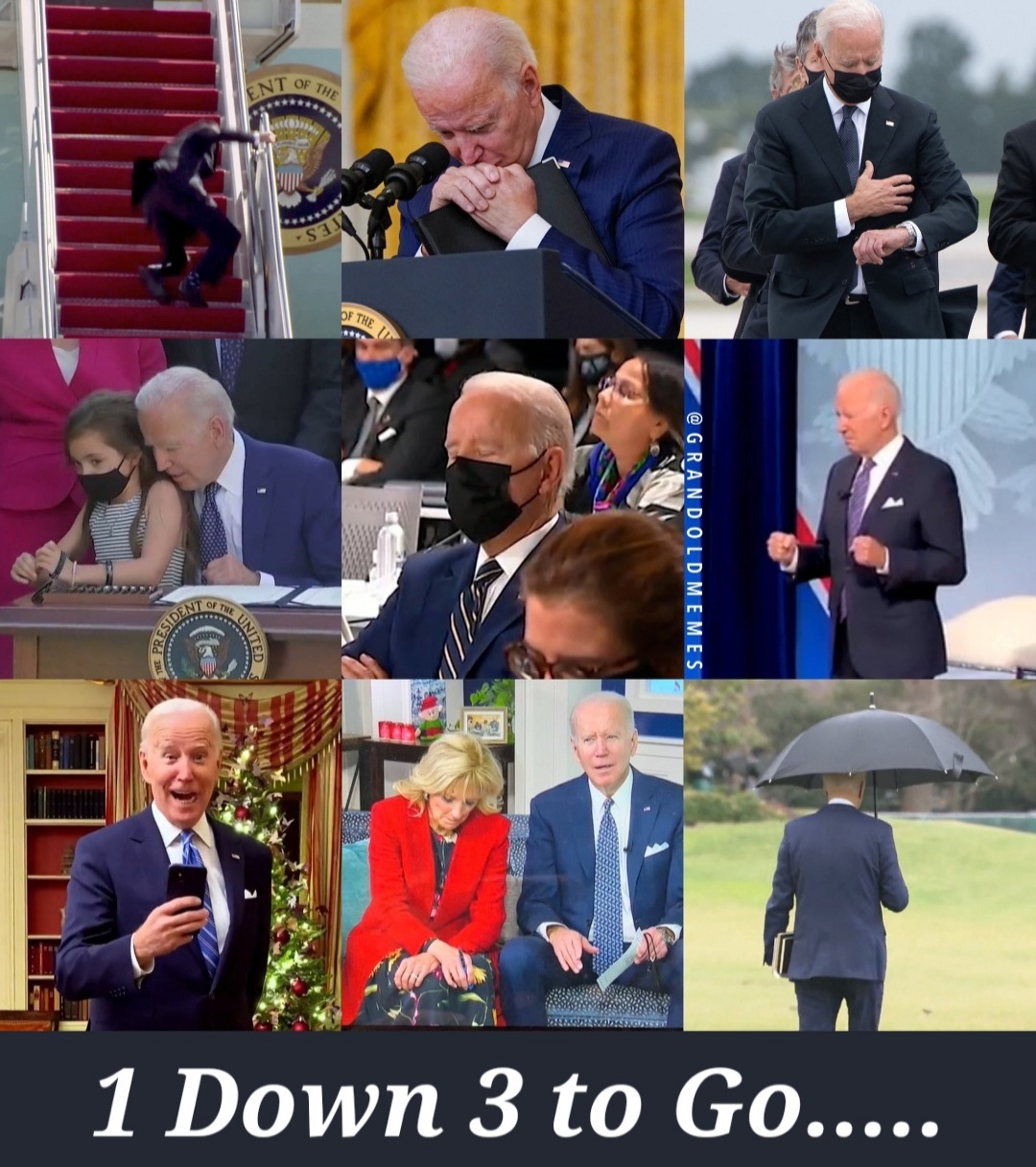 Biden and his illegitimate regime have presided over one unmitigated disaster after another. He has failed at everything. Biden is a crook, a liar, and completely incompetent both mentally and spiritually. Look for him to be swept away in 2022. Unfortunately his replacement will not likely be much of an improvement.— Ben Garrison 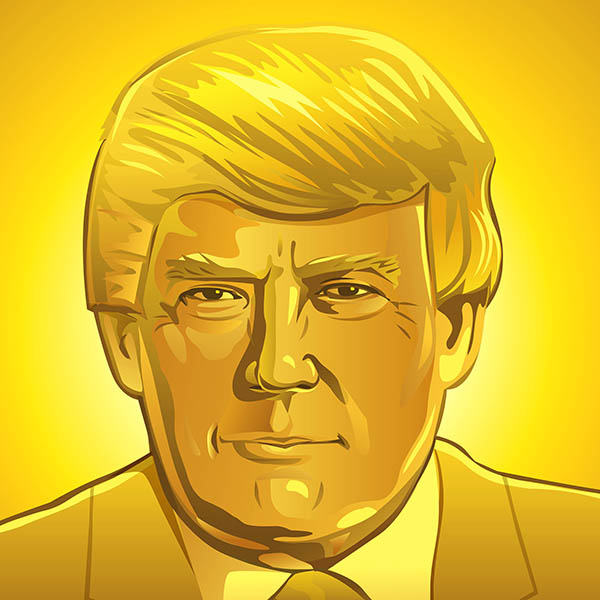