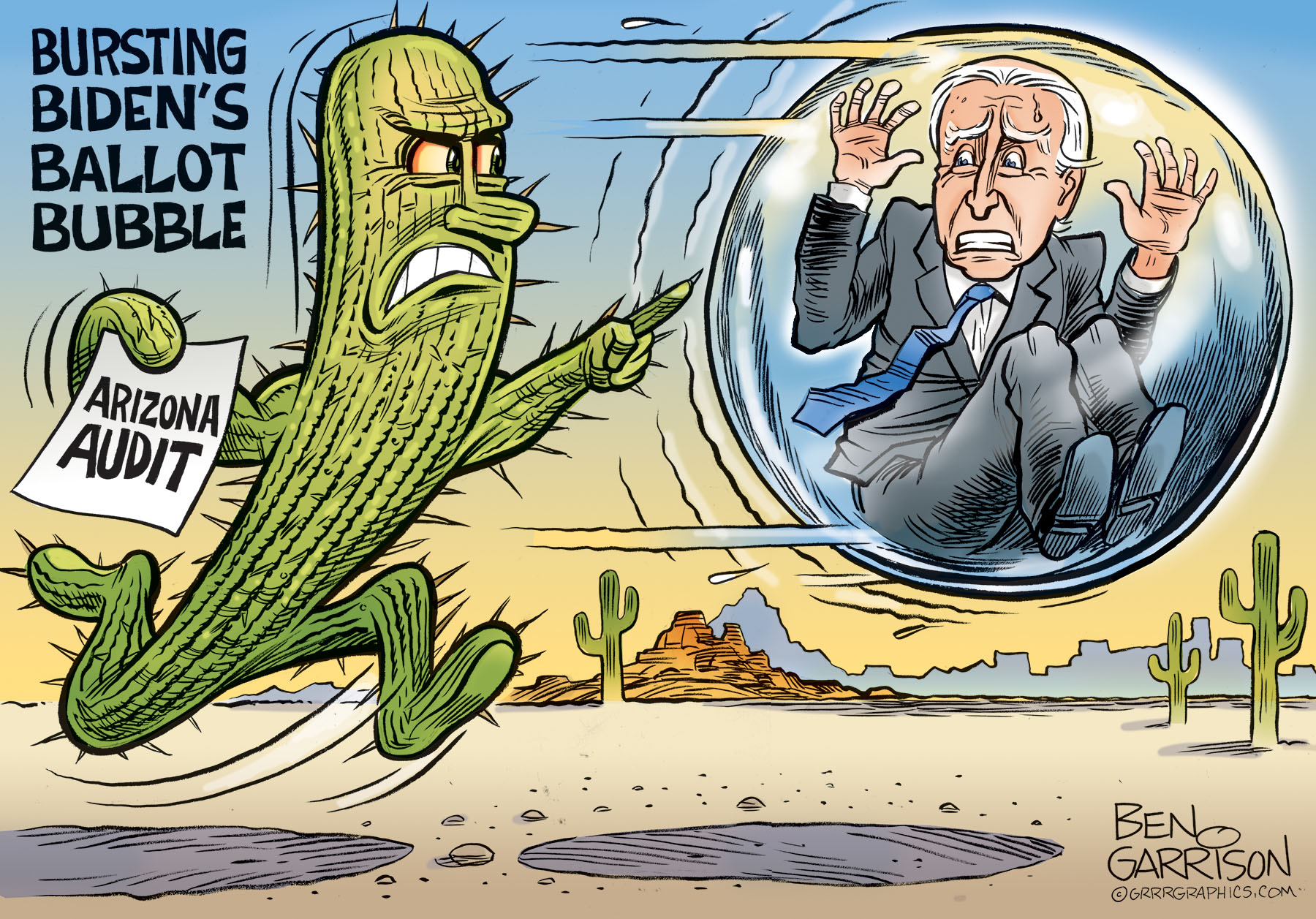 Joe Biden is not my president. He may be the Resident in Chief at the White House, but he doesn’t deserve to be there. The election was stolen for him by the Socialist Democrats. Socialists always think in terms of ends justifying the means. They have no regard for the law and too many courts are populated by Obama sycophants.

Biden was despised and ridiculed, but the powers that be chose him to be the nominee because he’s utterly corrupt and will do as he’s told. We saw little of him on the campaign trail. His masters knew he was a gaffe machine. When he did hold a ‘rally’ a few dozen people showed up. President Trump drew tens of thousands of enthusiastic supporters. Kamala was and is despised even more than Biden and she’s just as corrupt. Perhaps that’s why Biden was told to choose her as his running mate.

Biden lost the election. The Democrats knew he was going to lose. Biden is a doddering, demented fool. They knew cheating was necessary to remove President Trump from office. Mail in ballots were stuffed. Dead people voted. Biden ballots on palettes were delivered in the dead of night. Election machines were hacked. Biden received more votes than Obama did.

Obama? Think he’s a clown? Ready to Fight aback against the Clowns? Join us on Patreon- an easy way to support cartoons with a small monthly donation. Plus see new cartoons first before public release! Thank you for your amazing support! Click to view Grrrgraphics patreon page

Arizona can start the dominoes falling. Once fraud is proven, other key states may follow suit and Biden will be seen as a criminal, not a president. Joe belongs behind bars, not behind a desk at the White House. 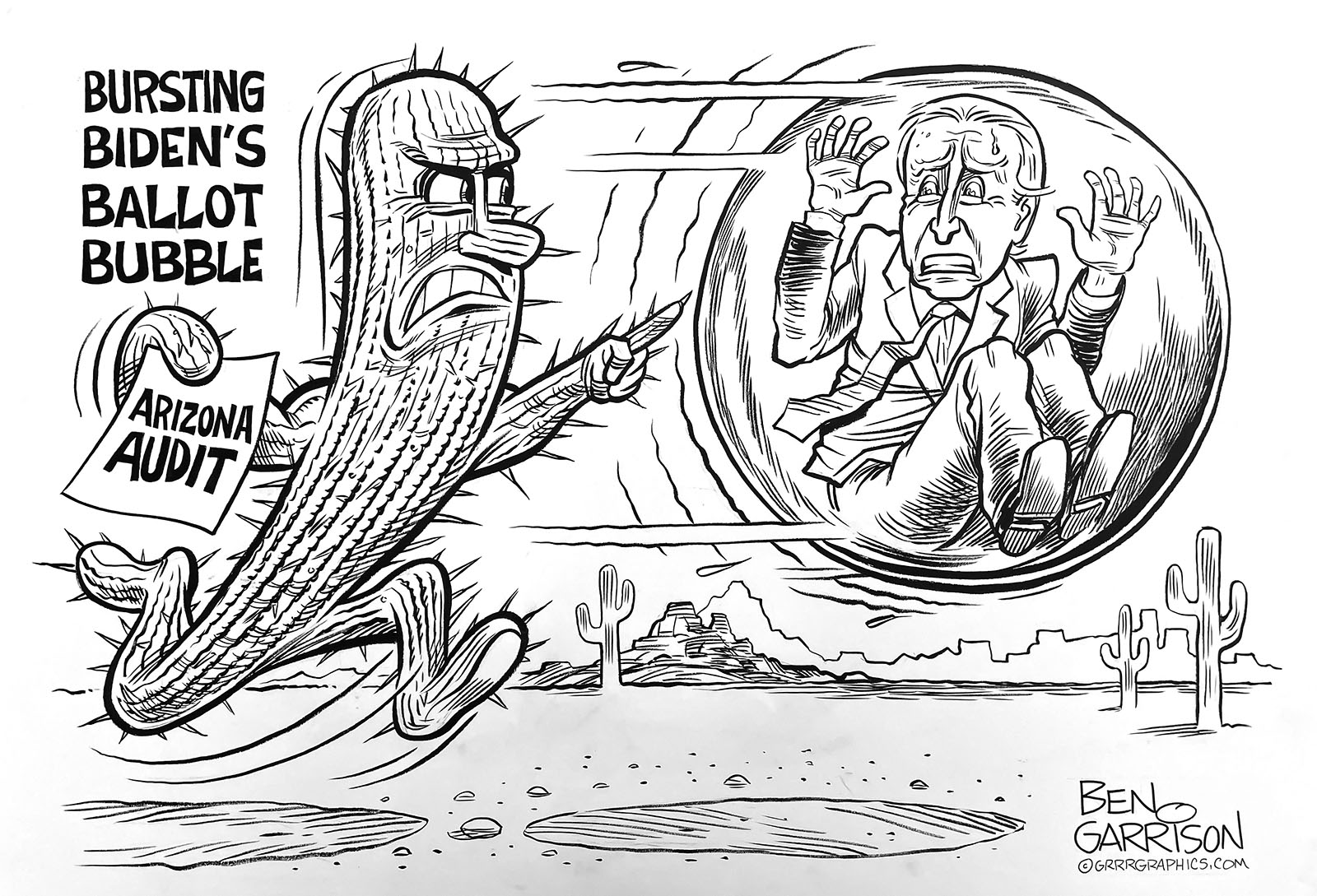