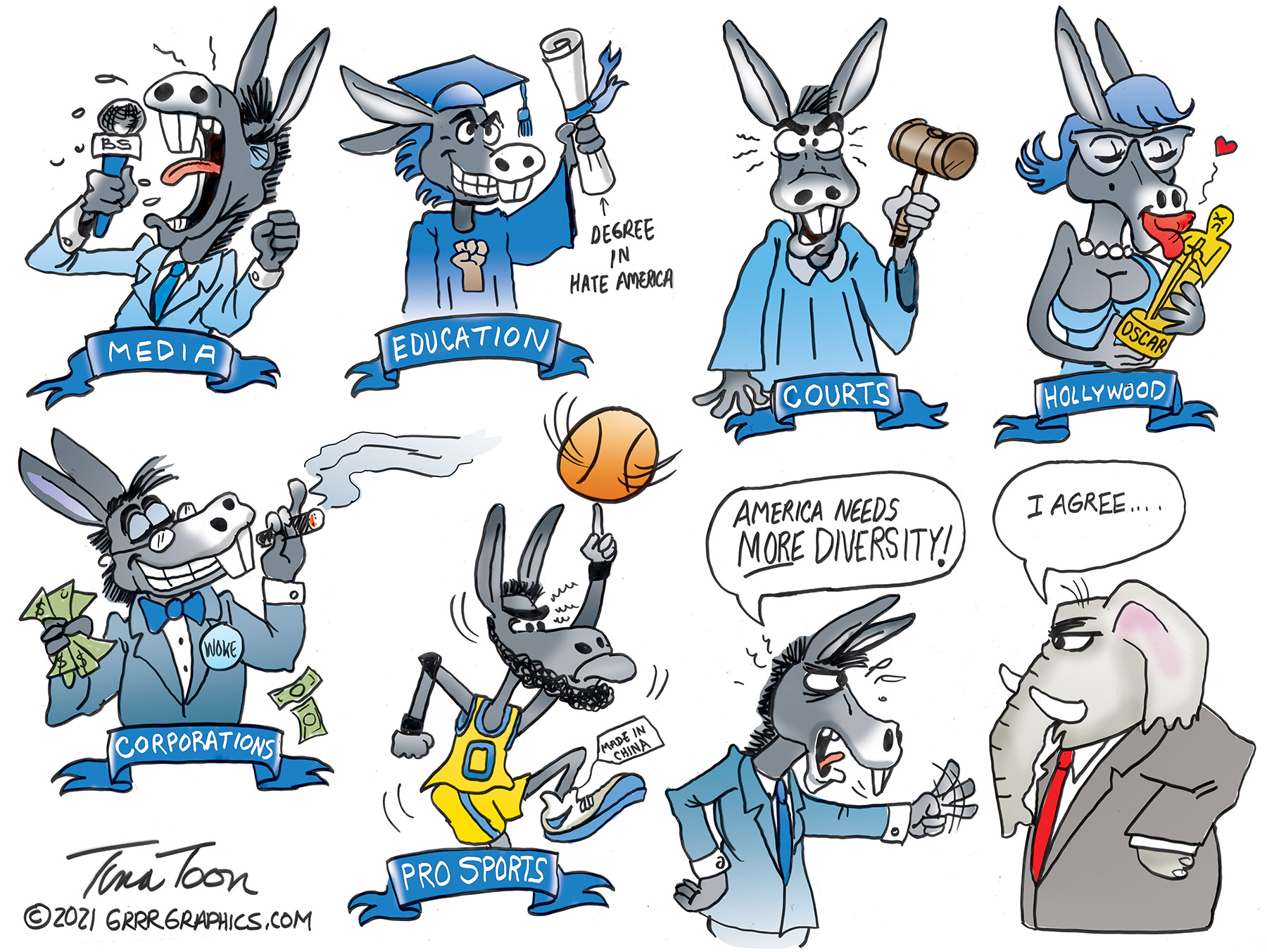 The Democrat’s Monopoly on Diversity

The party symbolized by a jackass abhors the thought of political competitors and ideas not approved the Democrat ruling caste.

Our wide open southern borders are what makes possible a massive influx of illegals from Mexico and other Central American countries. It’s simply one recent example of the hypocrisy of the Democrats. They encourage and welcome the illegals crossing the southern border with open arms. They know these ‘migrants’ will likely vote for the Democrats.

At the same time, Biden’s regime won’t give Cuban refugees a warm welcome because they know Cubans, who suffered many decades of communism first-hand, tend to vote Republican.

Hollywood, professional sports, and the education system have been infiltrated and taken over by woke progressives who do not tolerate opinions other than their own.The social media giants and many big corporations now claim to be ‘woke’ and are canceling people who may think otherwise.

Opponents are said to be engaged in ‘wrong think’ and Democrats paint them as “extremists.” Those who think or vote differently and are not in lockstep with the Democrats are vilified as dangerous super spreaders of misinformation. Trump supporters are smeared as ’domestic terrorists.’

The Socialist Democrats cannot tolerate challenges to their political power from other political parties. They want to become a uni-party similar to the one in the old Soviet Union. They may claim to want diversity, but it certainly doesn’t apply to politics. 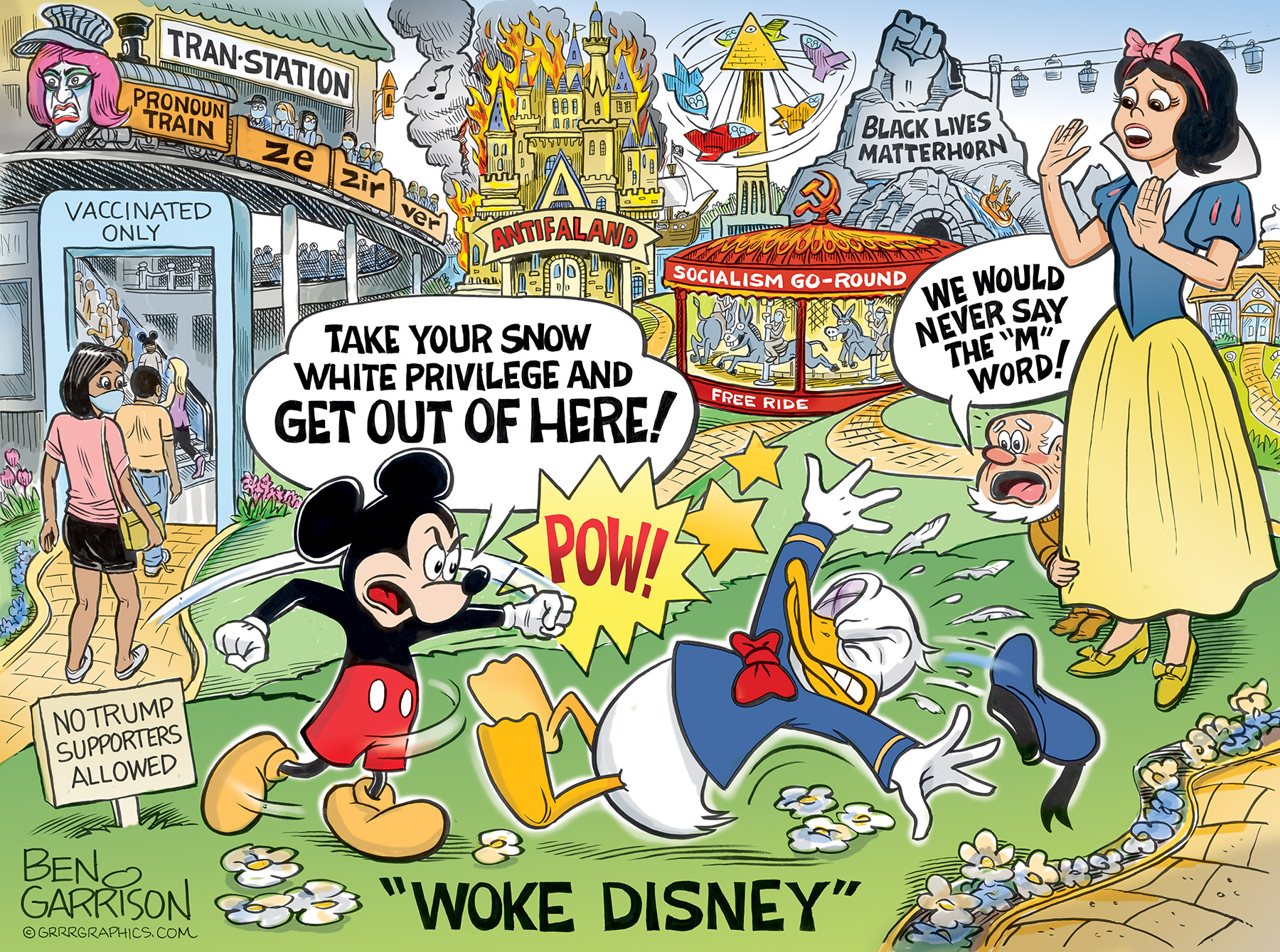