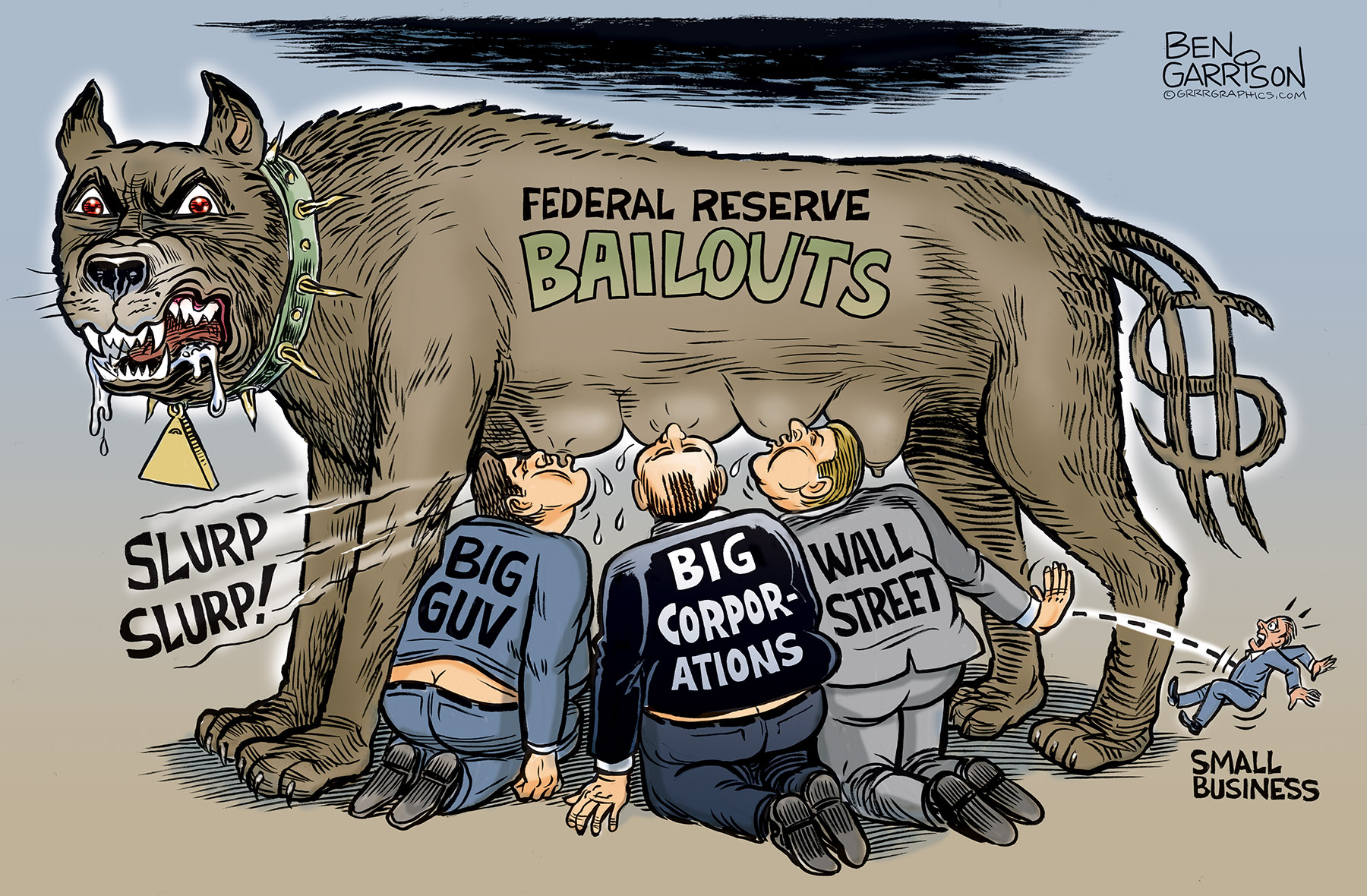 Why did Rep. Massie choose to take a constitutional stand on the relief bill?

I applaud Kentucky congressman Thomas Massie for standing up for our Constitution. He endured threats and blistering criticism because he pointed out that our Constitution requires that a majority of members be present on the floor of Congress in order to vote on one of the greatest transfers of wealth in our country’s history. Many of those who voted for the coronavirus ’stimulus’ bill preferred secrecy. Massie demanded accountability. He even angered President Trump, who said he should be thrown out of the Republican Party.

Massie complained that too much money is being transferred to the monied class. He’s right. Trillions of dollars will go toward bailing out irresponsible corporations while growing an even more massive government. As for average Joe Citizen? He gets a pittance to buy his obeisance. A crummy $1,200 will be too little too late, but it was all that was required to buy off the public and more of our rights. Eerily similar to the elite banker bailout of 2008,  this is another robbing—a looting of America as we roll our way toward a fascist police state. I read $500 million will go toward new surveillance mechanisms, so Big Brother can keep a better eye on his subjects. Big Guv wants us tagged and bagged. When an over-powerful government gets to sit back and pick and choose which industry benefits and which fails, that’s fascism. Boeing, for example. It was labeled as too important to our defense, hence ‘too big to fail.’
Boeing should have put something away for a rainy day. Instead, like many such leviathan companies, they bought back their stock to keep shareholders happy while management enjoyed copious bonuses. All big corporations were doing the same. CEOs rake in salaries that border on the obscene. Will extravagant bailouts make big corporations better? No. Capitalism would have demanded that Boeing build planes that don’t fall out of the sky to remain competitive. Big Guv, with the help of the Fed, removes all anxiety as well as competitiveness. Stocks crashing? Oh no! Have Big Guv team up with the Fed and then create more debt currency with a computer entry. Et voila! The markets get propped up. Corporations who should have failed now keep their profits while socializing their losses.
Small businesses, like the public, was tossed a bone, but there’s not much meat on it. They will get loans that must be paid back and they must rehire all employees laid off due to the virus. Not so with large corporations. There will be little oversight, hence they won’t even have much accountability.
Big Guv and big corporations aren’t helping the average citizen. They are helping themselves by means of endless bailouts from the Federal Reserve. They are endangering our freedom in the process. They are driving our Republic over a cliff—all because of a virus.
—Ben Garrison