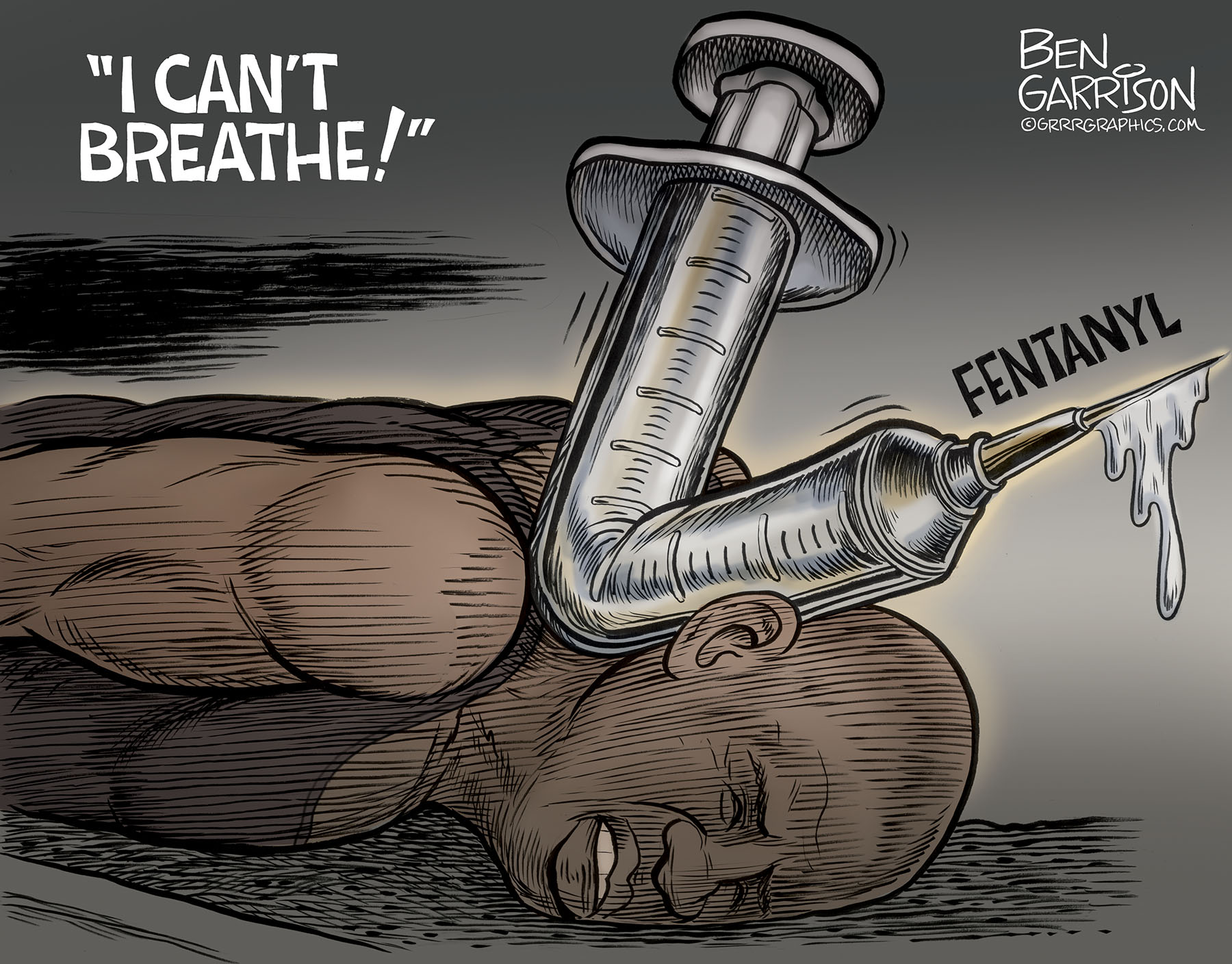 Today was a terrible, horrible no good, very bad day for the prosecution, to a degree that I haven’t seen since the trial of George Zimmerman.

If you have no more than an hour to watch the video of today’s proceedings, then I urge you to spend 44 minutes watching the cross-examination of state witness Johnny Mercil, the state’s use-of-force training expert, and 22 minutes watching the cross-examination of Nicole MacKenzie, the state’s medical care training expert. In both instances the result can only be called a train wreck of a disaster for the prosecution.

Indeed, after the judge dismissed Mercil from the witness stand, Prosecutor Schleiter appeared visibly shaken and angry—and he ought to have, given the mauling his case just received.  At one point Mercil testified the he himself had personally kept a suspect physically restrained until EMS had arrived on scene, behavior which the state has been arguing for over a week was misconduct on the part of Chauvin.via  LEGAL Insurrection

George Floyd had a violent, drug-riddled criminal history. He was convicted of armed robbery and served time in prison. Big and muscular, he worked as a bouncer at a Minneapolis night club

. Still, when I saw him trapped under the knee of a cop and begging for mercy, I was outraged. Clearly the police officer had choked Floyd to death. I drew a cartoon to express my disgust. I thought it was an open and shut case—shocking police brutality, then murder.

Yet at the time I didn’t know the entire story. Tucker Carlson recently showed additional video footage on his program. Something was clearly wrong with Floyd as he sat in his car and begged not to be shot. He was already panicking before the police laid a finger on him. The cops calmly promised they wouldn’t shoot him—they simply wanted to question him for passing a counterfeit bill. Floyd kept begging for mercy and the police eventually asked him if he was ‘on’ something. It was that obvious. It was unlikely Floyd was even fit to drive.

As it turned out, Floyd had a tremendous amount of Fentanyl in his body, along with methamphetamine. Fentanyl is a synthetic opioid drug known to be very dangerous. Most of it is produced in China and shipped to America via Mexico.

To my surprise, the police officer was using acceptable and department-approved procedure with his knee maneuver. Supposedly it was ’safe.’ That strikes me as absurd, but a drug addled Floyd could easily have died from Fentanyl. The stress he was under probably triggered life-ending symptoms.

Here are symptoms of a Fentanyl overdose:

Of course, the left and their ‘fact checking’ sites will tell us drugs had nothing to do with Floyd’s death. His martyrdom must be protected! The socialists used Floyd’s death to incite the BLM and Antifa to burn, loot, and destroy cities across America last summer. We were told Floyd was a saint, a great father, and an all-around exemplary human being. Clearly he wasn’t the latter, but regardless, he didn’t deserve to die in the street in such a manner. The City of Minneapolis admitted this when they awarded Floyd’s family a record $27 million payout.

If the police officer is found not guilty, look for the socialists to go on a violent rampage once again.