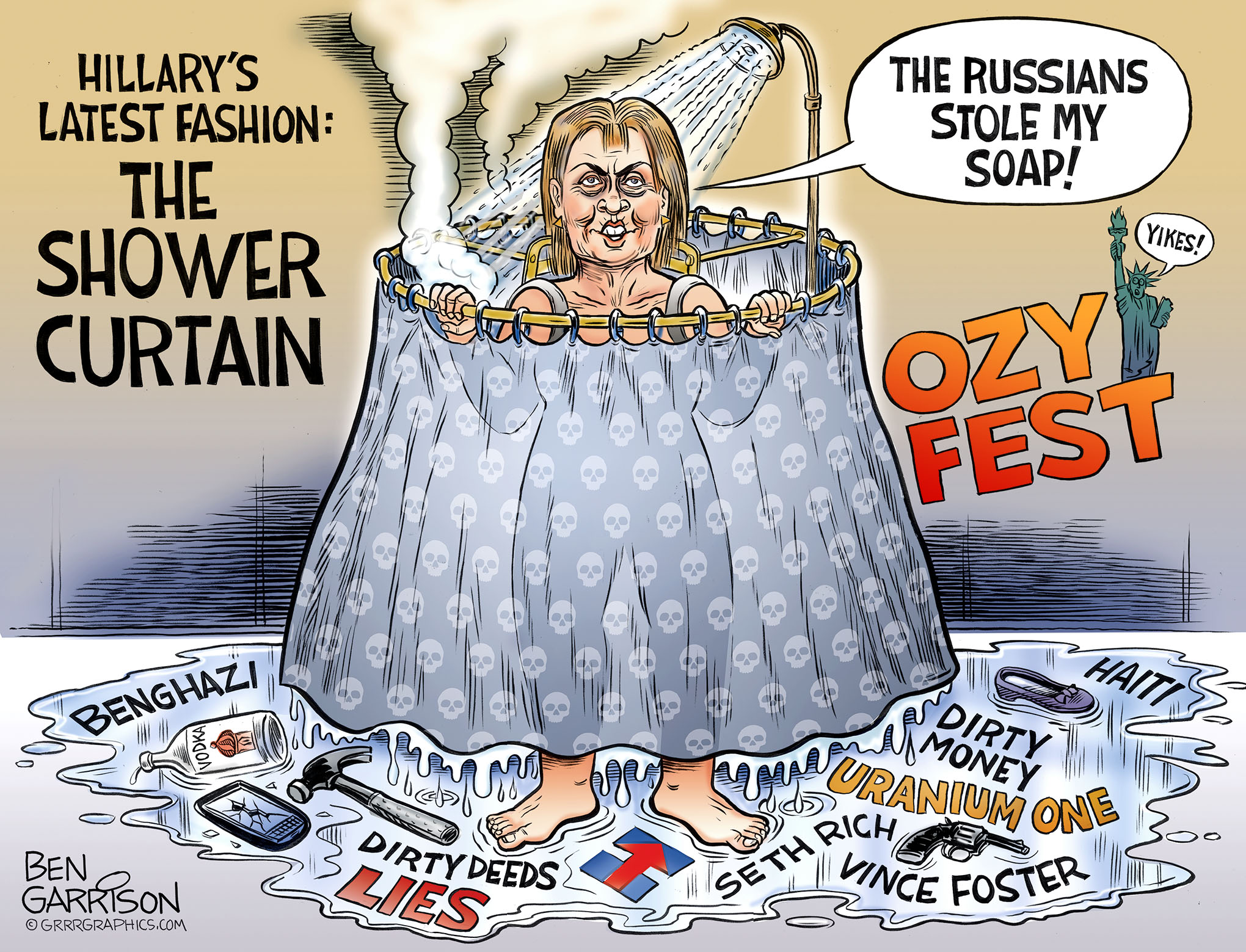 Over the weekend Hillary showed up at an “OzyFest” event wearing a billowing muumuu kind of dress.

I’m not an expert on women’s fashion, but it was real and it was spectacularly ugly. Hillary is ugly on the inside, so she may as well be ugly on the outside.

I listened to about half of her speech before giving up in disgust. She talked about when she was a little girl and how she befriended a ‘migrant’ and how happy her migrant pal was to see her parents return from whatever work they came here illegally to do. The migrant kid ran toward a big van filled with migrant parents who hugged their kids. It sure sounded like a completely made up story to me and only a few years ago Hillary was all for deporting such ‘migrants.’ Now it’s an issue she plans to use against the president, along with her lie of the Russians completely hacking her ‘in the bag’ election in favor of Trump. “Our democracy is at risk,” she said. “Our democracy” is a two word combo she uses in each and every speech these days. She knows perfectly well that we’re a Republic, but she wants the mob in the blue cities and illegal immigrants to vote for her in exchange for free stuff.

Thank God our founding fathers were smart enough to put in the Electoral College.

The Russian lie is repeated endlessly by Democrats now. They seem to think that by repeating it constantly it will become a fact or a fait accompli. Many people now believe it has to be true since they’ve heard it so many times. It’s similar to the climate change bunk that we still must endure even though Gore’s predictions were proven wrong years ago. The globalists want open borders and climate change pushed and Hillary will continue to push both as long as there is a bad breath in her body. Hillary has terrible hygiene and smells bad. She really does need a shower.

She’s planning on running again in 2020, even though she stinks as a candidate. He lifelong ambition has been to become president. She’s lost without running for something to make that final goal come true. Like a shark, she has to keep moving toward another nomination. The Clinton Machine will kick back in gear and she will rig things again. Maybe Bernie will run again too—with the same results.

Hillary remains a disgusting, lying criminal underneath whatever she wears. She’s worn out America’s welcome, but she is compelled to campaign no matter how old and unpopular she is or how bad her health may be. She needs to run again! What really needs to happen is for her to be locked up. 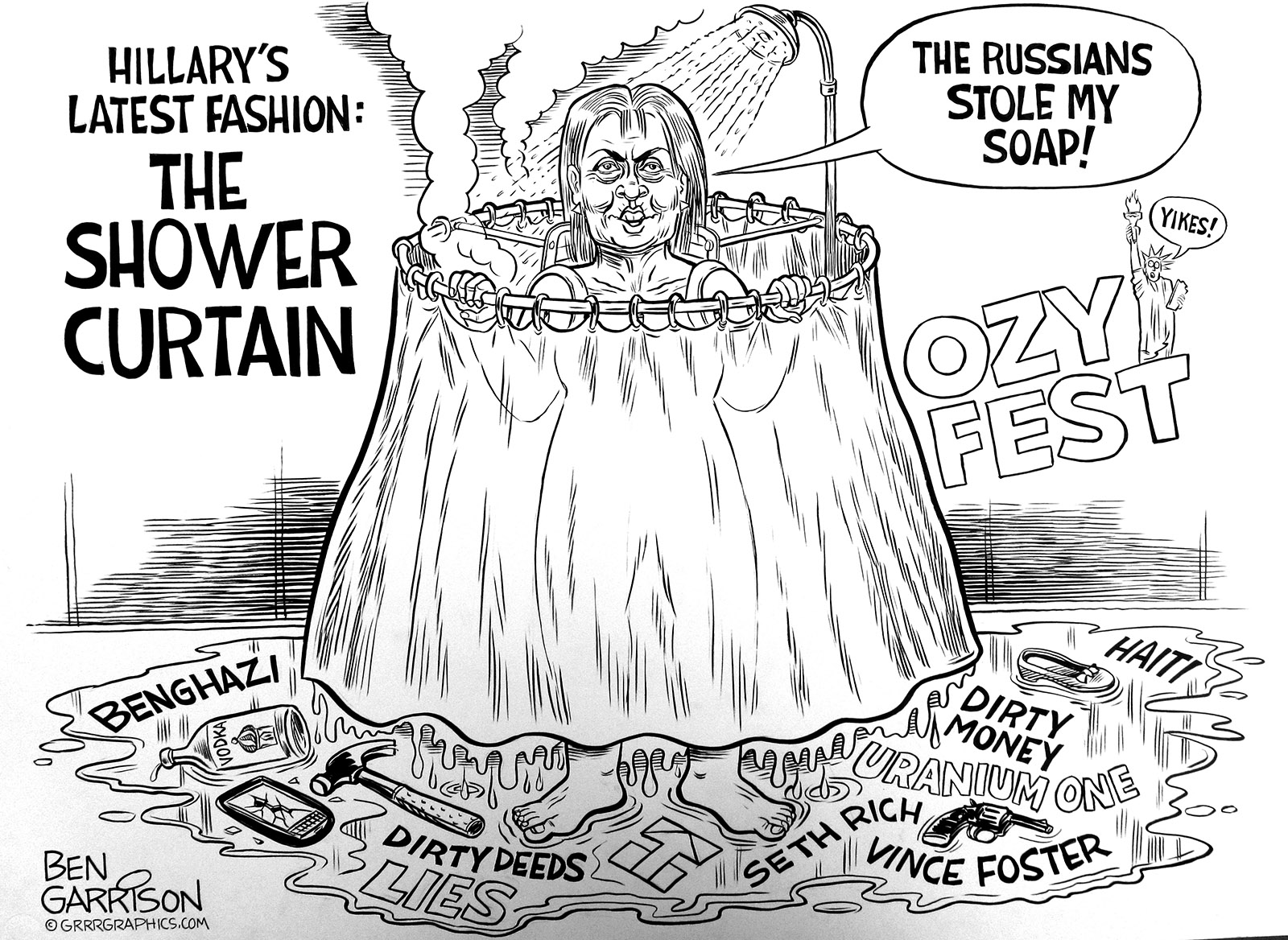