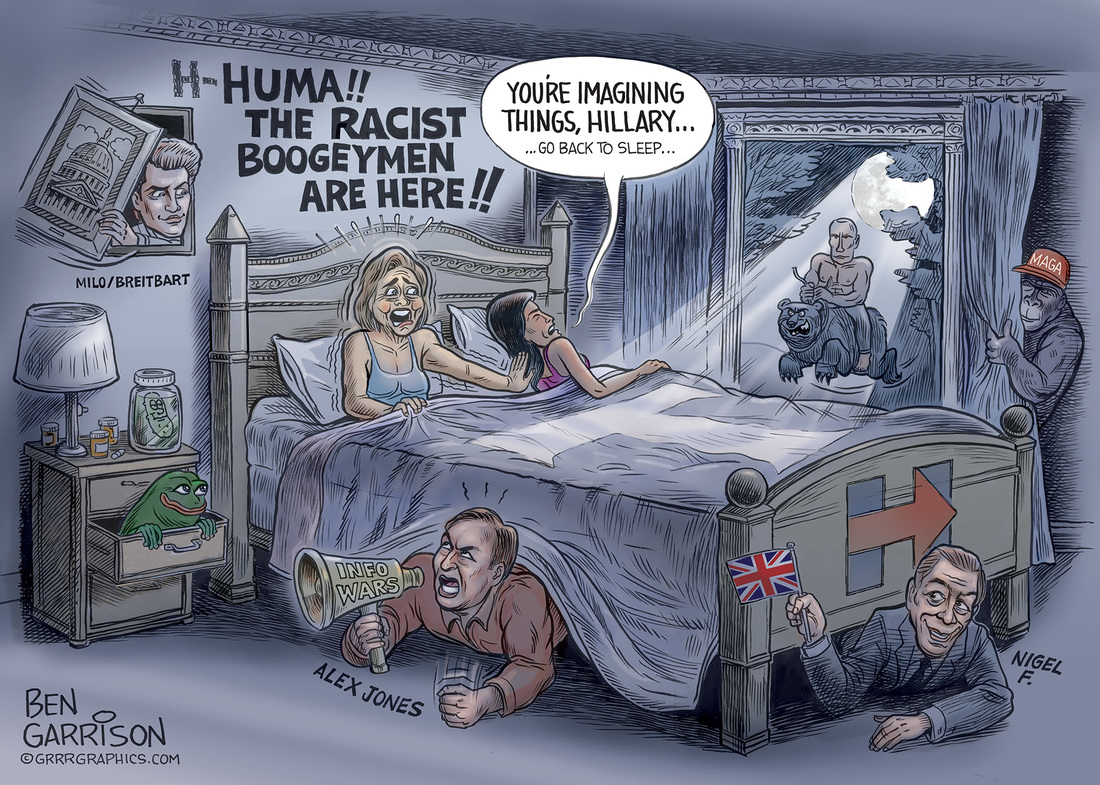 Hillary and the globalists are losing their ability to brainwash the public. People are gravitating toward truth tellers and away from mainstream news, political correctness and social justice warriors. Hillary tried to scare people back into the fold by the use of scolding, smearing and virtue posturing. She has no virtue. After all, she attacked Obama racially in 2008 and also praised the ex-KKK leader, Robert Byrd. She even kissed him.

Your silly speech didn’t work, Hillary. It only made you appear demented. I guess that makes four ‘D’s.