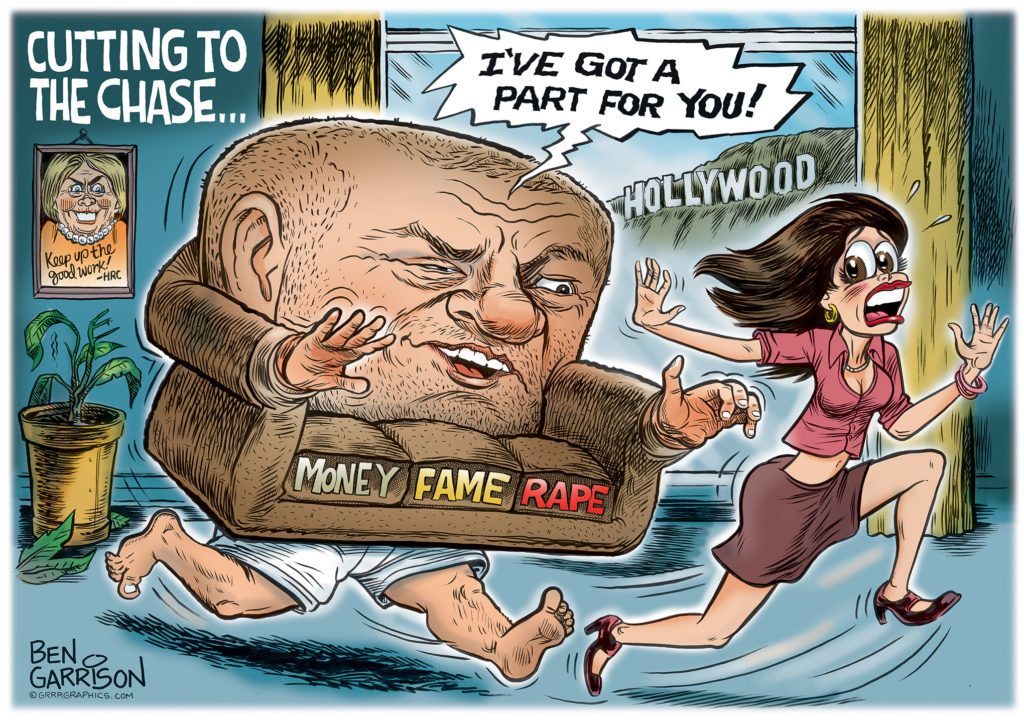 Political correctness and the left ruin everything they touch.

Social justice warriors inject their PC thinking into professional football in an attempt to tame men. We have amplified worries about concussions and roughing. The players are also decorated with pink ribbons during ‘breast cancer awareness’ month. They have increased penalties and examined nearly every play in order to make everything ‘fair.’

They have forced political protests into the game in the form of kneeling and fists raised into the air. They’re driving customers away, but the lefties in the league and ESPN don’t seem to care and encourage the behavior.

The far left has long pushed the same playbook in Hollywood. Too many movies have had toxic doses of political correctness for years. Nowadays, the only bad guys are Nazis or white southern men. ‘People ‘of Color’ are usually the good guys and women are almost always shown as the heroes who save the day. Feminism is hailed greatly by Hollywood.

Now we all know that many women have had to run a sexist gauntlet in order to gain their star status. Many were sexually assaulted or even raped.

Harvey Weinstein may be one of the worst perpetrators, but he wasn’t alone. Roman Polanski drugged and raped a 13 year-old girl. He now hides from justice in Europe, but he was still awarded an Oscar in absentia and shamelessly given a standing ovation by many stars, directors, and producers in the audience.

Woody Allen is an old pervert who surrounds himself with barely legal young actresses in his movies. He married his own adopted daughter. Ben Affleck has become known for grabbing female rear ends and boobs. Yet all of these people have supported feminists and of course, Hillary Clinton. They are all hypocrites.

It’s not just confined to women, men are groped by gay producers and can’t do much about it because the gay ‘mafia’ in Hollywood has become too powerful.

The worst and most disgusting abuse taking place in Hollywood is its pedophilia. The actor Corey Feldman knows all about it.

Hollywood has had these problems for a long time. Spencer Tracey was a well-known womanizer who sexually harassed actresses. The big studios were able to suppress many scandals, but not all. Hollywood remains a dark place because so many young people are willing to submit to humiliation in order to achieve fame and fortune. The outing of Weinstein and a thick veneer of political correctness is unlikely to change the corruption.