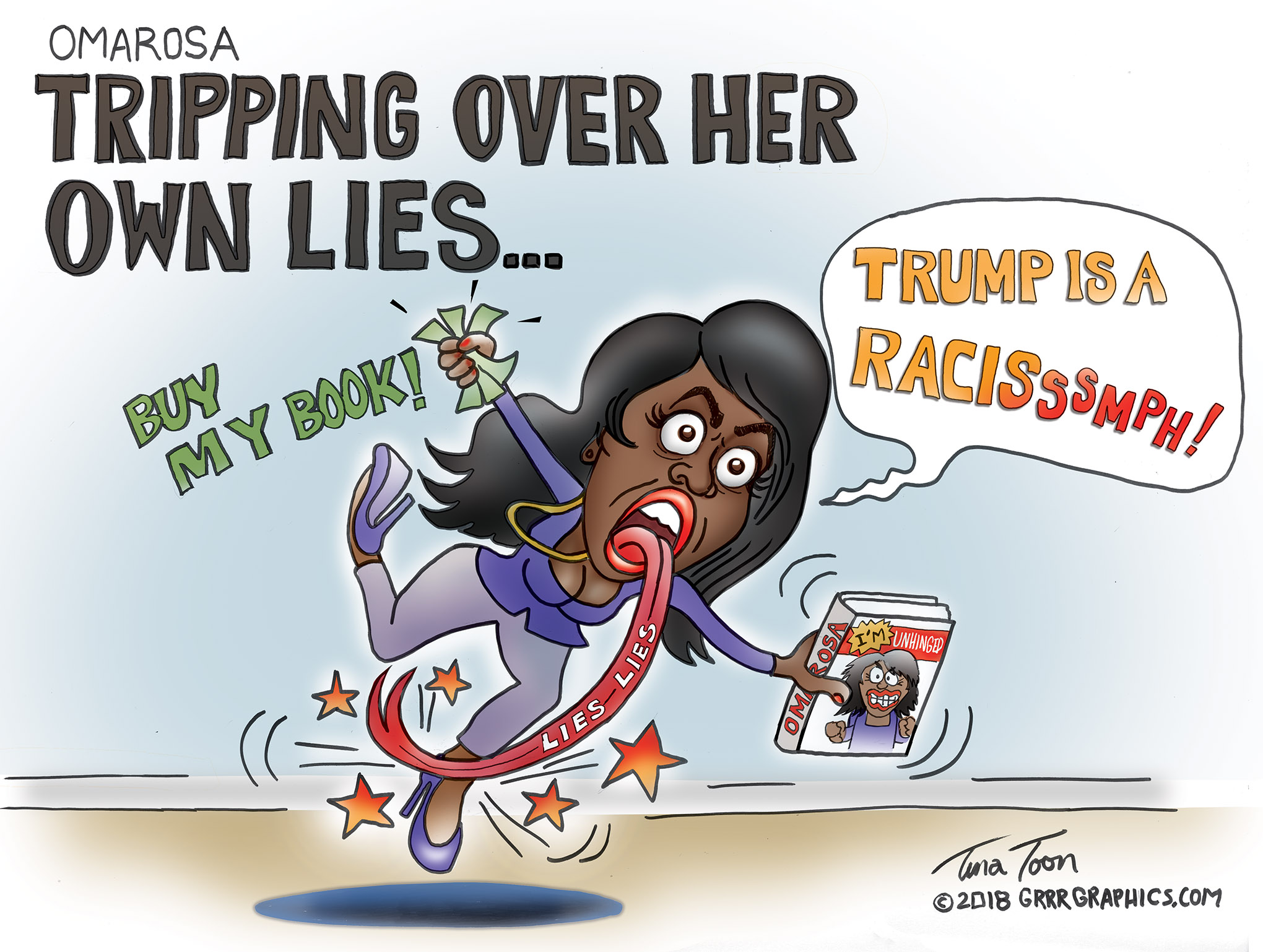 President Trump’s campaign organization Tuesday has filed for arbitration against friend-turned-enemy Omarosa Manigault Newman, claiming that she broke a 2016 nondisclosure contract by disparaging the president in her new book and revealing private talks from the ultra-secret White House Situation Room.

In New York, Trump campaign lawyers filed for arbitration to force the former star of “The Apprentice” to abide by the agreement they say she signed when joining the 2016 campaign.

According to a sample of the agreement provided to Secrets, she was required to keep proprietary information about the president, his companies or his family confidential and to never “disparage” the Trump family “during the term of your service and at all times thereafter.”  www.washingtonexaminer.com

Omarosa Manigault Newman keeps tripping over her own forked tongue.

The former Apprentice star and fired White House advisor has a new book out and is hyping the sales with made up claims of tapes of Trump using the disgusting n-word.

Of course, the Hate Trump media is pushing her fake stories with glee, claiming this will be the last straw for Trump and bring his presidency down.  CNN, I am looking at you.

Omarosa had zero credibility with the Legacy Media when she was praising the President,  (they didn’t want to interview her), but now that she is stabbing Trump in the back, Fake News has been featuring her non-stop, hyping her deceitful book as gospel truth.

Join GrrrGraphics and the Toon Troops on Patreon- Together we can win bigly!

On Hannity last night, John Luntz was on to push back her claims about him. Sean Spicer said what she wrote about his time in the White House were lies.

The woman is trying to sell a book of lies to a willing media that will gobble them up as truth, and she profits from the hype. Money, that’s what she wants.

She claimed there were tapes of Trump with him using the n-word. No tapes exist and, in fact, that word does not exist in Trumps vocabulary.

She should be mocked and ignored as the lying attention whore dog that she is. 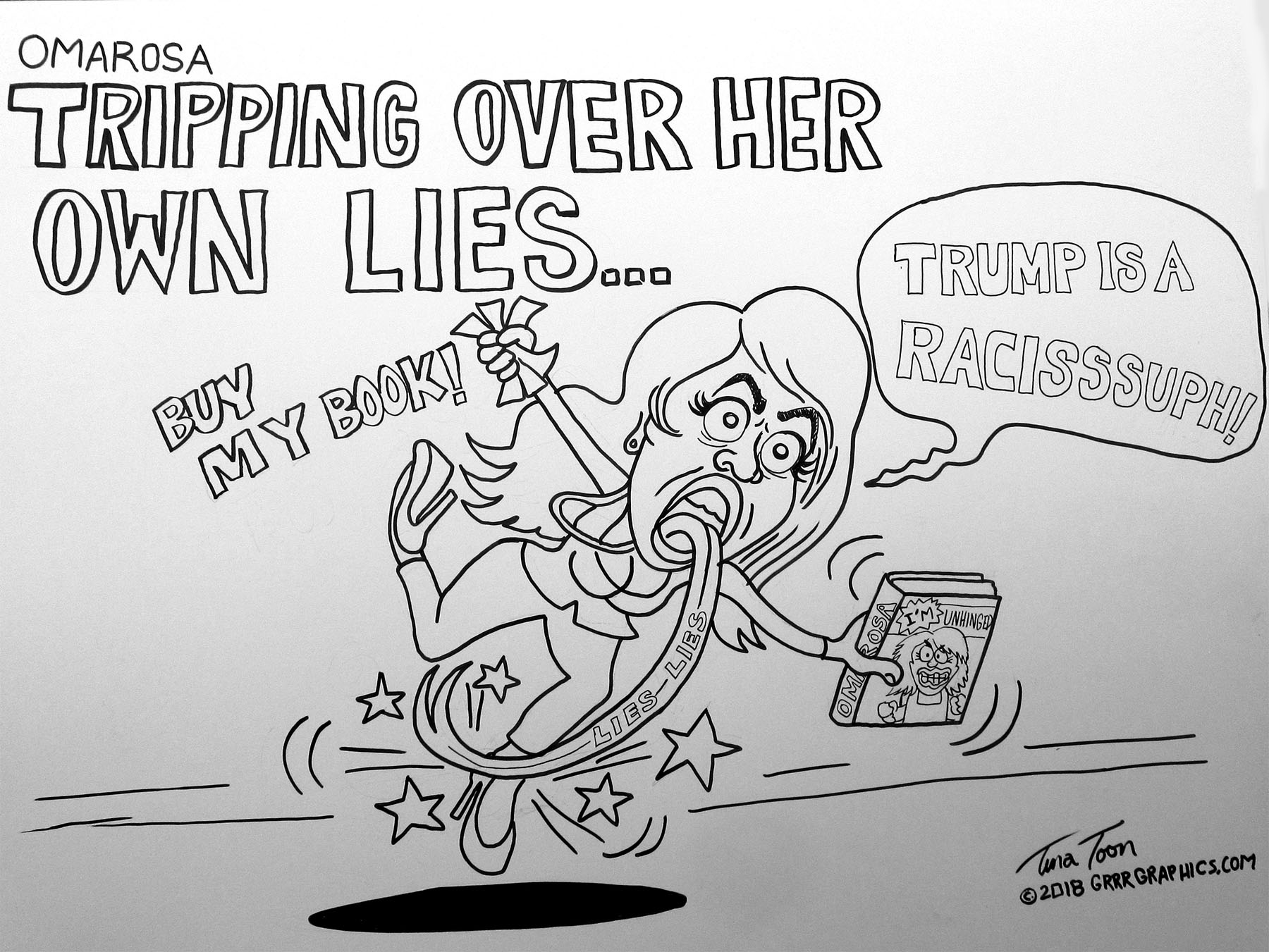 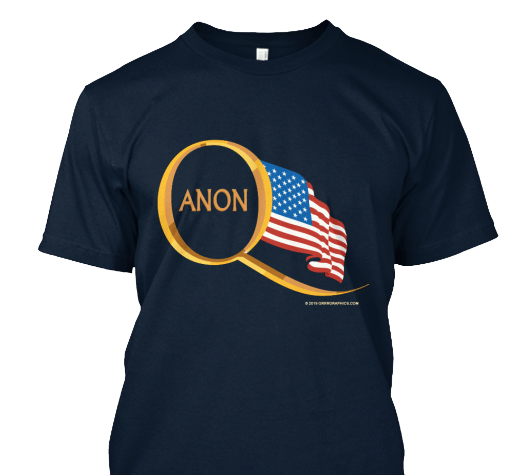