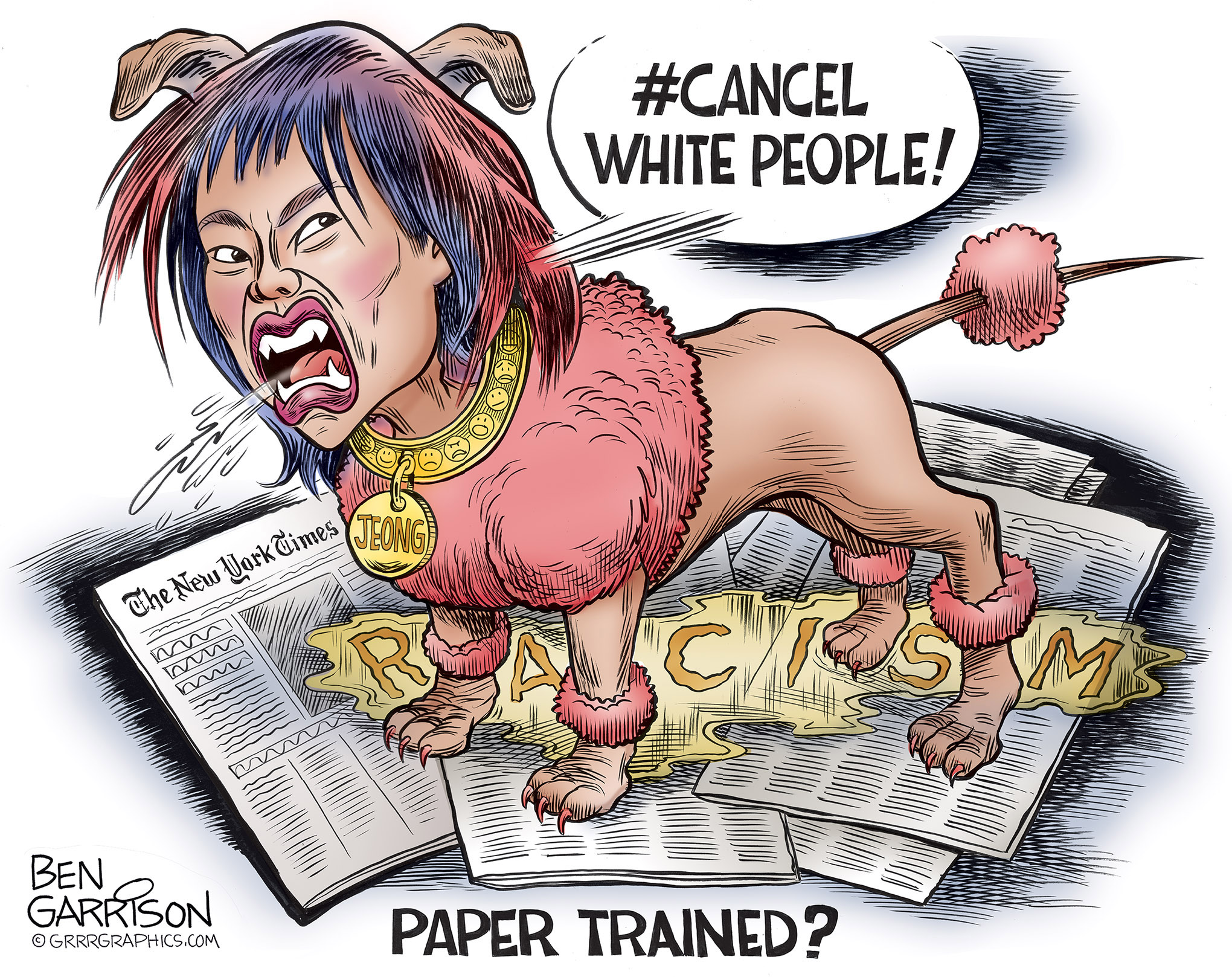 Sarah Jeong now works at The New York Times as a member of its editorial board.

Roseanne Barr made an offensive joke and was promptly fired from her TV show. Jeong posted far worse and she did it repeatedly—yet she was hired. This is leftist hypocrisy at its most blatant. If Jeong had been talking about any other race other than ‘white,’ she wouldn’t have been let into the New York Times building. Alas, white people are considered legitimate targets among leftist bigots, including self-hating whites.

Jeong explained her obscenity-laden attacks on white people were only “counter-trolling.” Having had some experience with trolls, I can understand the urge to get even. Still, engaging in racism to counter racism only adds fuel to a hateful fire. 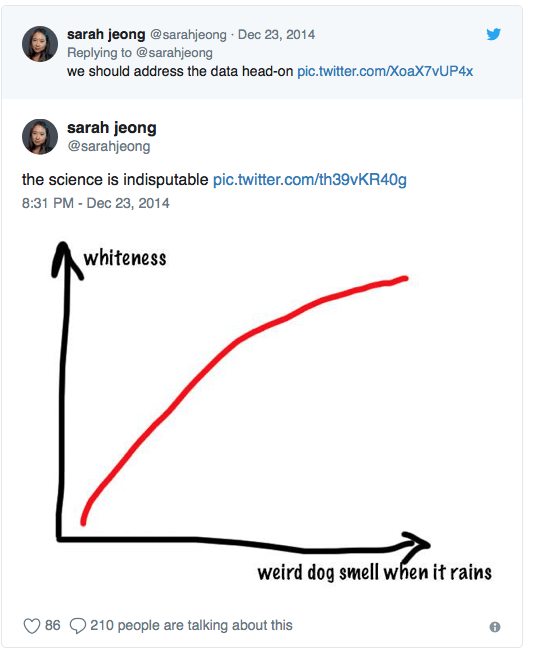 Jeong’s hiring further weakens the credibility of the New York Times. It may also hurt its circulation. After all, many of their subscribers are white. Of course, the bulk of  them could  be guilt riddled, self loathing, white liberals that agree with Jeong. 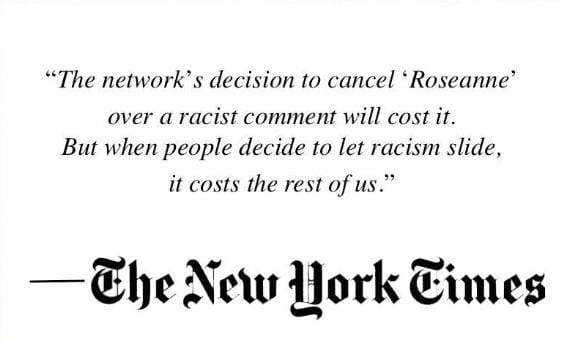 PS. She hates our brave men and women in blue too.. 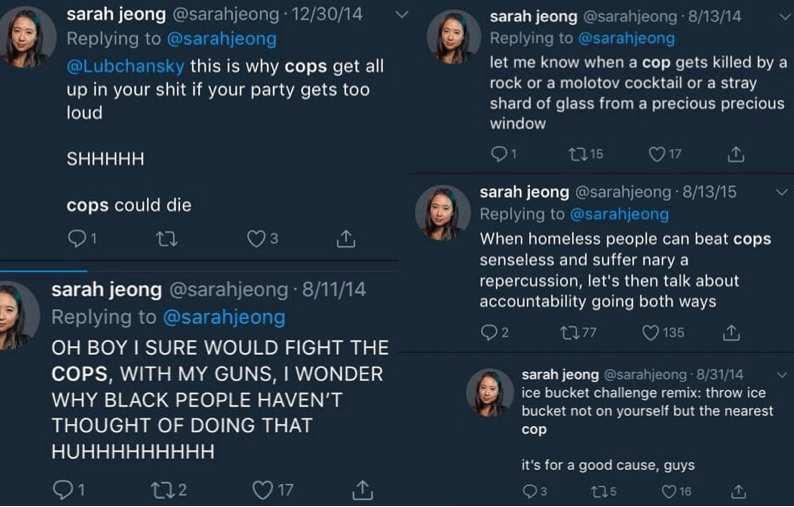 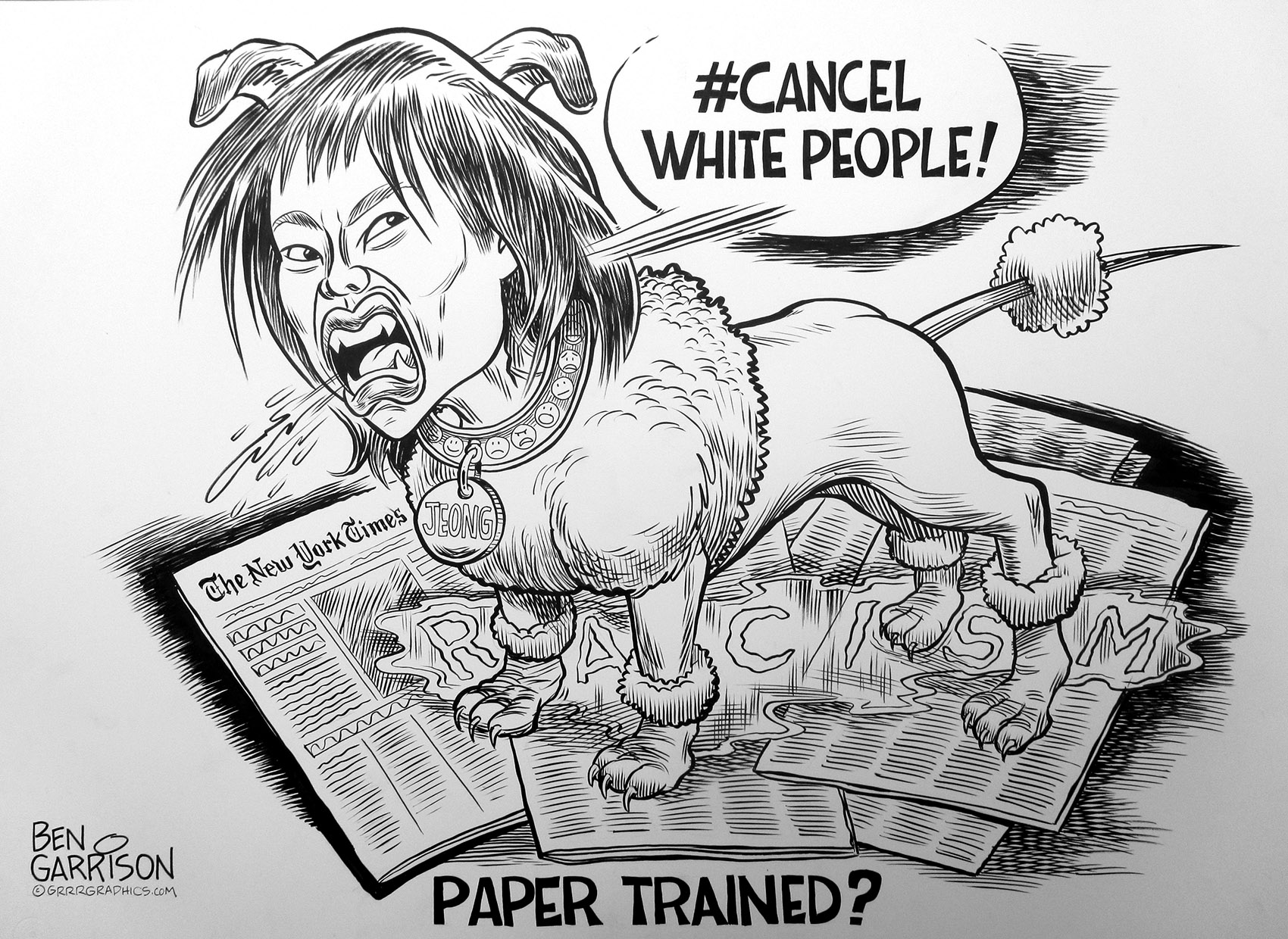 Support the Toon Troops and Red Wave Cartoons! Time to Push back and call out the Anti-American Left!