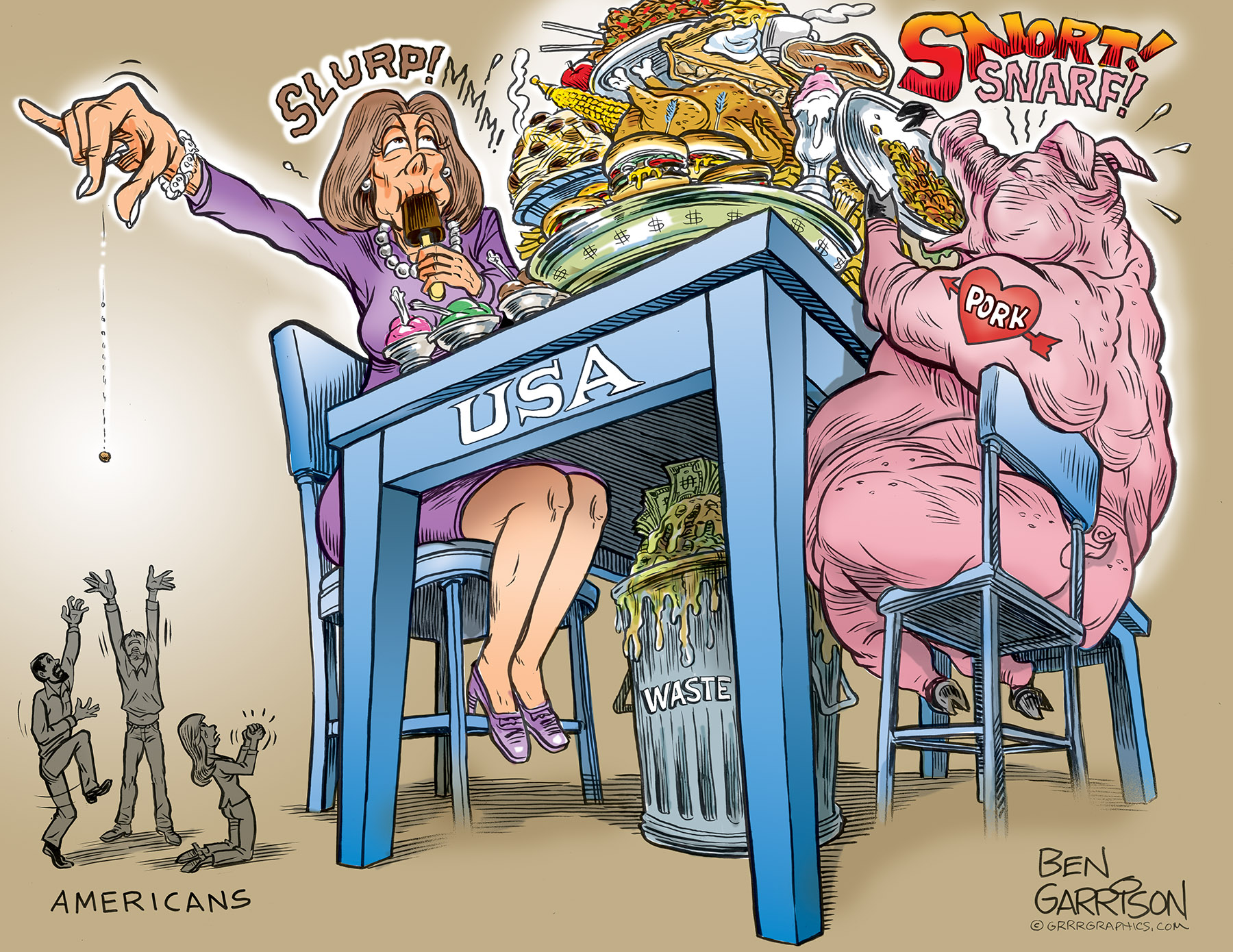 Pelosi and McConnell  passed a so-called ‘Covid stimulus bill’ that offers a parsimonious $600 to each American suffering from the economic disaster caused by the government (not COVID-19).

That comes to $180 billion total for 300 million American citizens. Yet the bill comes to a whopping $900 billion. That’s because the Democrats packed it with pork—millions to the Kennedy Center, for example. Even though it’s closed do to COVID-19. The bill also doles out taxpayer money to foreign countries as well as illegal aliens. The latter were earmarked to get nearly triple what citizens would receive. The security agencies and the military industrial complex would get mega billions as well. What does the military have to do with the virus? Nothing, but The Democrats are the party of war and a totalitarian security state.

Even Bill Gates was slated to receive $3.36 billion for his foundation so he can push his vile vaccinations. Let that sink in. Many Americans are broke, jobless, and in debt but they’ll get only $600 each. The mega-billionaire Gates gets over $3 billion to push rushed-to-market vaccines that will harm or kill many of those useless eaters…er, citizens. And he will make billions of bucks more in the process because he owns large stakes in the companies that make his vaccines.

Most of the pork goes to foreign countries, even communist Venezuela. It’s all crazy and American taxpayers have to foot the bill.

The Constitution says nothing about bailing out a spate of foreign countries, but the Democrat Socialists want to make sure the United States becomes a globalist nation by helping to spread the leftist mindset by creating dependency. The Democrats hate nationalism and America First. Pelosi is rubbing our faces in her own hatred with this bill. The Constitution doesn’t state the government has to bail out citizens either, but if anyone deserves a bailout, it’s us. Yet we get crumbs while the millionaires in Congress get to live like royalty while treating us as their peasants.

Pelosi treats us all with contempt as she eats her expensive ice cream.

Trump rightfully threatened to veto the bill. He wants Americans to receive $2,000 each. Another reason for his veto may be this: Buried in the massive 5,000 plus page bill was a clause nullifying the Insurrection Act, so Trump can’t fight back against massive election fraud and declare the Democrat’s Bolshevik takeover null and void.

China Biden may be in trouble and the Democrats expressed fear by putting it in their bill. 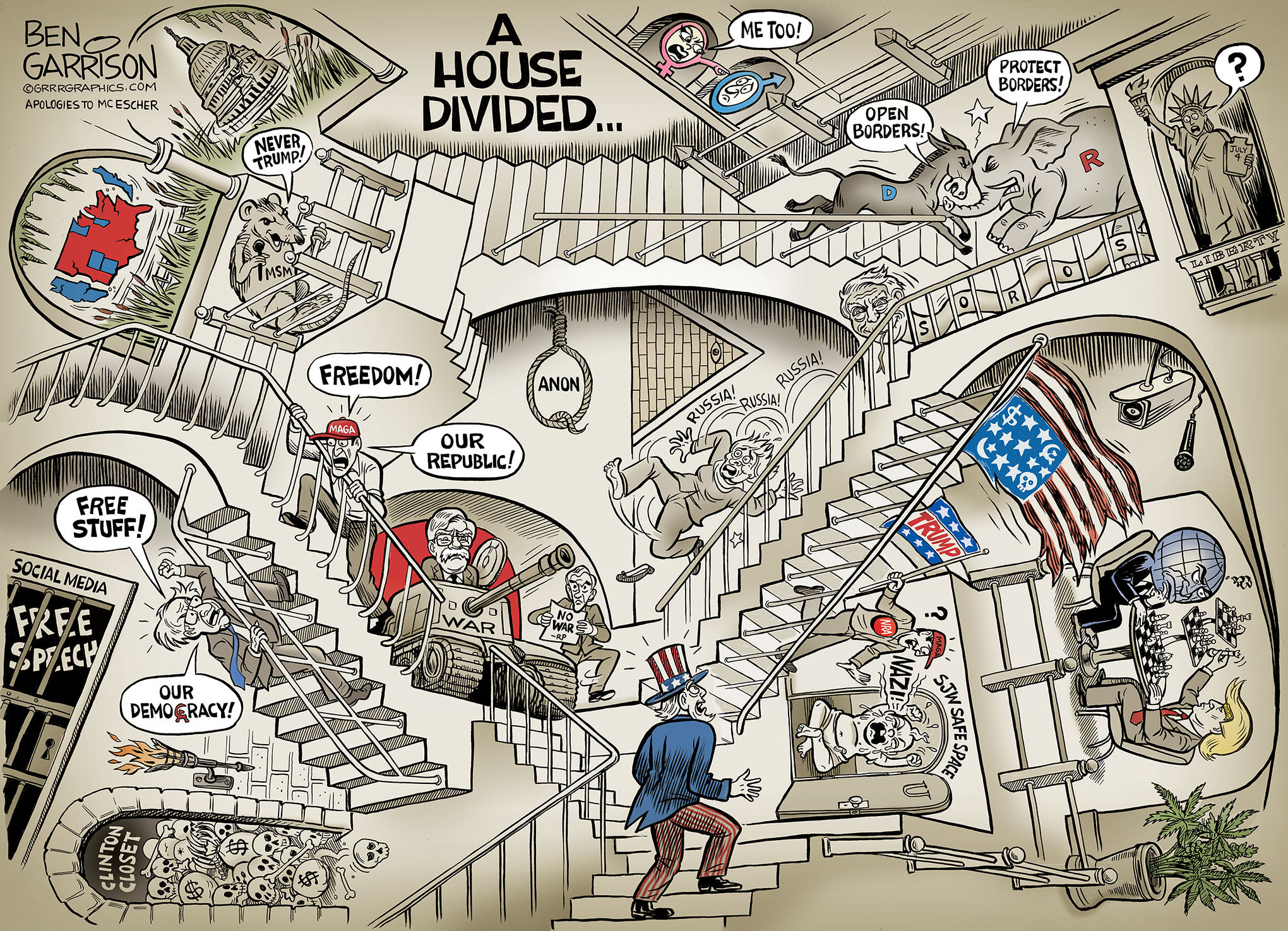