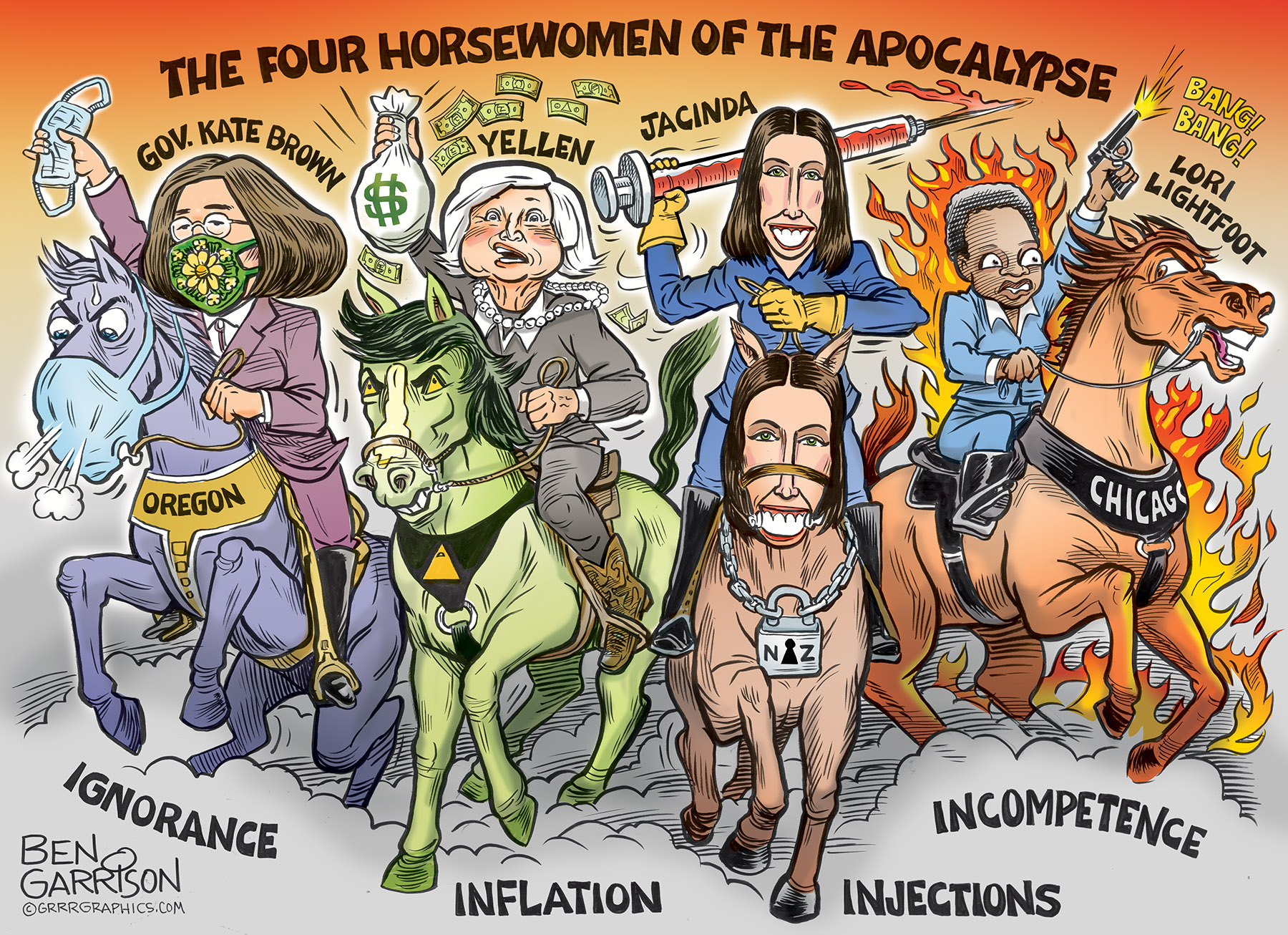 The Bringers Of Doom

There are more female leaders in the world than ever before. Some bring doom.

In her quest to make everyone ‘safe,’ Oregon’s Governor Kate Brown has mandated permanent mask wearing for everyone in her state. We at GrrrGraphics predicted the slave masks would become permanent and now they are. Brown was shown sporting an elaborate mask of flowers. She looked ridiculous. Perhaps she wants all of the serfs to look equally ridiculous. In her ignorance, Brown fails to recognize that masks cannot stop a virus and they can cause harm. People breathing in bacteria all day is not healthy and kids in particular are hurt both physically and socially by being forced to have masks wrapped around their faces. It just goes to show that power is blind. Brown and other Socialist Democrats will force the public to participate in an apocalypse of stupid, harmful actions by means of mask and vaccine mandates. “Safety-ism” always erodes liberty, but  politicians such as Brown don’t care because it brings them more power. 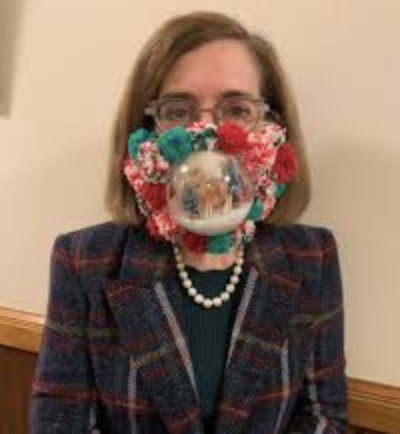 Janet Yellen was a Federal Reserve Chair who helped lead the parade of rising stock prices through constant quantitative easing. We are now seeing the result of constant printing: Out of control inflation. The Fed will not raise rates because they don’t want the rich to suffer a stock market decline. The poor and middle class are the ones forced to suffer because they have to pay higher prices for everything. It’s a hidden tax. The Fed no longer cares about the middle class and in fact they want to see them punished. I thought Yellen was callous and out of touch, so naturally Biden appointed her as Secretary of The Treasury. In that position she eagerly supported the ridiculous $600 bank reporting rule that would trigger scrutiny of the IRS. She and Biden plan to flood the country with thousands more IRS agents to harass small businesses and the ‘little guy’ who they think isn’t paying his fair share. You can bet your last debt dollar the IRS won’t be going after the ruling class. Janet Yellen and the Federal Reserve have brought about an apocalypse of our currency and the average citizen suffers the most. Janet got rich from being a bureaucrat. Her net worth is $20 million, so she has no worries. 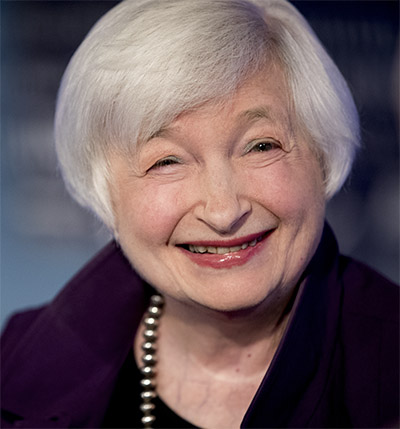 New Zealand’s Prime Minister Jacinda Ardern’s net worth continues to grow. Some say she has amassed a $10 million fortune. Others say it’s as high as $25 million. Like Hillary, she no doubt engages in pay for play and what’s now in play in New Zealand are Covid injections. Lots of them. She’s promoting endless pokes. She gains a lot more power if she predicates any freedom or ability to earn a living on getting injected with dangerous vaccines. She’s reveling in her power. She announces her mandates with such beaming happiness and enthusiasm that one wonders what sort of kickback she’s getting from Big Pharma. She won’t allow citizens to get a license to drive without first being fully jabbed. She’s lockup happy. She’s a totalitarian of the worst kind. What’s next, giant Stalin or Mao-like billboards featuring her horse face? Shame on you, Jacinda—and shame on the citizens who voted for you. 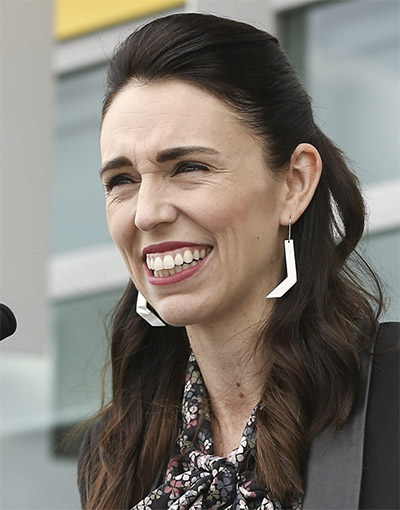 Just because a woman reaches a position of power doesn’t mean she’s any more competent than her male counterparts. In the case of Mayor Lori Lightfoot, her incompetence has lead to a disastrous decline of the once great city of Chicago. Businesses are shutting down and moving out. Spending and taxes are out of control. Violence is rampant. Murder is at an all-time high. Lori is ‘woke’ and blames the debacle on everyone but herself. She’s a woke racist who even refused to talk to white reporters. The diminutive mayor’s performance is much smaller than her stature, but she’s not alone. All the Socialist Democrat leaders in major cities have brought about an apocalypse of homelessness, confiscatory taxes, drug abuse, and crime. 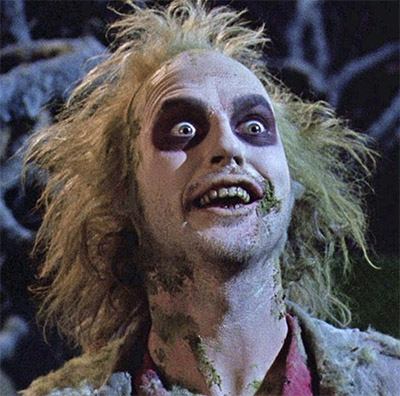 Invest in a piece of history from Ben Garrison, a world-renowned political cartoonist, by owning this once in a lifetime collectors item depicting World history.

Your purchase goes to support our country, the MAGA movement, and  our REAL President- Donald Trump!

Click to Reserve your one of a kind Ben Garrison original art! 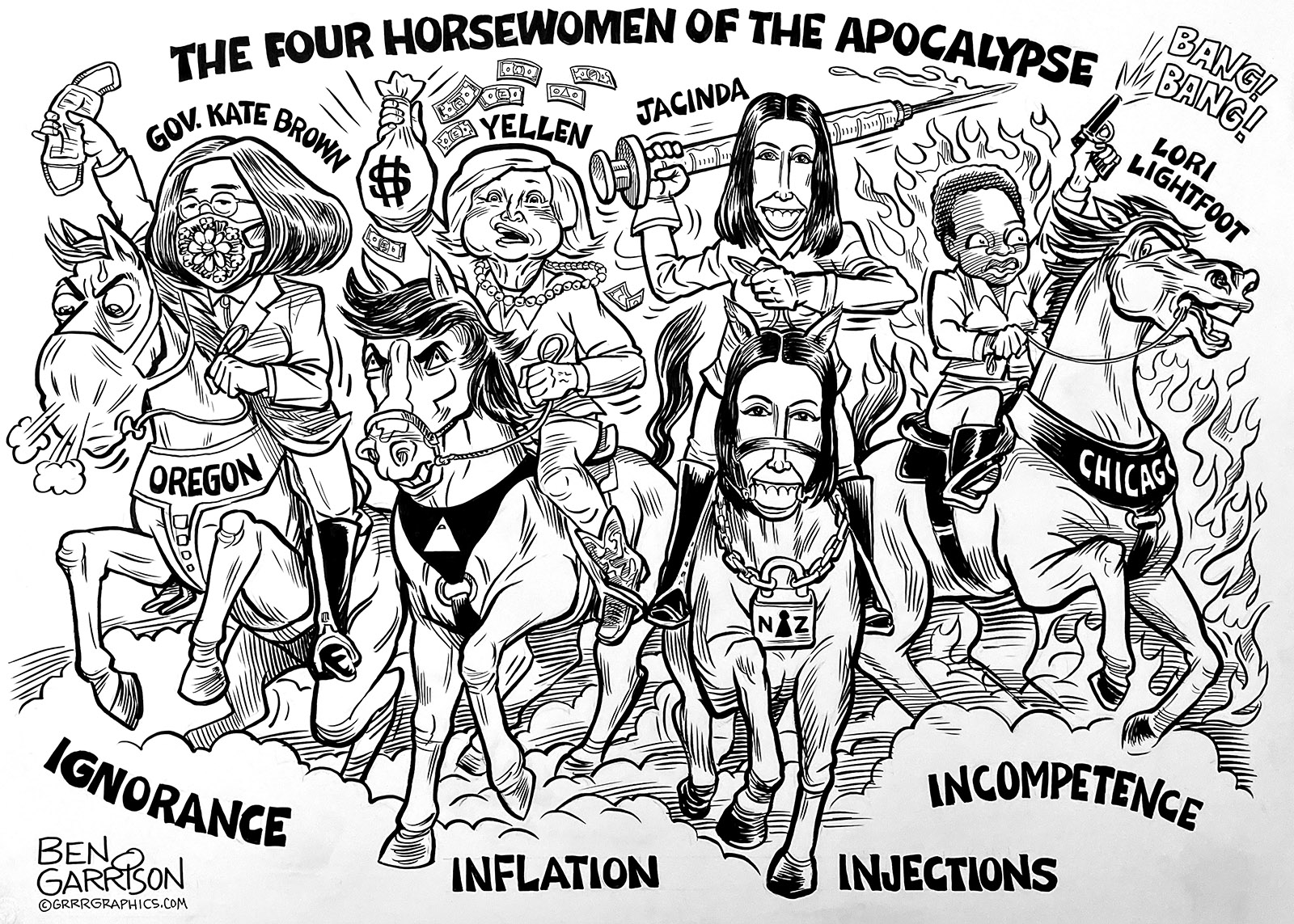