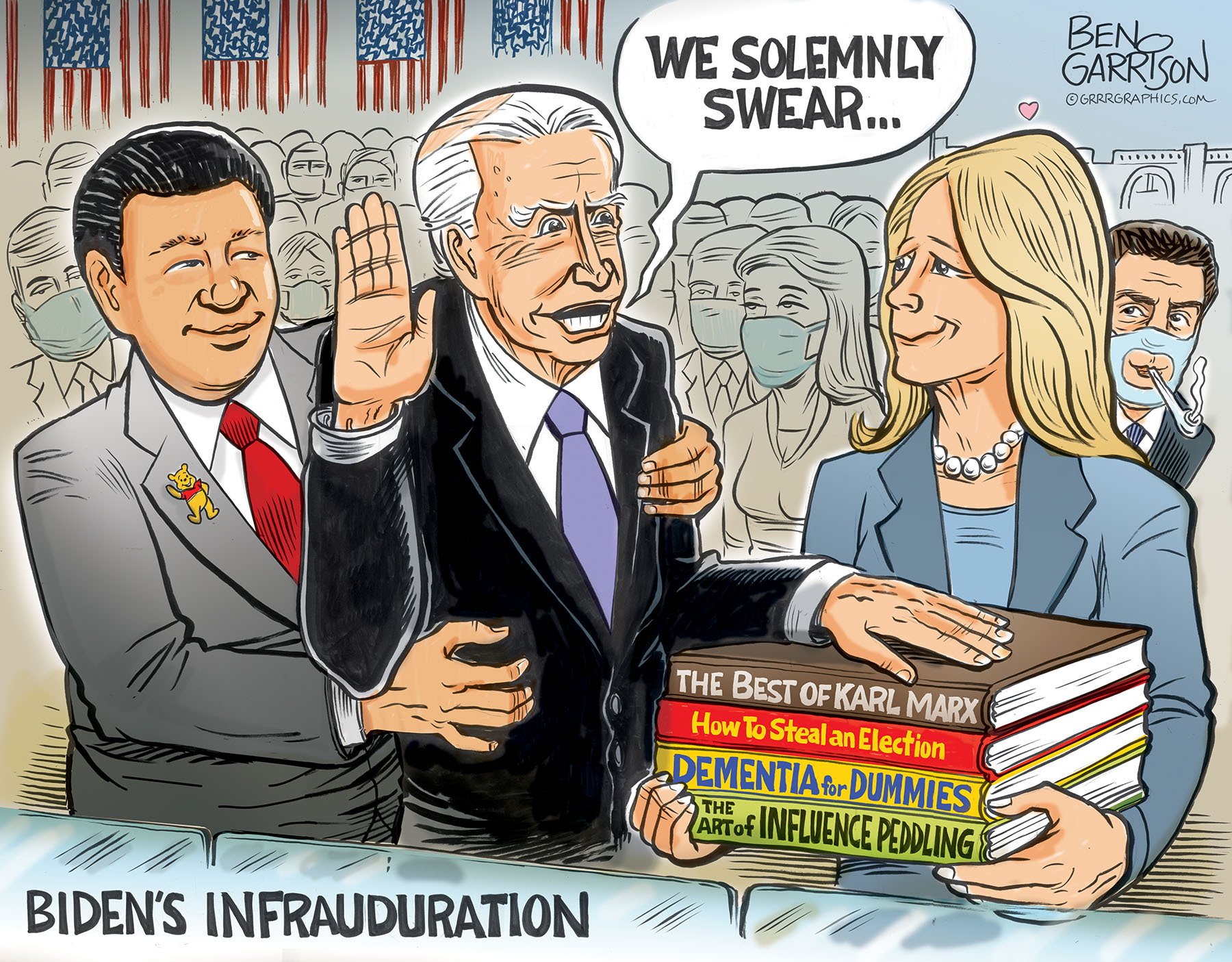 It was fortunate for Biden that there were thousands of troops at the capitol for his swearing in ceremony. If they had not been there it would have been a starkly empty sight. Similar to his campaign appearances, few people showed up. That’s because China Joe is not popular with Americans regardless of party affiliation. Sleepy Joe’s campaign trail mostly took place in his own basement. He knew the election would be rigged in his favor, so he didn’t have to expend an inordinate amount of energy on winning the hearts of voters.

Trump pardoned foul-mouthed rappers but failed to pardon Assange and Snowden. That’s disgraceful. Julian Assange is a real journalist who heroically made us more aware of Hillary’s corruption. Yet she wasn’t locked up. The Swamp wasn’t drained. The Swamp will now retain power permanently and try to drain us. We can’t vote them out because our voting system has been compromised. There’s no sense in voting for Trump’s “Patriot Party” until we get rid of the mail-in ballot abuse as well as the computer voting. We need to stick to paper ballots and voter ID at polling stations.

Back in Stock! Last Chance Calendars- We ordered 25 just for you! Signed Cartoon Calendars Order YOURS Today and support Cartoons

Regardless, we now have to deal with a very corrupt Biden who is already undoing all the good Trump accomplished. The lying corporate media are gushing over Biden and his cabinet picks. Many Democrats such as Alexandria Ocasio-Cortez and Michael Moore are eager to pursue a purge of Trump’s followers. They want strip us of our jobs, our remaining freedoms, and send us to reeducation camps. That’s what communists do. They love sending their enemies to gulags.

Look for Biden and his party of totalitarianism to continue their compromise of conservative free speech. There will also be false flags leading to gun confiscation. He will push for mandatory vaccination. It’s not a pleasant situation. We conservatives can’t depend on politicians, the military, or the courts to help us. If we are to restore the Republic then we must first stop hoping that someone else will save it for us. To even have a chance we must first stick together and save ourselves. We are the patriots in charge.

Tina’s Take-  Remember Biden and the rest of the traitors looked like they were at a funeral yesterday.

Biden’s inaugural speech was extremely low energy. Watch this video of a body language expert’s analysis  and make up your own mind. Why wasn’t everyone happy? They “won” right?

“The Crime Has Been Completed”

No matter what happens, we will never give up. Hold the line. This is just the beginning..why would Trump KEEP saying “The Best is YET to Come”

Do your own research. AND keep the faith! 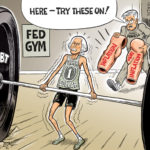 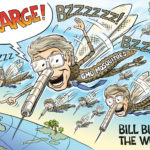 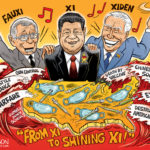