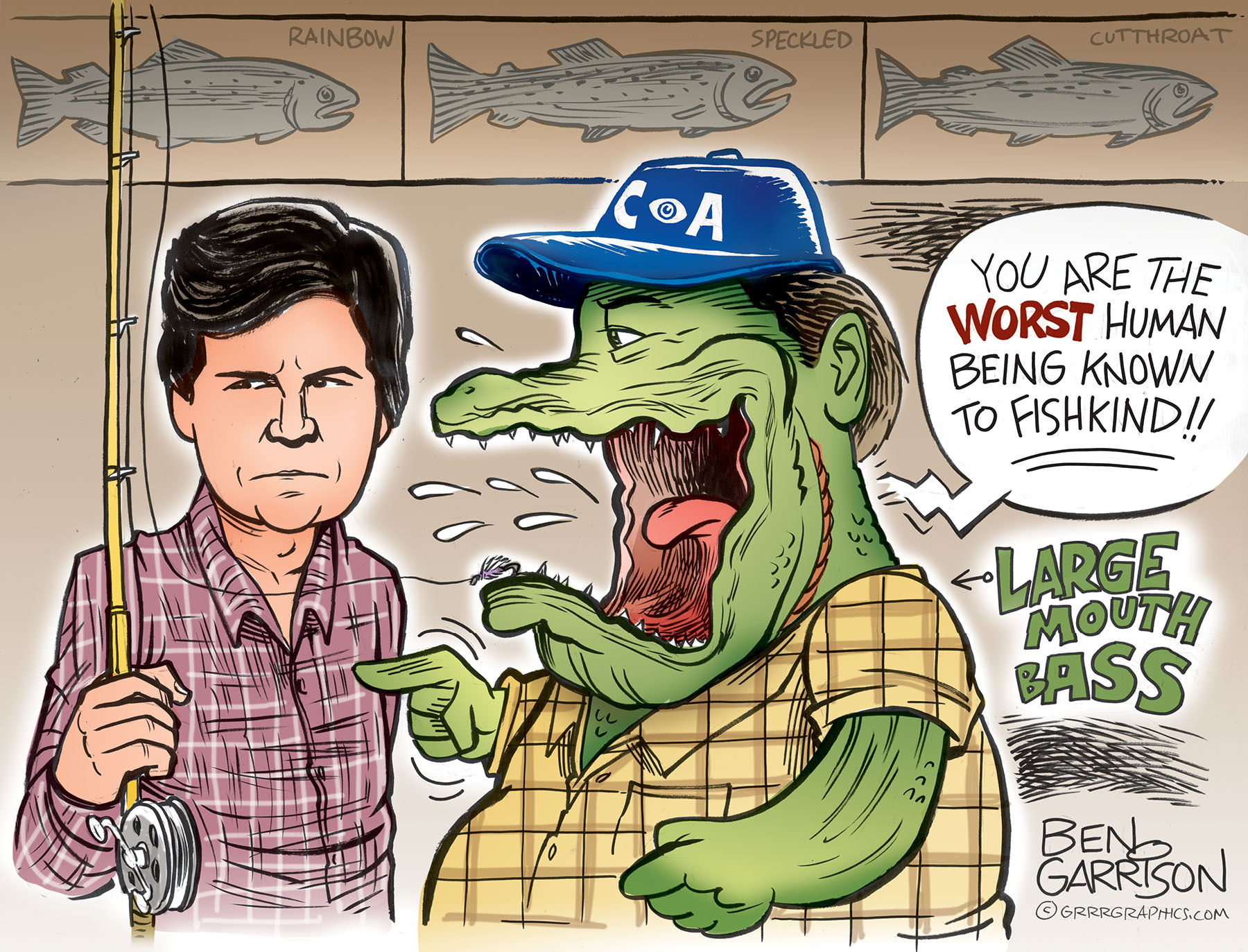 Tucker, Better Throw This One Back

Tucker Carlson came to Livingston Montana for a fishing vacation with his family. While in a tackle store named Dan Bailey’s Outdoor Company, he was accosted by a man named Dan Bailey who got in Tucker’s grill and called him “The worst human being known to mankind.” (Mankind is hardly gender neutral, so I changed it, ha ha). Tucker took the verbal attack in stride, but it shows how the establishment and the jab-pushing media are ramping up their attacks on those who are resisting medical tyranny.Dan Bailey apparently has no association with the fishing store. Coincidence? Could the man be associated with the CIA? If so, the matching name would make sense. We know the politicized security agencies are on Carlson’s case. They don’t want someone questioning Biden’s game plan for maximum vaccination. We’re not allowed to question the jab on social media, either. 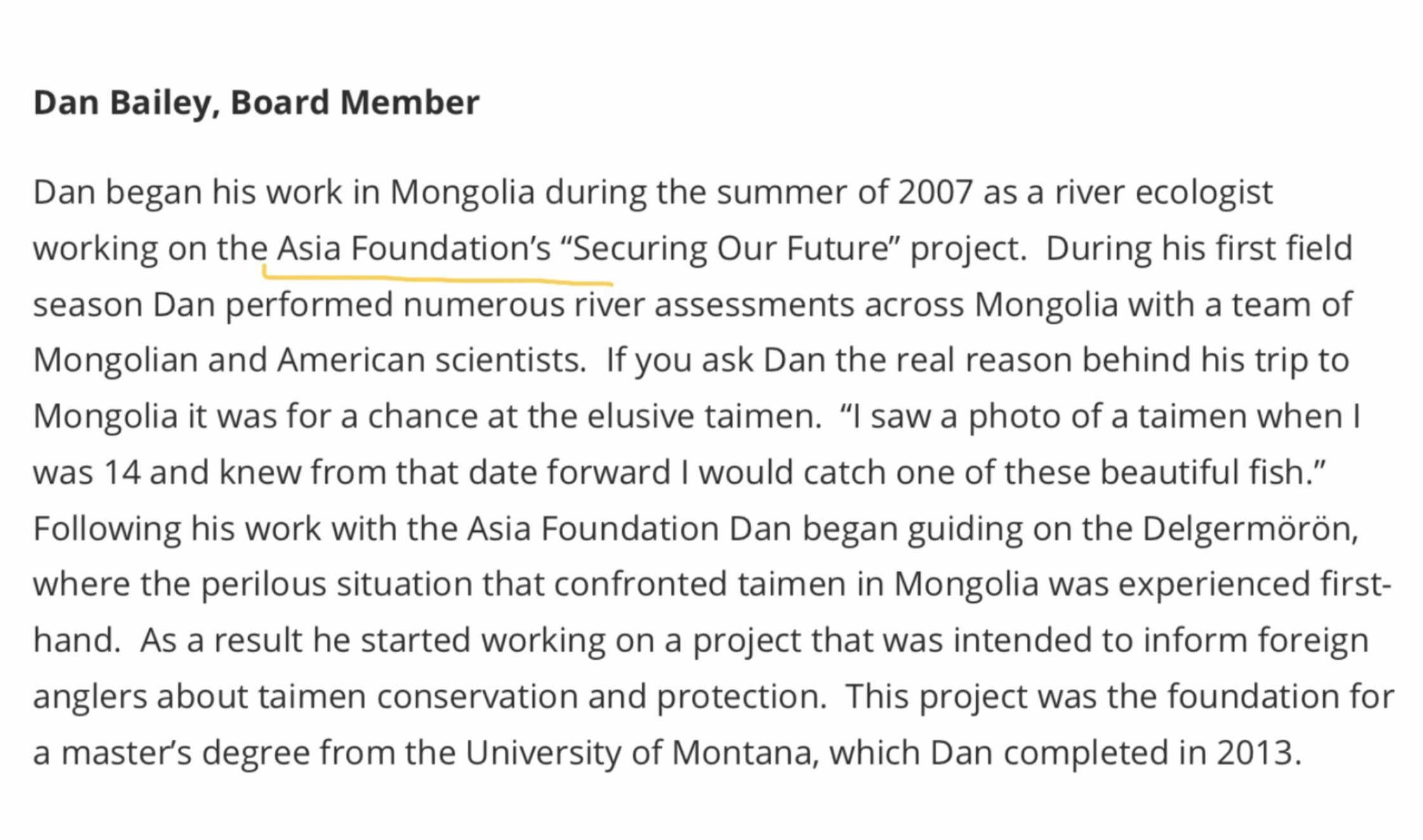 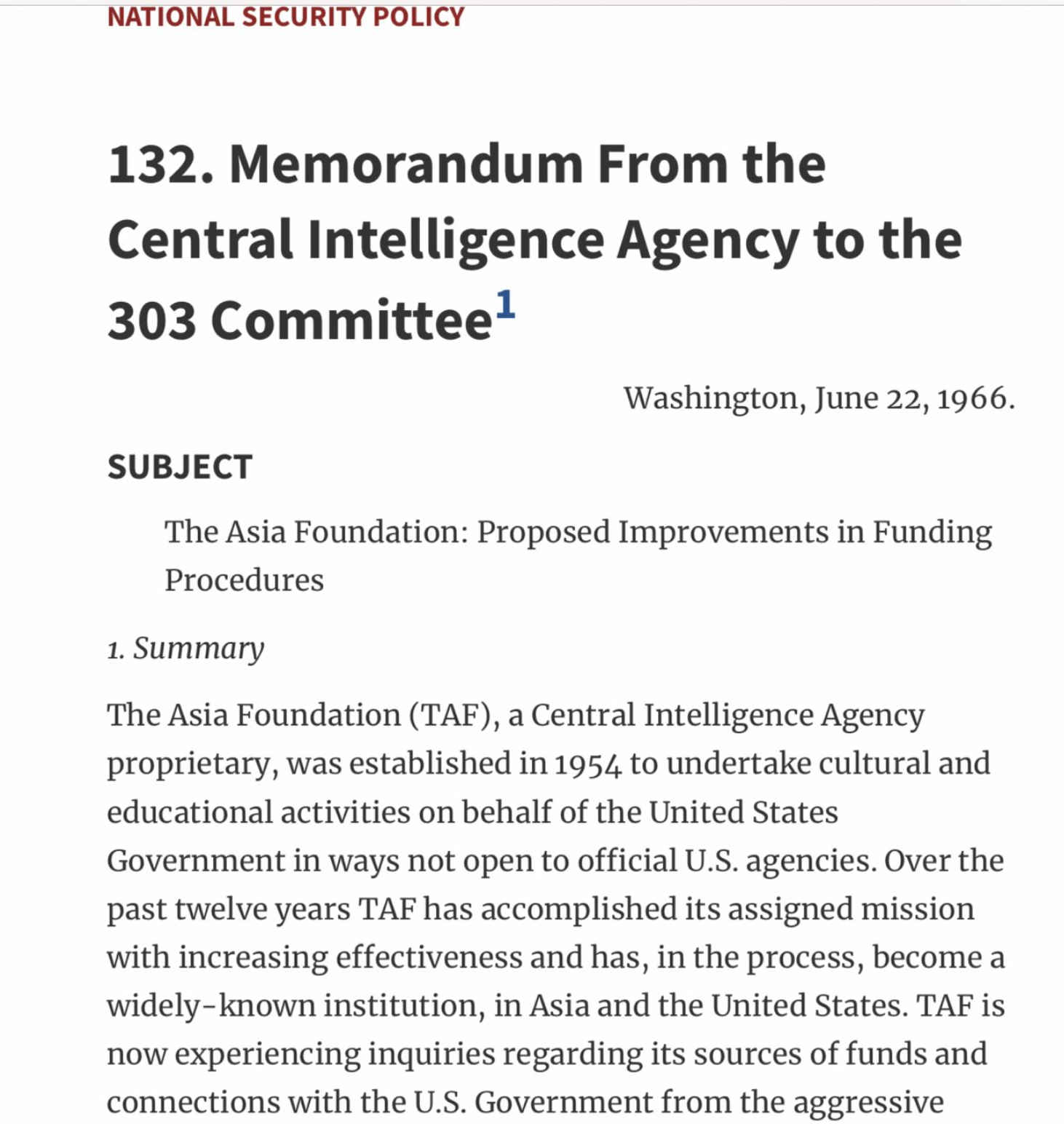 A dangerous precedent is being set. The ruling class have bought out science and those who question their dangerous and experimental mRNA gene therapy are being demonized. ‘Anti-Vaxers’ are being set up for a fall.

Ready to Fight aback against the Clowns? Join us on Patreon- an easy way to support cartoons with a small monthly donation. Plus see new cartoons first before public release! Thank you for your amazing support! Click to view Grrrgraphics patreon pageThe so called pandemic is very survivable. Most can rely on their own natural and tried-and-true immune systems. The fact that those in the Biden Regime are becoming desperate for everyone to take the shots should only make us more determined not to take them. They are neither safe nor effective.Meanwhile, look for more coming confrontations at a store near you.—Ben Garrison