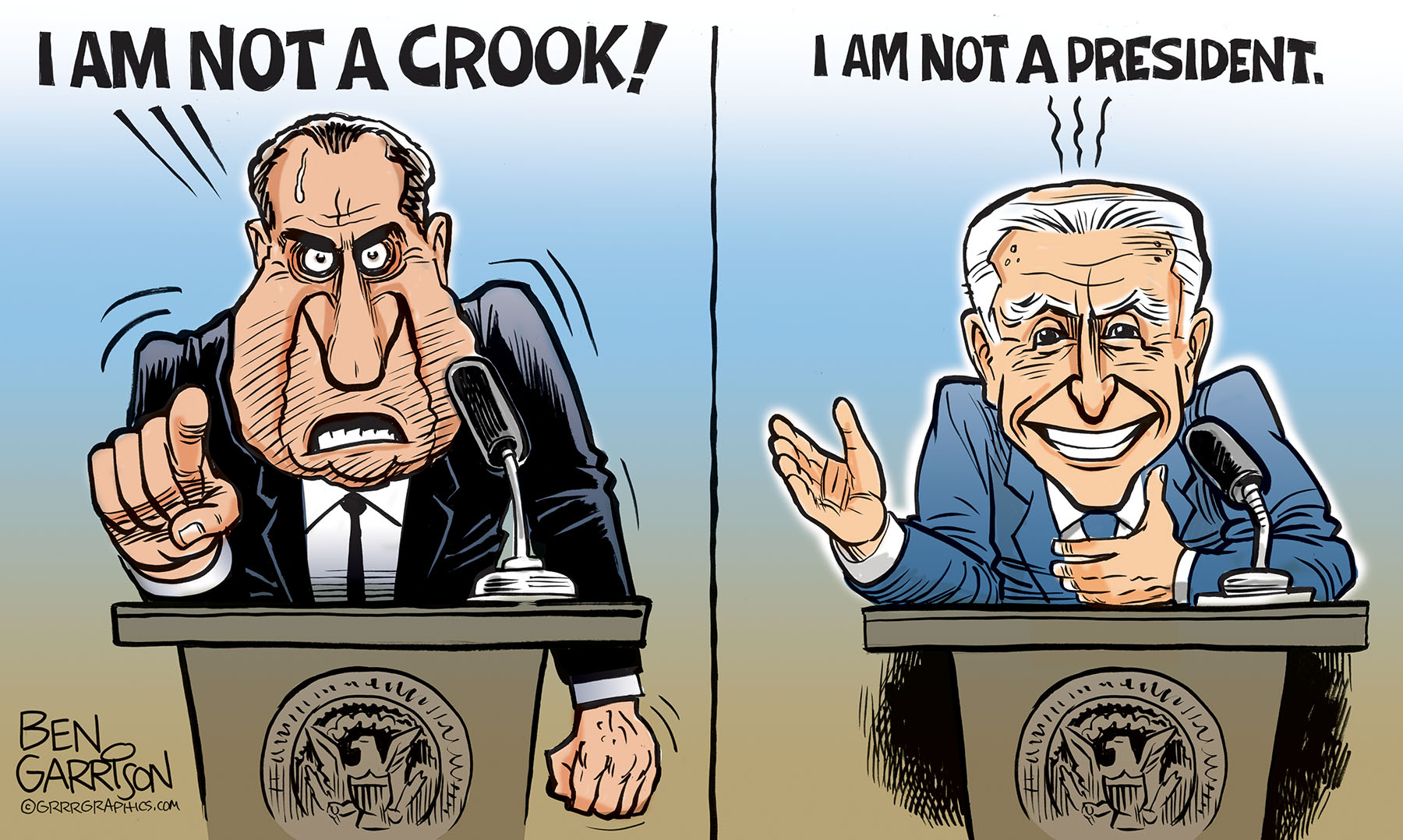 Biden The Crook In Chief

“Terrorism from white supremacy is the most lethal threat to our homeland today.”

There was no mention of terrorism from BLM or Antifa who were busy looting and burning city streets across America last summer. No. It’s white supremacists. Undoubtedly the Marxists will tie that to ‘white privilege.’ The end game will be about attacking Trump supporters. Biden will say it sooner or later—he and his Marxist gang will call all of us who think Trump is the legitimate president ‘terrorists.’ It will give them the excuse to crack down and lock in more power for their uni-party, the Socialist Democrats. They never want a Republican president again. They want a uni-party like they have in communist China.

Reminder the Democrats hate you, your skin color, your children and your ancestors.

Marxists have no conscience or desire to obey laws or the Constitution. To them, the end justifies the means and that end is more power for them.

They knew the corrupt and befuddled Biden didn’t have much of a chance for a legitimate win, so they stole the election for him outright. Joe is not our president.

He’s a puppet of a regime that hijacked our country. Their crimes are ongoing. Biden is their crook in chief. 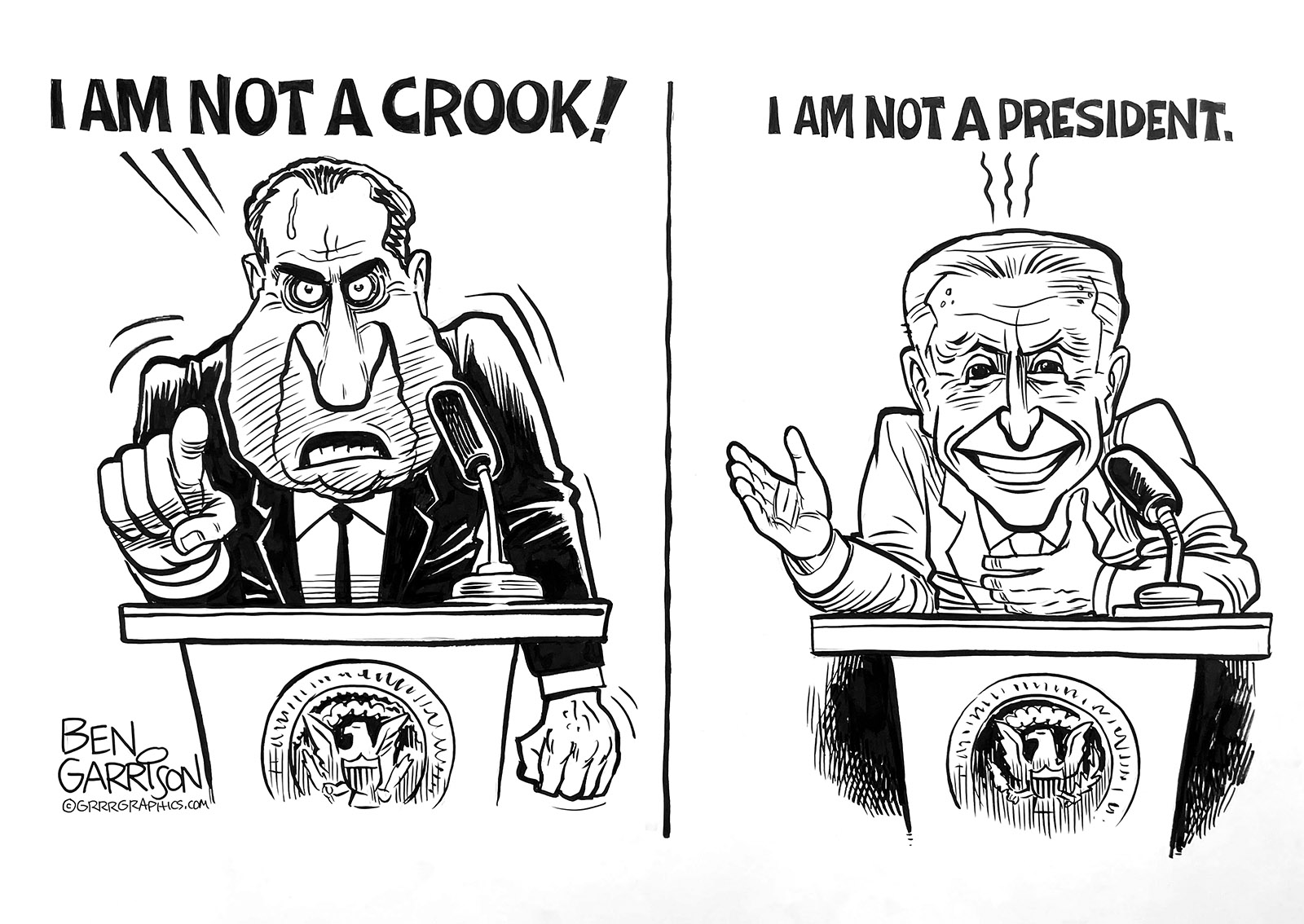