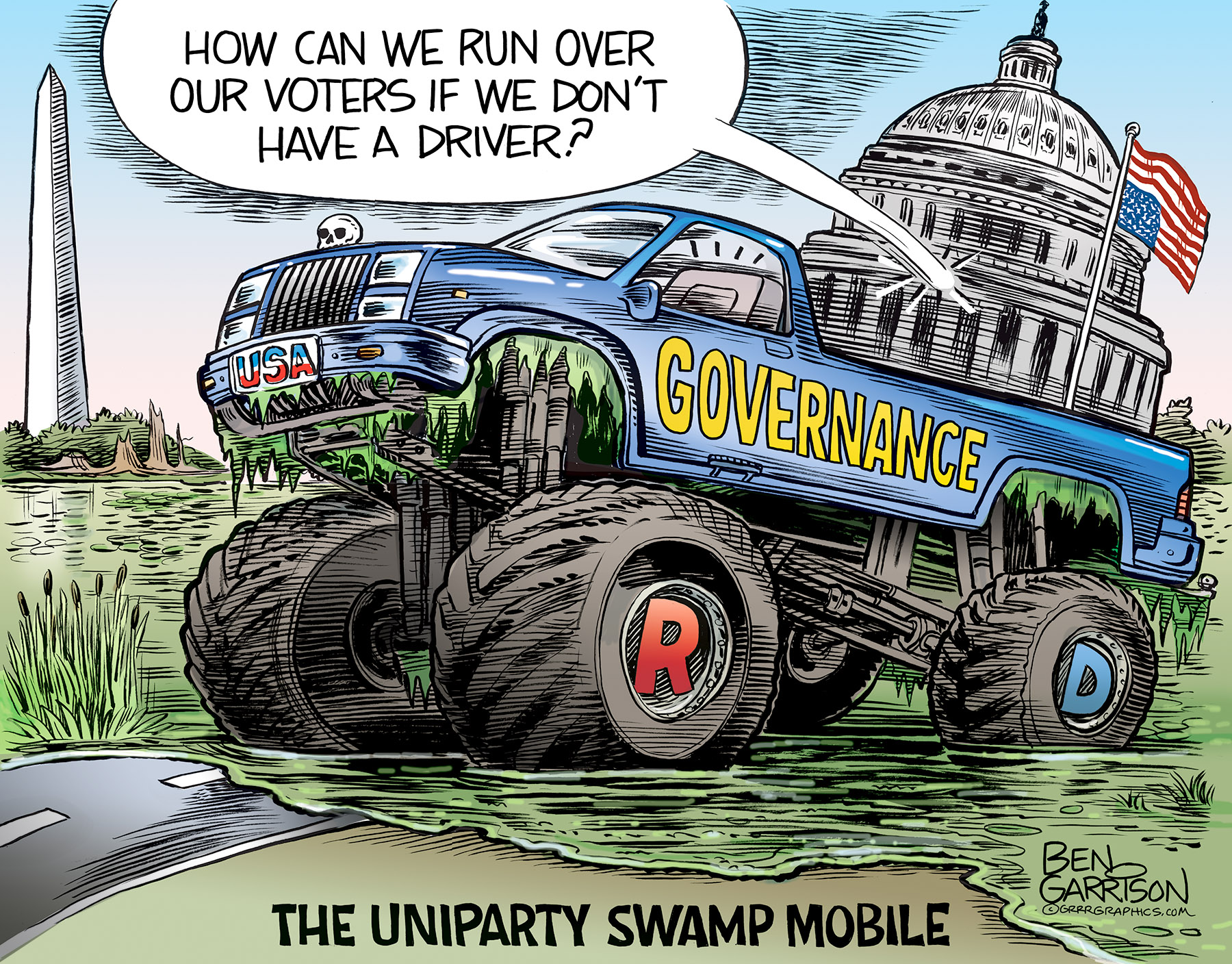 Looking for A Driver- Alligators only apply

Today is the second anniversary of the January 6th protest of the stolen election. Never forget our fellow patriots still locked up in Pelosi’s gulag for two years. Freedom Friday, release the January 6 protestors.

MAGA Republican voters have got to be frustrated. If we’re lucky, we are able to see our chosen representatives sent to Congress. Unfortunately too many of them become Swamp dwellers. They go along to get along. Many turn into RINOs (Republican In Name Only) and meld together with the Democrats to form what’s known as the “Uni-Party.” They then vote for massive spending packages that they don’t even read. The trillions of dollars spent drives up inflation for the average man. They vote for funding an insane war that we have no stake in. Over $100 billion has gone to Ukraine only to further the corruption and death there. Yes, too many Republicans are in favor of this war, because they love the Military Industrial Complex and do their bidding.

Sean Hannity, the war monger and establishment shill at Fox News, was in angry form as he barked at Representative Lauren Boebert because she’s one of 20 who are holding up the election of Kevin McCarthy to House Speaker. Hannity yelled that we needed ‘governance’ to resume. That got me thinking. Why? What has the House and indeed the Senate and White House done for us lately? They’ve done nothing to help our border while at the same time they loudly applauded a tyrant and his sacred borders of Ukraine.

Politicians are elected and get fabulously rich and enjoy generous benefits while they sit back and invent ways to stick it to American citizens. Congress has brought us the NDAA, the so-called “Patriot Act,” (should be renamed “UNpatriotic Act”), as well as 87,000 IRS agents ready to harass the average Joe. This is what Congress does. They steal from voters by means of taxes. They stab their voters in the back the first chance they get with legislation that limits freedom. The twenty Republicans who actually listen to their voters have had enough of it and are holding up the show. This enrages Hannity (who claimed not to know what the Bilderberg meetings were) and power brokers such as Karl Rove, who helped rig Republican primaries against Ron Paul during the latter’s campaigns for president.

Maybe it’s a good thing not to have any governance for awhile. Stick it to the Swamp! Let’s have a bit of anarchism, which means more freedom. Even if for a short while.

Three signed and numbered RARE BIG BOOKS have been donated back to GrrrGraphics for our fundraiser. 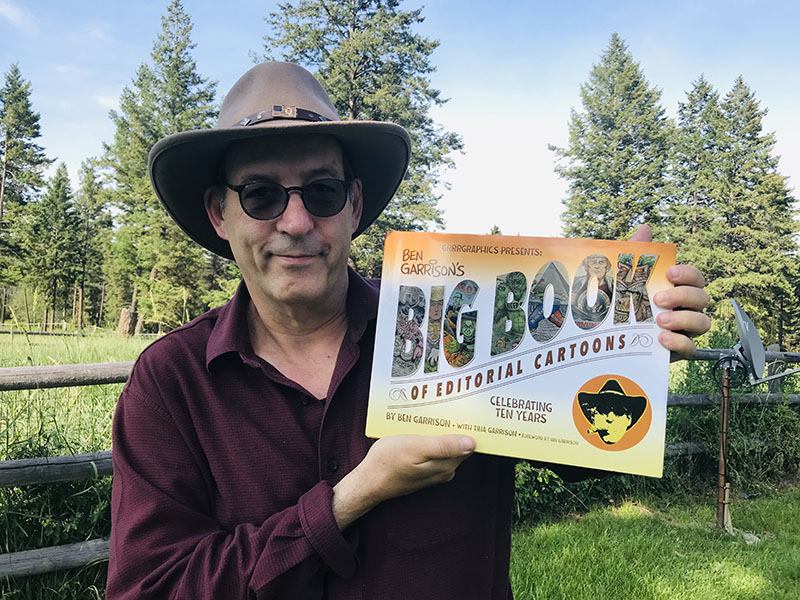 Your purchase supports our nation and her inalienable rights by keeping GrrrGraphics up and drawing. We fight for all that makes America great, including you!